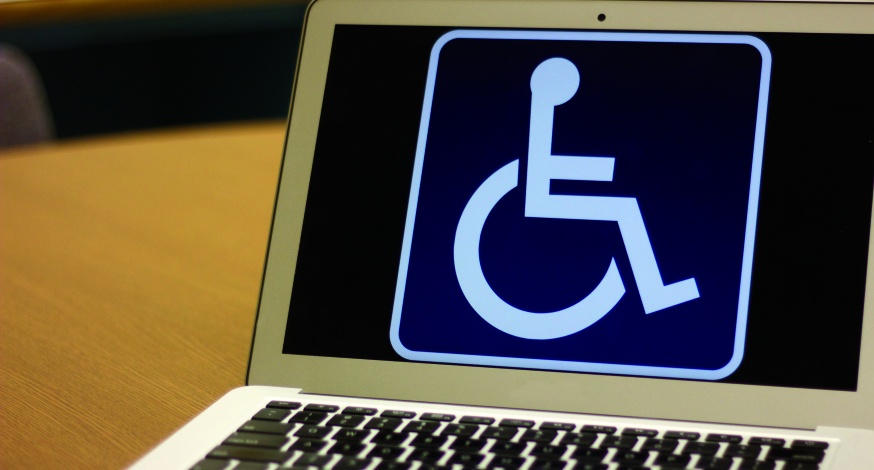 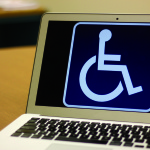 Youngstown State University went through an audit to evaluate their compliance with the Americans with Disabilities Act in October. The results of the audit show there is still a lot of work to be done.

Ken Schindler, associate vice president and chief technology officer, said the point of the audit was to understand how bad the problem was. The audit serves as a baseline so future audits will register the university’s progress.

Schindler said there are some areas where the Office of Civil Rights expects progress but failed to provide guidance.

“They are an enforcer,” Schindler said. “They are the ones telling us to do something — whether it is possible or not is their issue.”

Schindler said some instruments used in classes are impossible to use for blind students.

Thomas Madsen, assistant professor in the department of mathematics and statistics, has researched preparing documents to allow screen readers to interpret mathematical equations. Schindler said this will take some time to address.

Madsen contacted a specialist at the University of Michigan who recommended a program called LaTeX. The program allows you to enter code into a text editor to produce a PDF file, and the screen reader is able to read the source code.

“Now this is code,” Madsen said. “So you would have to teach the students how to turn the code into the mathematical notation.”

According to Madsen, the drawbacks are that the program is difficult to learn, and the students have to use a plug-in to translate the code to html, which isn’t an easy process.

Schindler is part of a large ADA compliance committee, but there is a smaller, more hands-on committee that attempts to address things more quickly.

Bill Swann, instructional designer in the office of distance education, is part of Schindler’s committee. He handles faculty requests for help with online course development and the Blackboard system.

The Blackboard software itself is accessible, but the files faculty members add to Blackboard also need to be compliant. Swann said they have improved over the last few months.

“Faculty have been working on making their content items accessible and uploading those versions to their courses,” Swann said.

YouTube has a built-in transcription feature. Swann said the transcripts require editing, but it simplifies the process. They are also using software called Dragon.

“Our EIT office has the software, and it can be used to create a voice profile for a faculty member and then generate a transcript from the audio track in their video,” Swann said.

Schindler said they are currently trying to get extended deadlines on reaching the desired level of ADA compliance. The initial deadline was Dec. 31.

“That was an impossible timeline,” Schindler said.

They have requested a June 2018 deadline, but it is dependent on a response from the Office of Civil Rights.

“We still need to hear back from them,” Schindler said. “We got an extra six months just because they did not get back to us with enough time.”

Rosalyn Donaldson, manager of training and development in the human resources department, provides programs and training to help faculty and staff improve ADA compliance. She said it was difficult to estimate a time when the university would be fully compliant.

“We have a wide variety of disciplines, each having their own set of challenges and sometimes obstacles,” Donaldson said. “Obstacles come into play when assistive technology is not in place to interpret content which is highly specialized.”

Schindler said they will strive to address the issues they can bring into compliance. Problems with materials in the College of Science, Technology, Engineering and Mathematics, the Bitonte College of Health and Human Services and some art courses will take more time and research.

“My job is to get us as close to complete ADA compliance as we can,” Schindler said. “The audit is a bench mark. It is a beginning into trying to ascertain the margin of error and move from there. We are making progress in all areas, some areas a lot faster than others.”

Schindler commented on the fact that some of the problems that were pointed out in the report were generalized. He wished the report had delved deeper into some concerns and narrowed down the focus on what should be fixed in the coursework, website and other matters that need to fit ADA compliance.

“There are some things they were not extensive enough [in addressing], areas they could have focused on more they didn’t. They failed to separate the critical errors from the minor errors,” Schindler said. We want to know the errors, the warnings and nice to haves. The tool sets that they used were somewhat questionable there.”