Chelsea Ellington is a senior majoring in English.

“He’s proved to be kind of a wild card this whole election season, so I’m not sure what to expect,” Ellington said. “I think he and republicans in general should probably just stay out of women’s reproductive things and not try to defund Planned Parenthood or anything like that.” 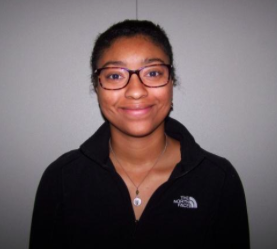 Caleb Self is a freshman majoring in anthropology. 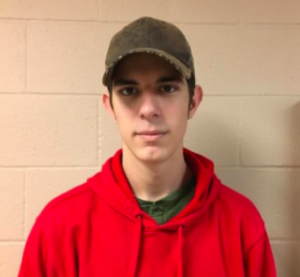 Megan Mraz is a freshman majoring in criminology.

“I think he has a lot of ideas on what he’s going to change, and specifically a lot of talk has been around Obamacare changing, and despite that the fact that it will be bad at first to repeal it, I think that his new health care plan will eventually benefit me,” Mraz said. “I believe that, despite doubts around him, he will be successful due to people in his cabinet providing experience and help for him.” 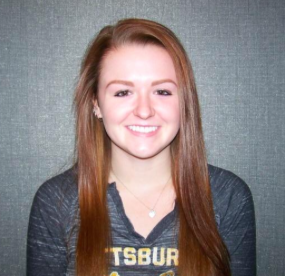 One thought on “YSU Students’ Expectations for Trump”