With the first practice in the books, the Youngstown State University Men’s basketball team prepares for the 2018-2019 season. The team has a month’s worth of practice and two scrimmages before embarking on the 32-game regular season.

While a 32-game season is a long one, there’s also a long offseason. Now that it’s over, the team is ready to get back to work at practice.

YSU head coach Jerrod Calhoun is in his second season as the head coach of the Penguins after taking over for Jerry Slocum prior to last season. Calhoun and the Penguins went 13-21 in his first season and went just 5-13 within the conference.

Without making the adjustments he did last season as a coach in a new program, the transition has been much easier this season for the Penguins head coach.

“I think everything [is more comfortable],” Calhoun said, “From a familiarity within the Horizon League, to how the travel works, to how the teams play to what we have coming back. I think anytime you’re going into your second year, it slows down a little bit.”

“I’m just excited to hit the floor with this team,” Naz Bohannon said. “Coach went and got guys he believes that can play, and we just have animals. We’re ready to go. I walked in and couldn’t wait to practice today.”

Bohannon played in all 32 games as a freshman with the Penguins while making 31 starts. He was also named to the Horizon League All-Freshman team. Averaging eight rebounds per game, Bohannon was and will be a big part of the Penguins offensive attack after clearing the glass.

The team’s only other sophomore, Garrett Covington, also believes in the makeup of the team going into this season.

“We can get after it offensively and defensively,” Covington said. “We won’t be known for one specific player, we’re multifaceted.”

Covington also understands what it takes to finish a great season.

“It’s a marathon not a sprint, just stay the course. We’re going to have highs and lows, but just try to stay consistent every day and come with the same intensity and work ethic,” he said.

Covington started in 24 of his 32 appearances last season, averaging eight points per game and scored in double-figures 13 times.

“I’m just looking forward to playing; I can’t wait until Nov. 6,” Covington said referring to the season opener at the University of Pittsburgh. “[Showing] the city what we’re made of, we’ve got some real talent this year. It’s important to win early to get the town buzzing.”

While the season will come quickly, there’s still a lot of work to be done in the next month for the Penguins, most of which will be done in practice. The practice sessions that will take place in October set the tone for the season in several areas.

“Each week as a staff we try to progress at certain things,” Calhoun said. “The big thing early is just establishing not taking plays off. Trying to get these guys better each play.”

“Us just continuing to be competitive and just having fun,” Covington said. “It’s pretty exciting for us so we’re looking forward to it.” 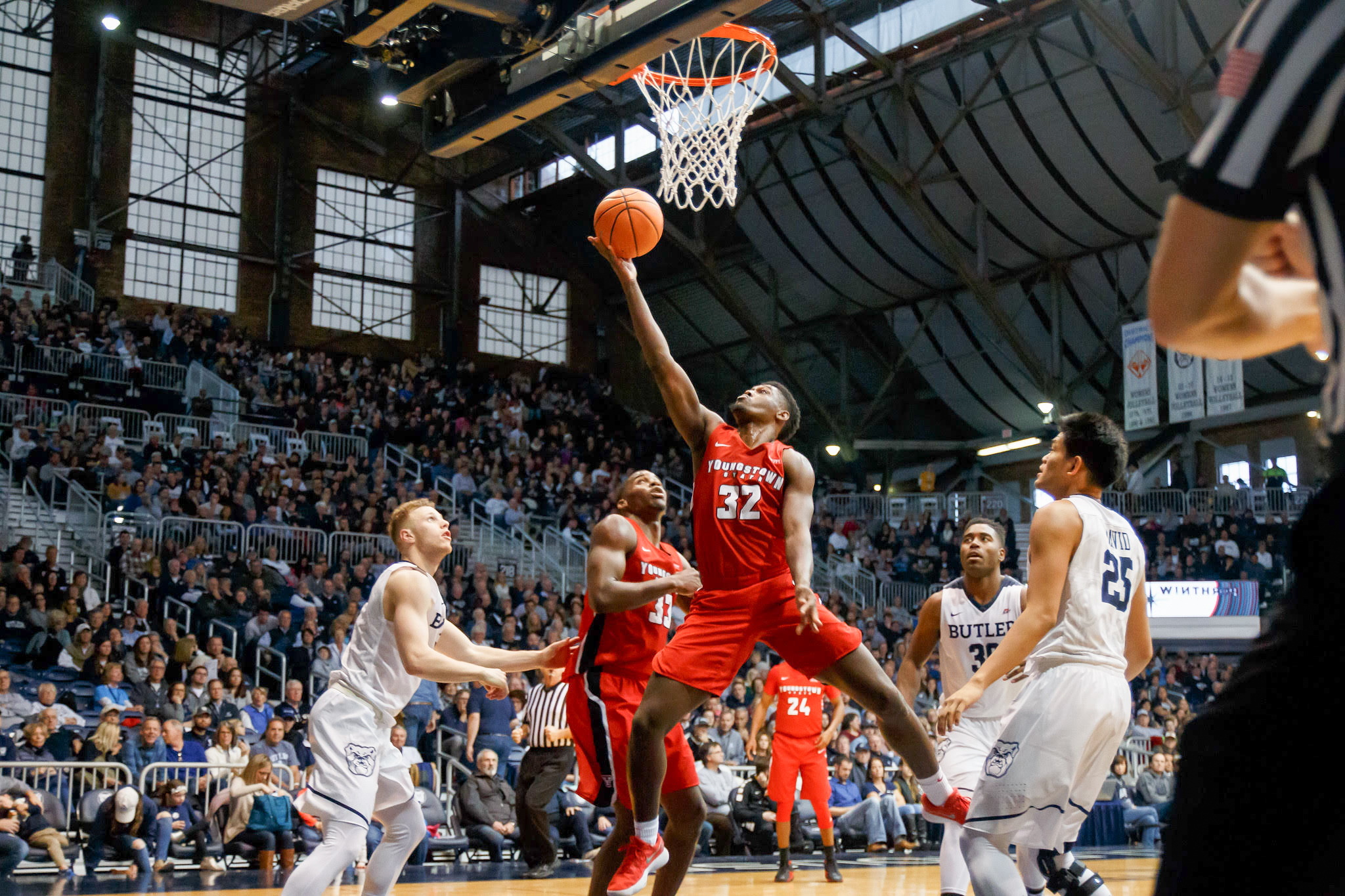 “In the summer we said, ‘grind in silence,’” Bohannon said. “Of course, in preseason we’ve been ranked really low in all of that, but let’s just worry about us. Let’s work as hard as we can and if we outwork everybody, why can’t we go and cut down nets in March?”