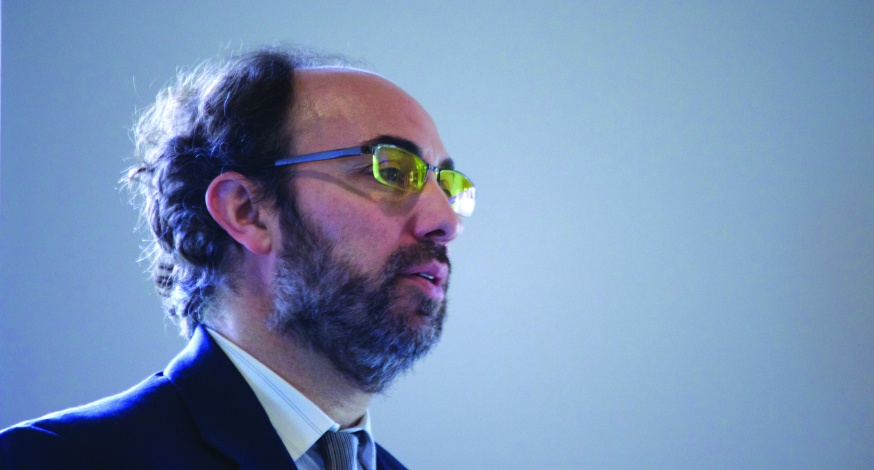 As part of a continued effort to expand its international footprint, Youngstown State University is looking to add an associate provost for international and global initiatives.

“The center doesn’t have the leadership that we want,” Abraham said. “[The new associate provost has] an operation that they’re going to take over, but it’s not an operation that is big enough, strong enough or knowledgeable enough in order to do the things that we need to do.”

“We believe that there’s a population of international students who would come to Youngstown State if we made them aware that the opportunity was available to them,” Abraham said.

The new associate provost will also be tasked with helping international students acclimate to the university and expanding opportunities for domestic students to study abroad.

“Going out and recruiting students is not sufficient,” Abraham said. “It’s something that we have to do, but it’s not enough.”

Abraham said they have eliminated the current director’s position at the CISP, so the new position will not expand the University’s administrative ranks.

Robert Eckhart, the first of three finalists for the position, visited campus on Friday. Eckhart is the American director of the WHU-OSU Center for American Culture at Wuhan University — a collaboration between Wuhan University and The Ohio State University.

He said he has extensive experience in China, traveling there 22 times over the last 11 years. His presentation also documented trips to Turkey, Indonesia and Saudi Arabia.

Eckhart stressed that international students serve a purpose beyond just bringing money to the university.

“One of the greatest impacts internationalization can have is on domestic students,” Eckhart said. “And that’s really … one of the largest benefits to continuing to internationalize this university.”

Eckhart said he embraces the CISP’s motto of “bringing the world to Youngstown” because not all domestic students will have the chance to study abroad, and this allows them to increase their cultural competence.

He said the new associate provost would need to advocate for the expansion of the CISP.

“You can’t start adding a few hundred more international students without adding more staff,” Eckhart said. “It’s not even clear to me that you currently have enough staff to meet your current needs.”

He said it’s important to make sure the students enter a welcoming environment and cooperation has to come from the president, faculty, staff, students and the community.

Eckhart said YSU needs to market its strengths in order to attract new students — things like the Williamson College of Business, the Dana School of Music and the College of Science, Technology, Engineering & Mathematics.

Eckhart said the chance to get in on the ground floor drew him to Youngstown State University.

“This university seems to me that it’s hungry,” Eckhart said. “Ohio State University is the big dog at the bowl; it’s very complacent. It has very little reason to try to do things in a very innovative way.”

Two more finalists are set to visit campus this week; Carrie Wojenski of Sacred Heart University on Tuesday and Nathan Myers of Ashland University this Thursday. The candidates will hold open forums for staff and faculty at 2:00 and for students at 3:00 in the Board of Trustees’ meeting room in Tod Hall.