All American Cards and Comics held their ninth annual Youngstown Comic Con, formerly All AmeriCon, at the Covelli Center on July 7 and 8 with about 5,000 people in attendance.

Greg Bartholomew, owner of All American Cards and Comics and organizer of the convention, said the initial purpose of the event was to have a small convention in the area.

The comic convention featured vendors with merchandise for sale, podcasts, games and a cosplay contest in which the winner will be featured on five billboards in the Youngstown area as advertisement for the 2019 convention.

Bartholomew said the length of the line to get into the event Saturday was “mind blowing.”

“It went from the front of the Covelli Center out to Front Street, then up the sidewalk halfway to the South Avenue Bridge. We guess there was probably 800 people in line,” he said.

Bartholomew said not only was he impressed with the conventions turn out, but so were his big-named guests.

“All of them were very impressed with the show and the amount of people we got and how nice the customers were in this area,” he said.

Bartholomew said he hopes the convention can collaborate with the Youngstown State University lecture series and more downtown businesses in the future to encourage more people to visit the Mahoning Valley.

Nick DeVengencie, community member and cosplayer, attended the convention as Pennywise from Stephen King’s novel IT .

DeVengencie said the Youngstown Comic Con is the perfect place to enjoy comics and cosplay.

“I have been going for the last three years to the Youngstown Con. It is growing very fast, and offers more vendors every year,” he said.

DeVengencie said his favorite part of the convention is interacting with other people that have the same interests as him.

“I have never seen such appreciative and friendly group of people in one place. It brings all sorts of people together in a way nothing else could,” he said. “I’ve met some great people at these conventions and I know if they continue, nothing but good will come from it.”

Wagner said it was nice to meet people who were so passionate about their interests and open towards all fandoms.

He also mentioned it is important for the community to hold events like this so people with like-minded interests can have a place to meet.

“Not everybody likes football or concerts; some people would be much more content just talking about Star Wars or playing some board games with friends,” he said.

The next Youngstown Comic Con is scheduled for July 6 and 7, 2019, and has actor Jason Mewes on contract to attend. 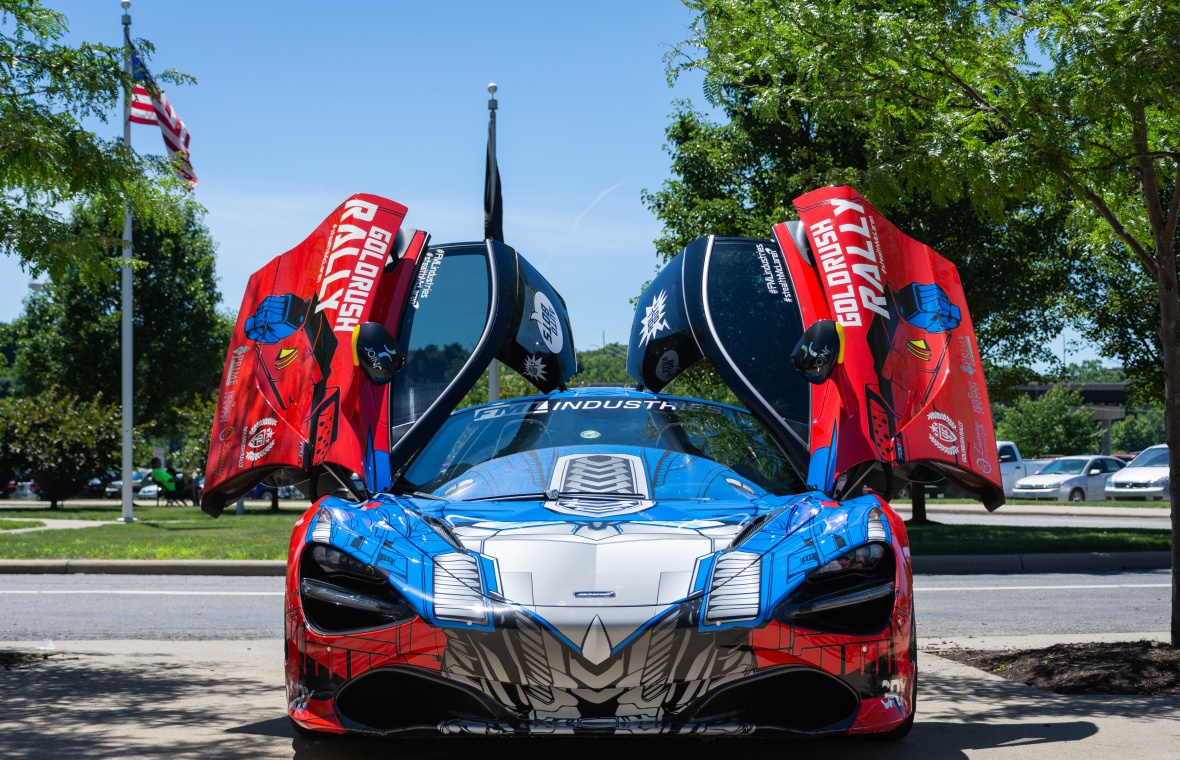 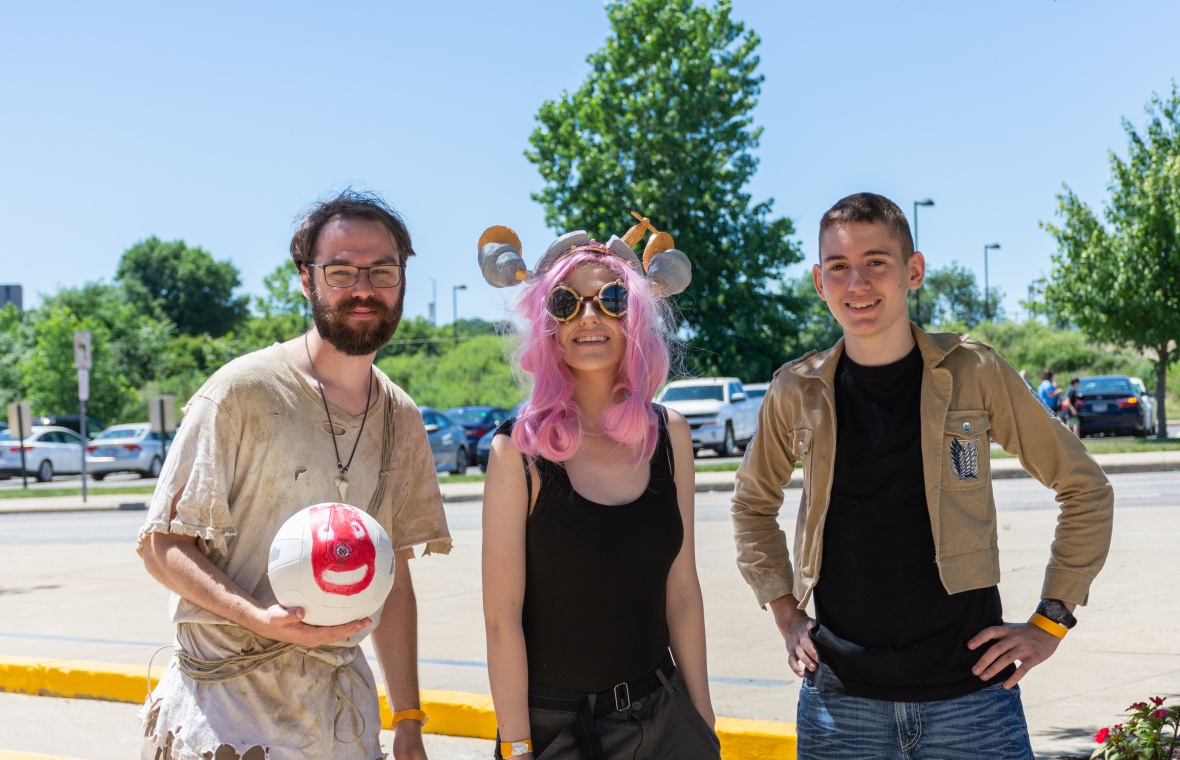 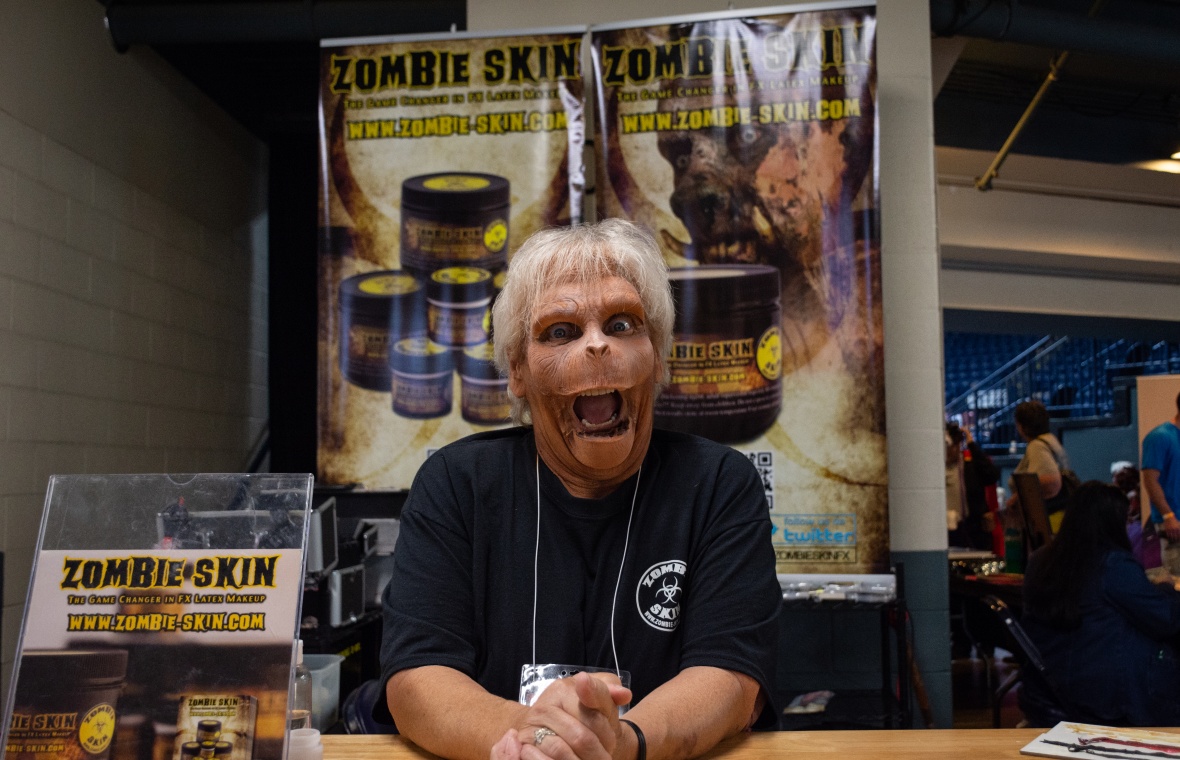 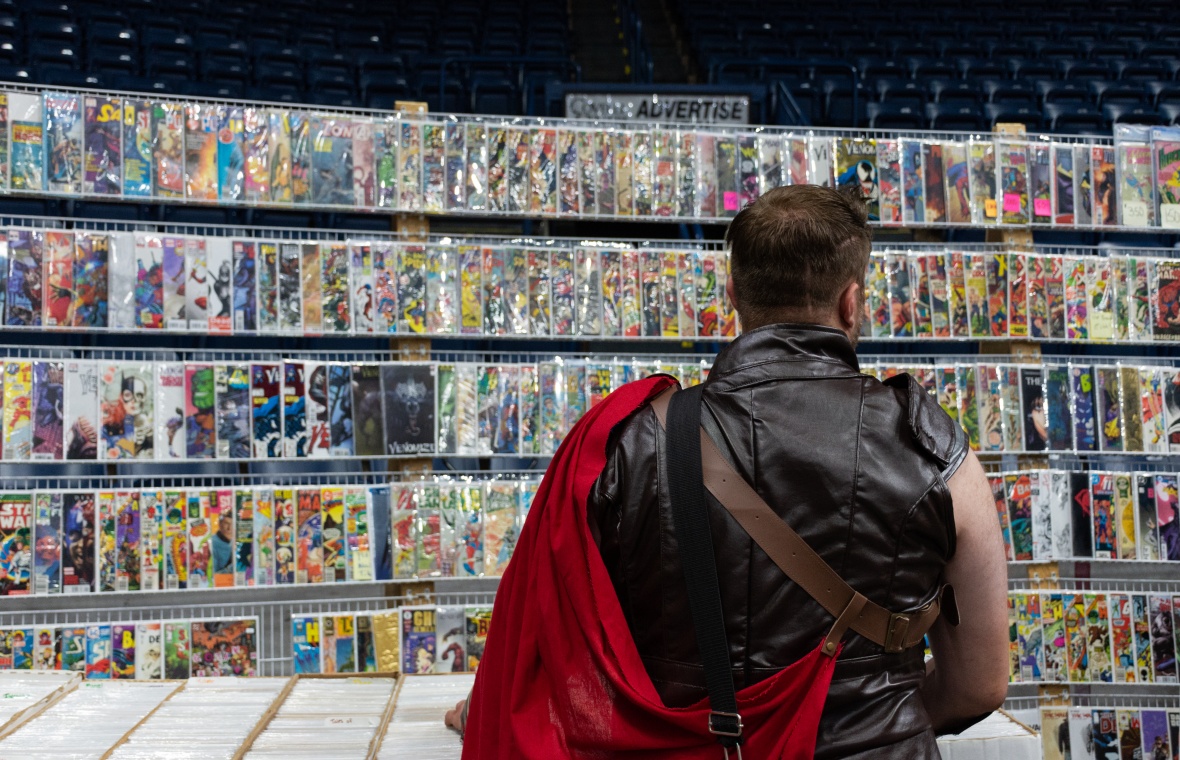 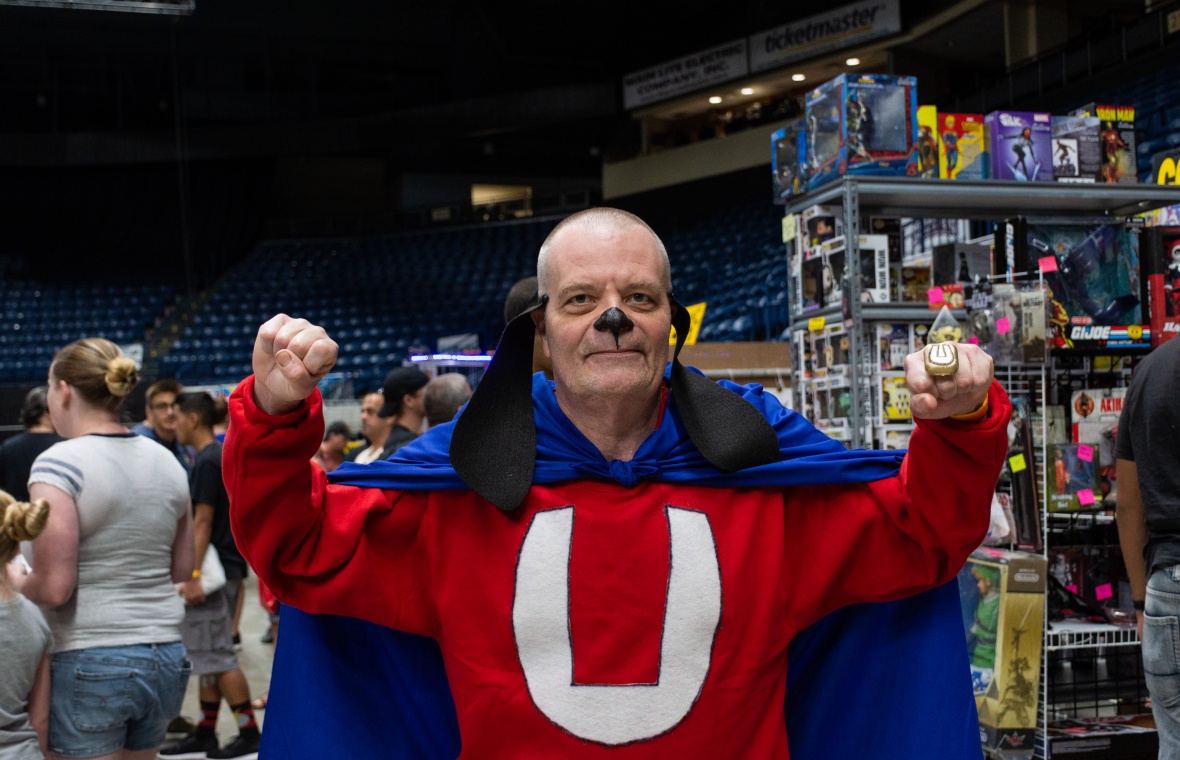 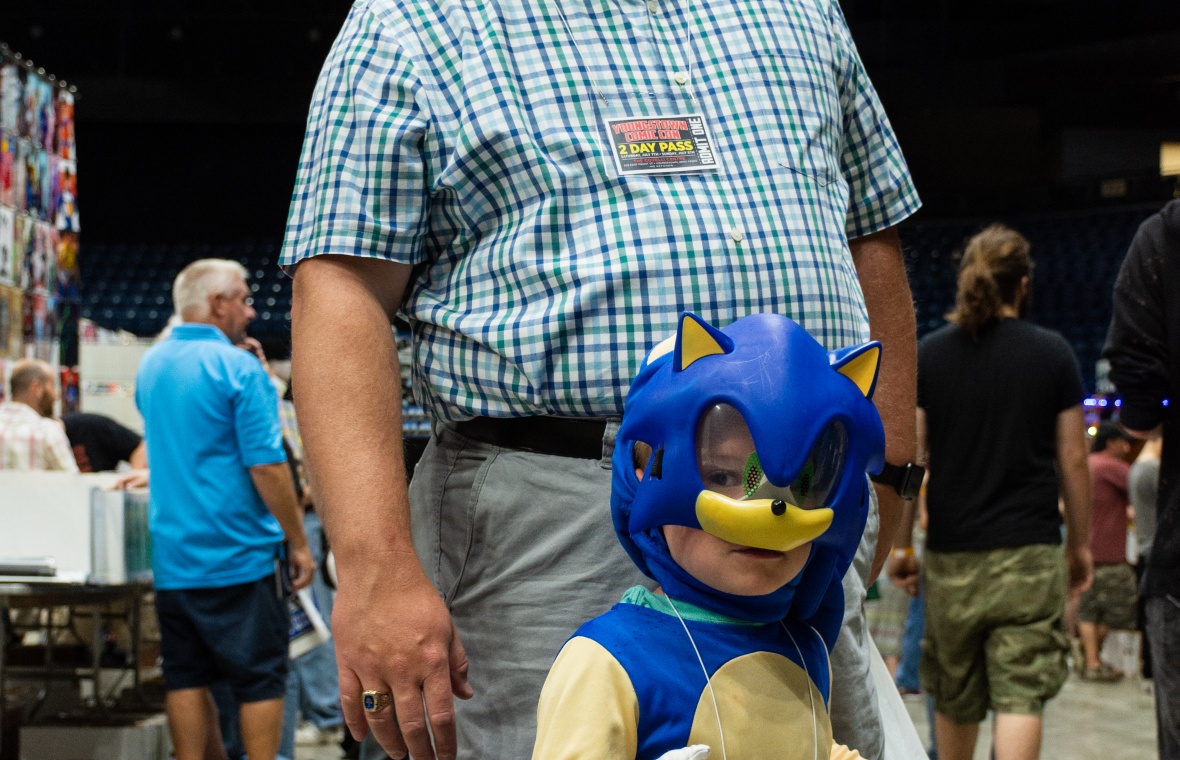 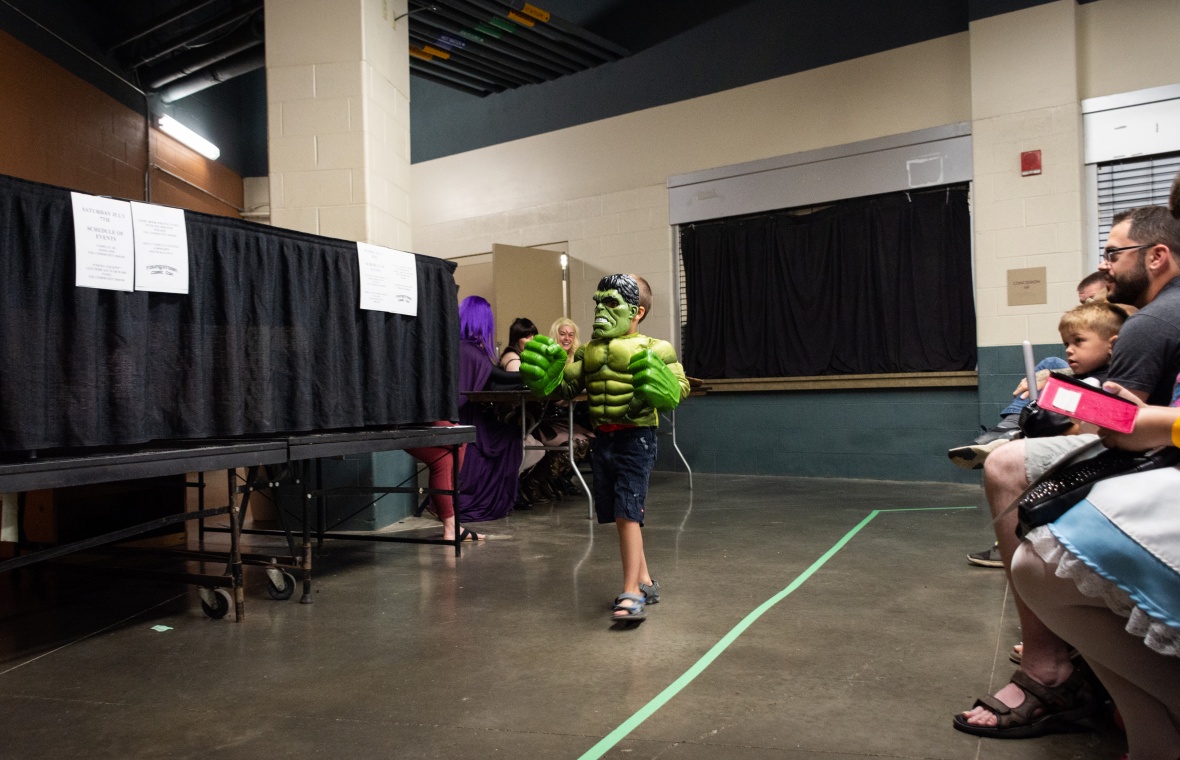 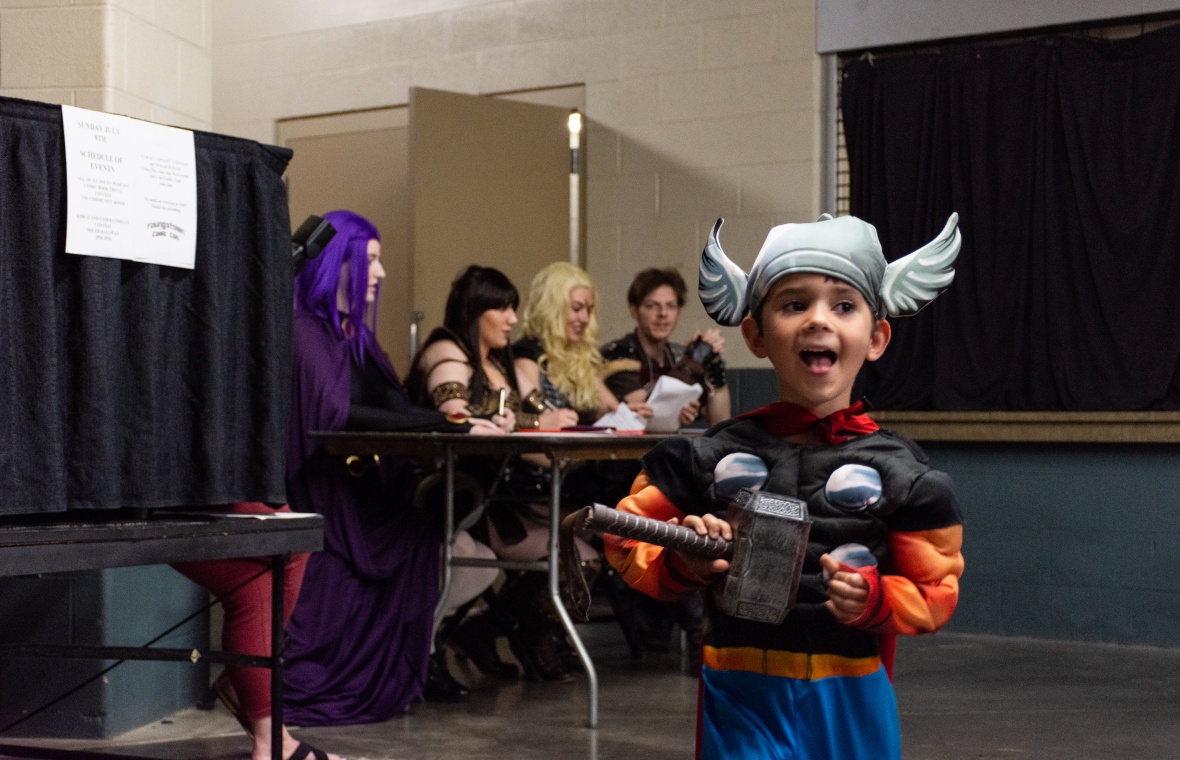 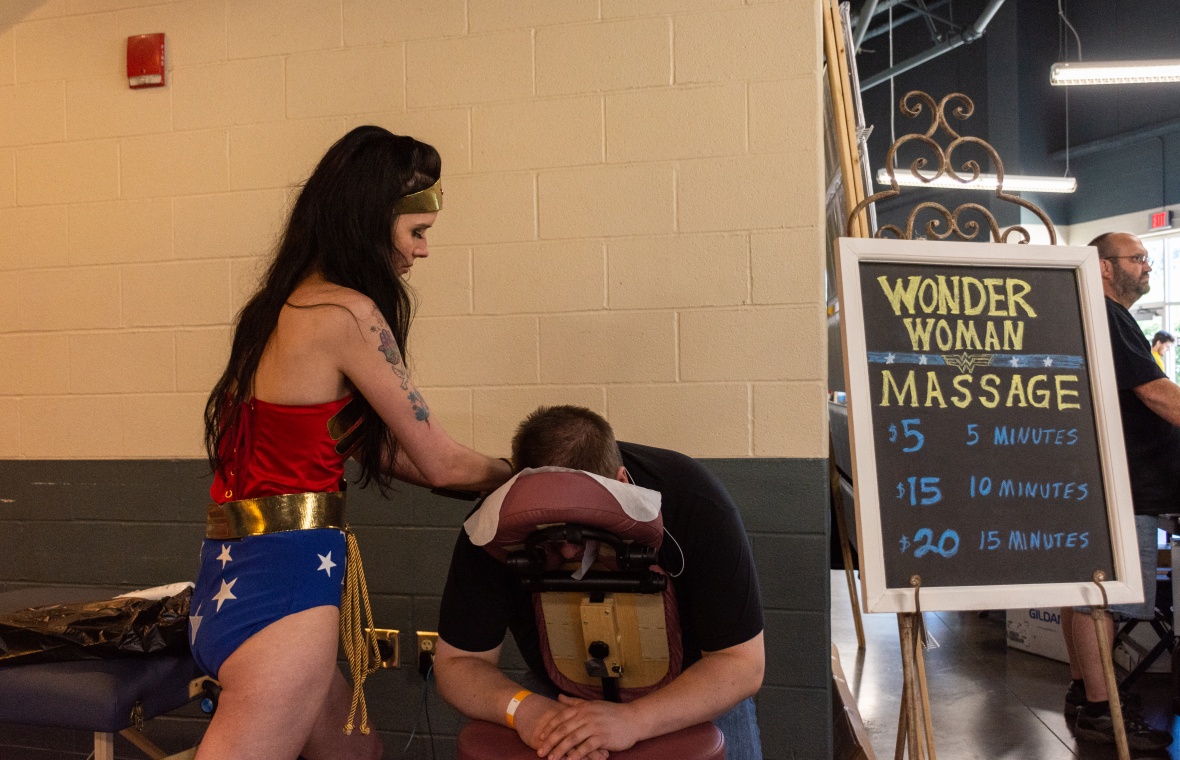 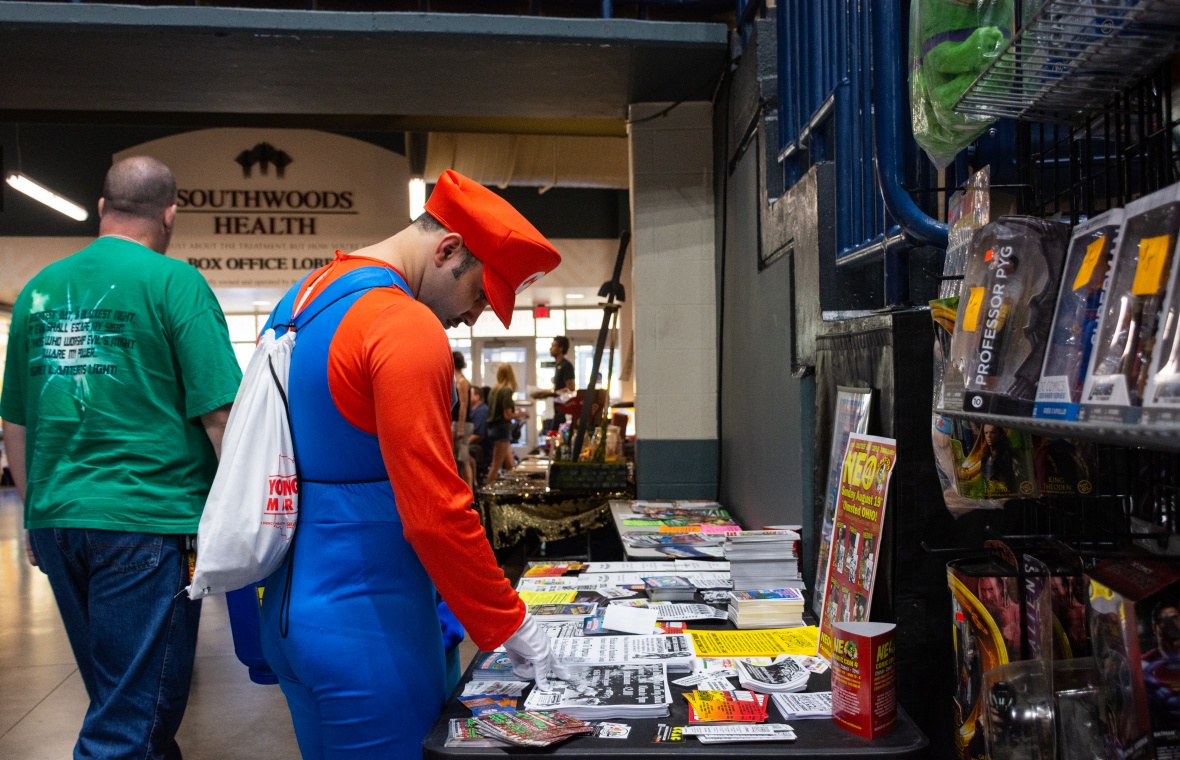 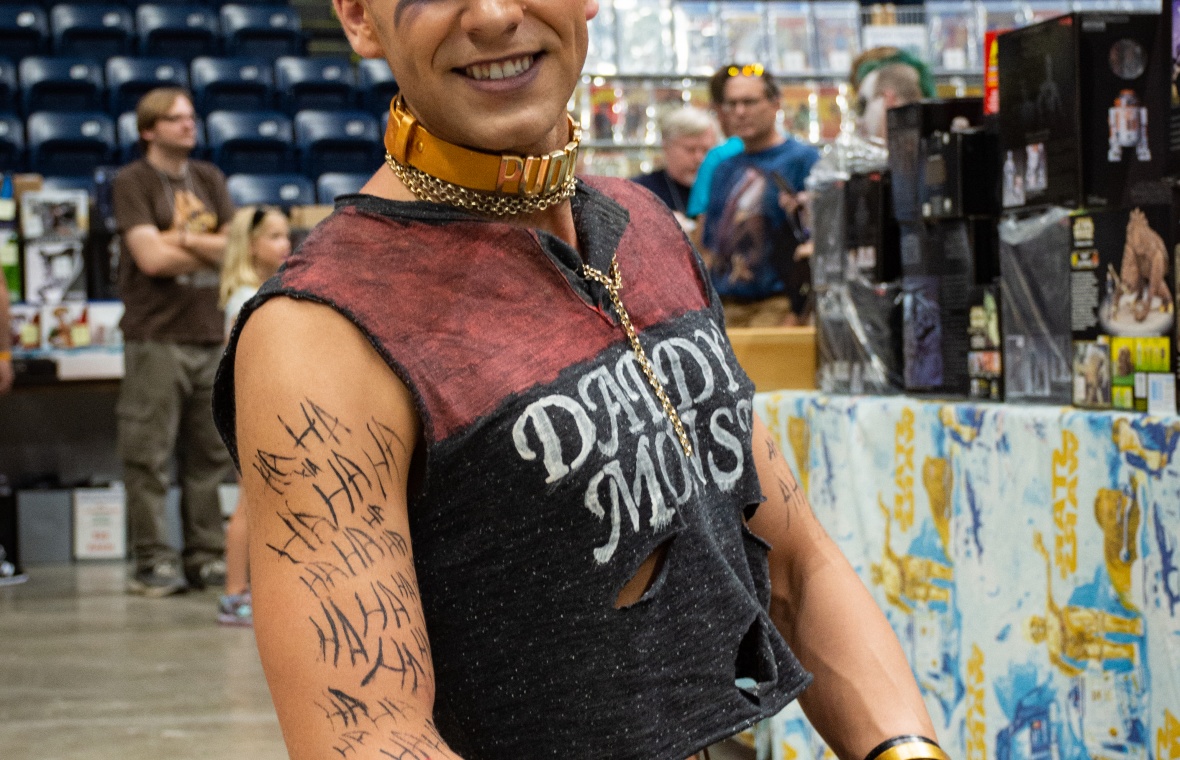 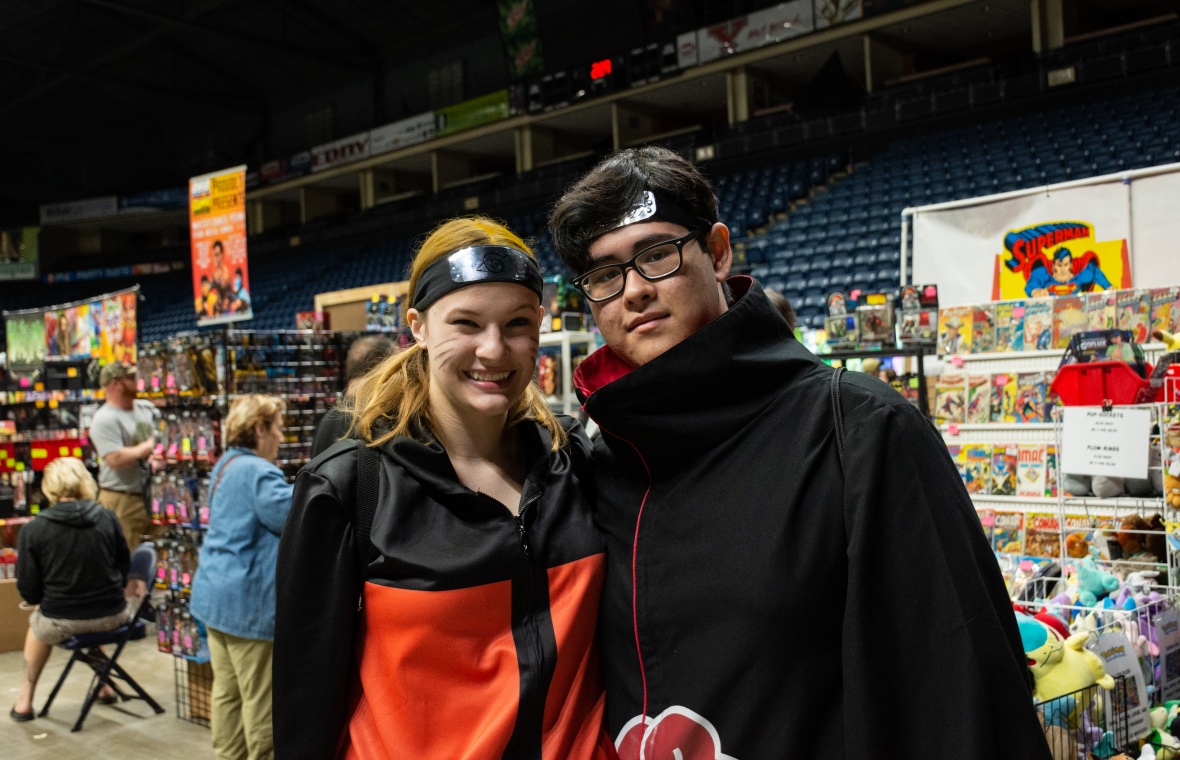 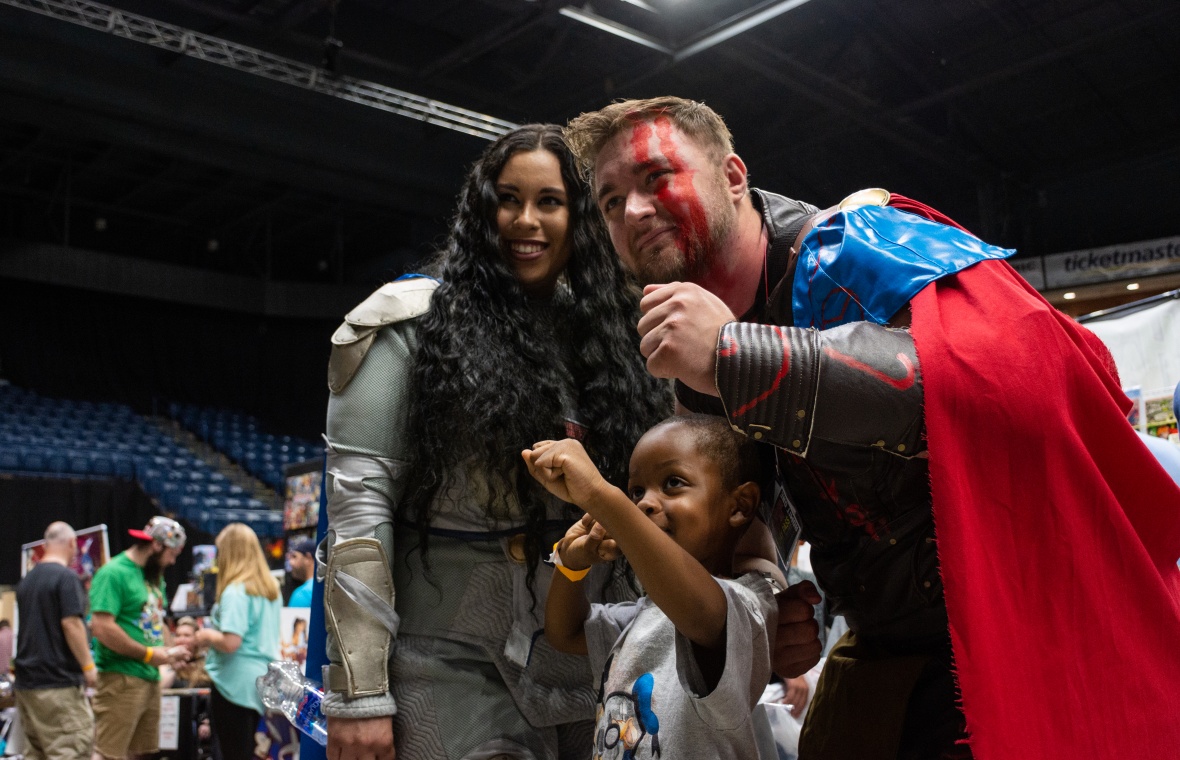 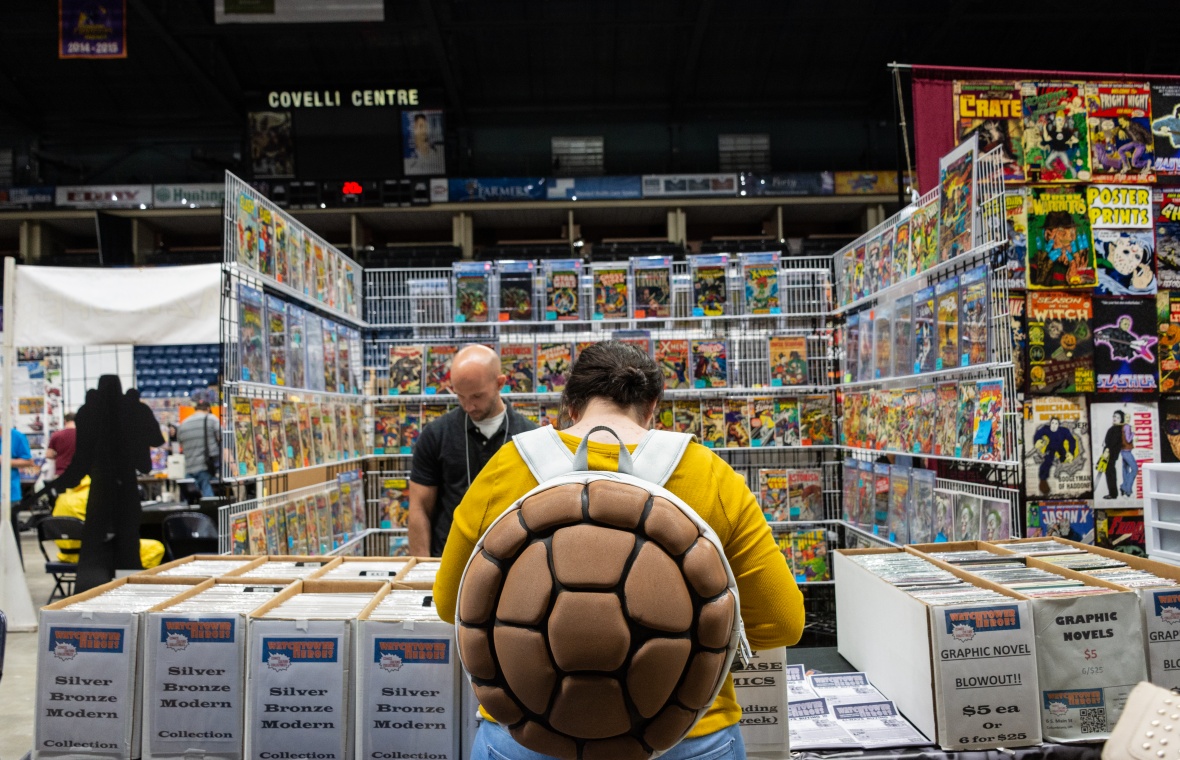 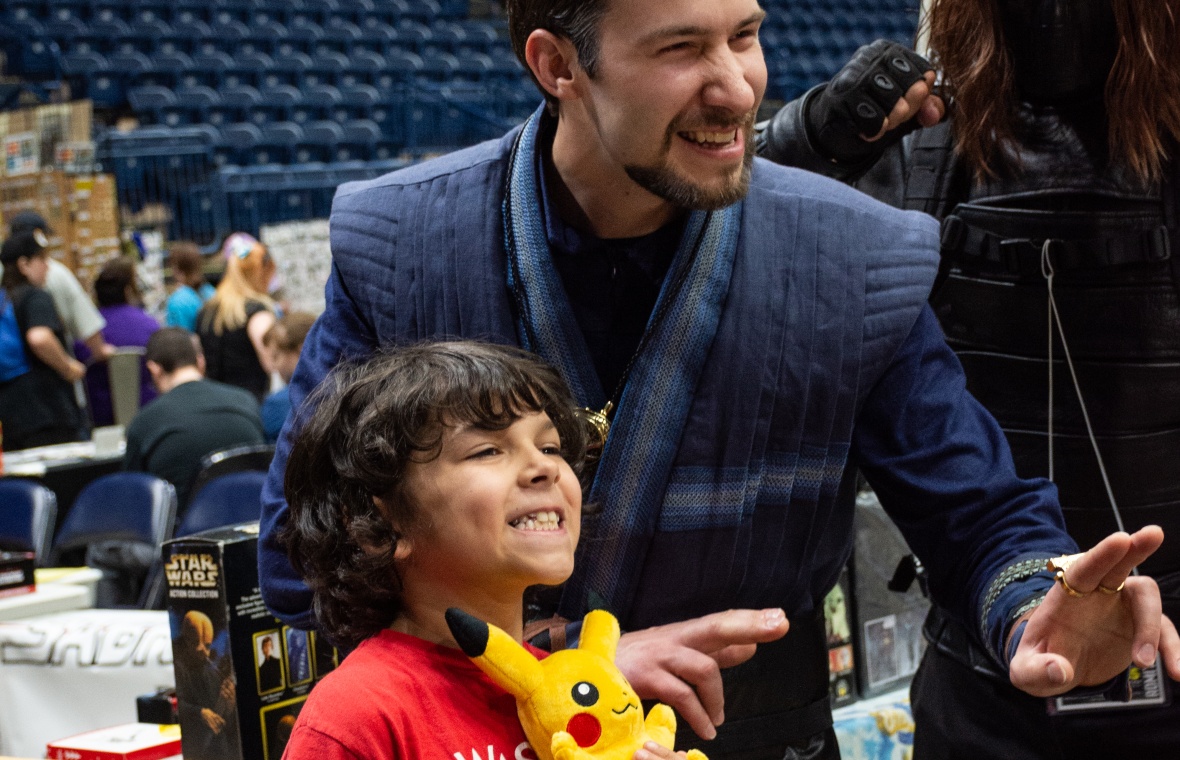 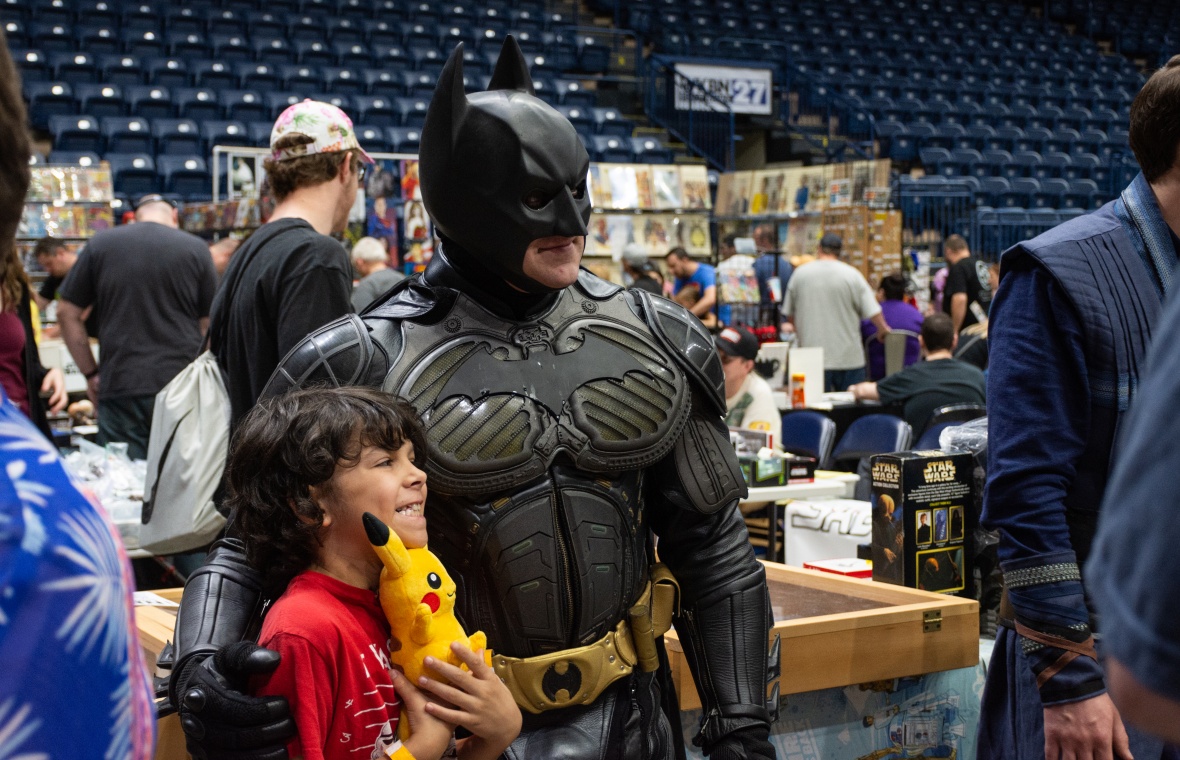 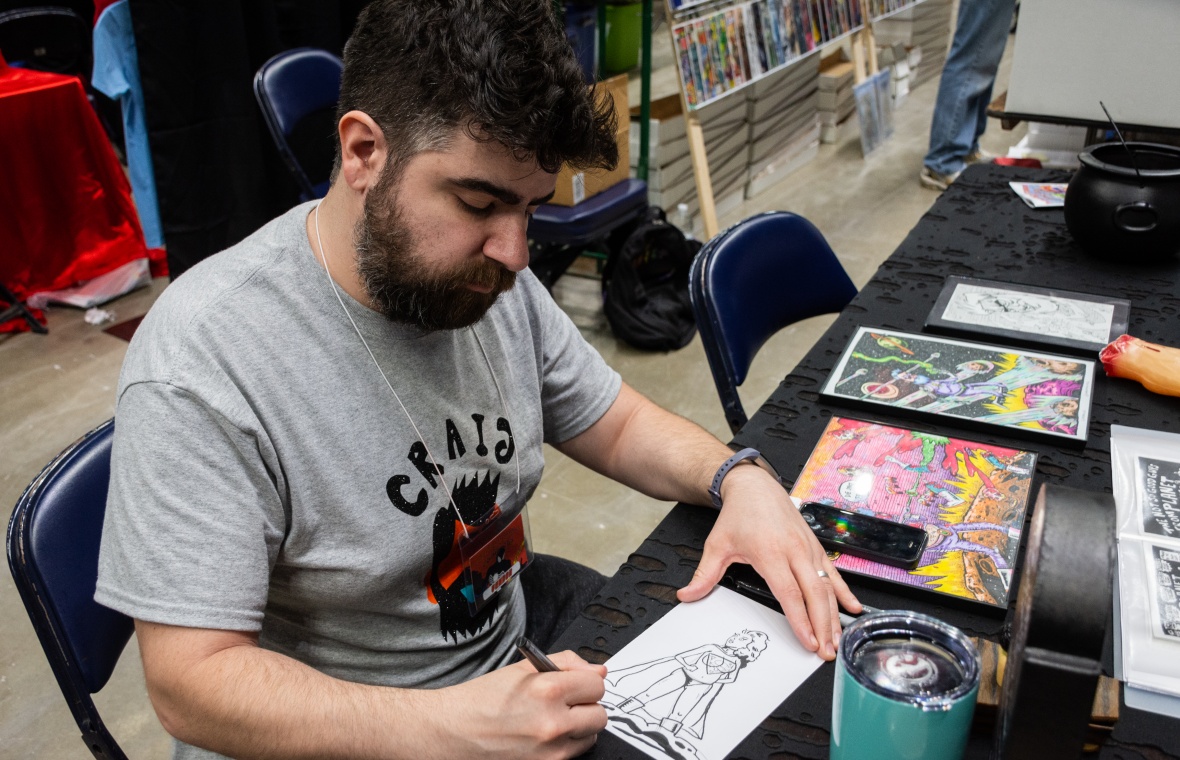 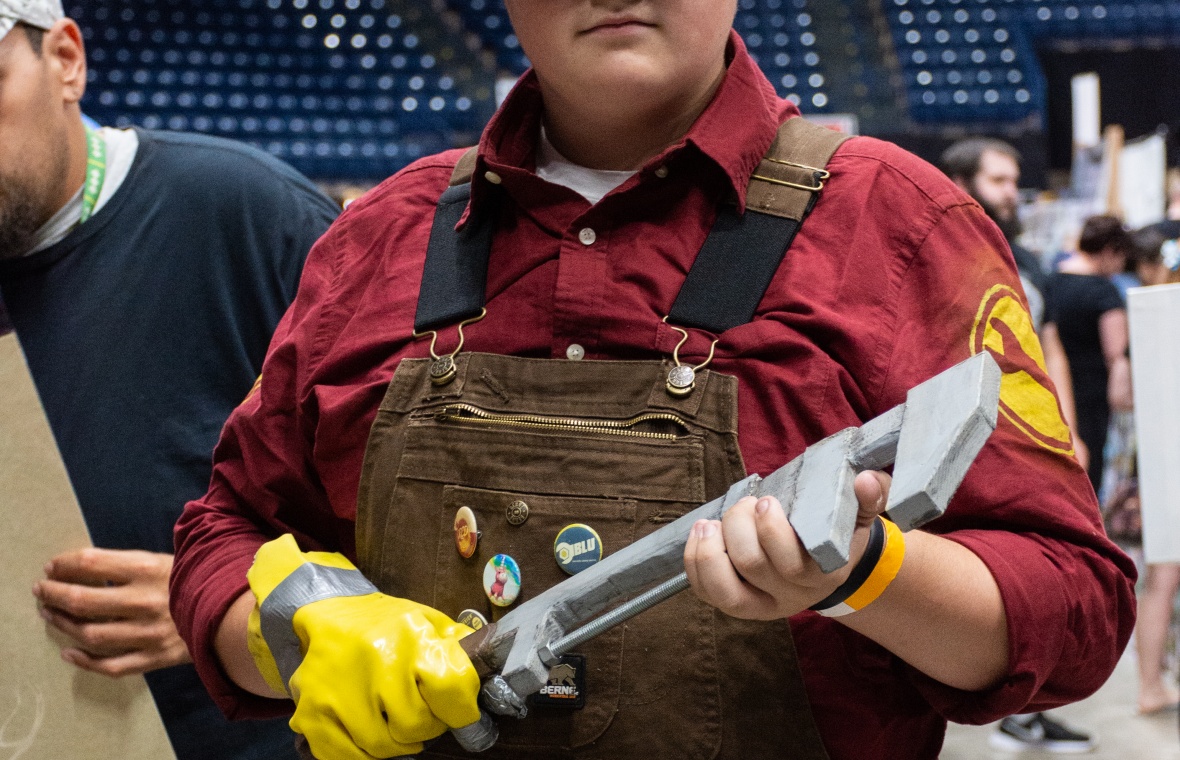 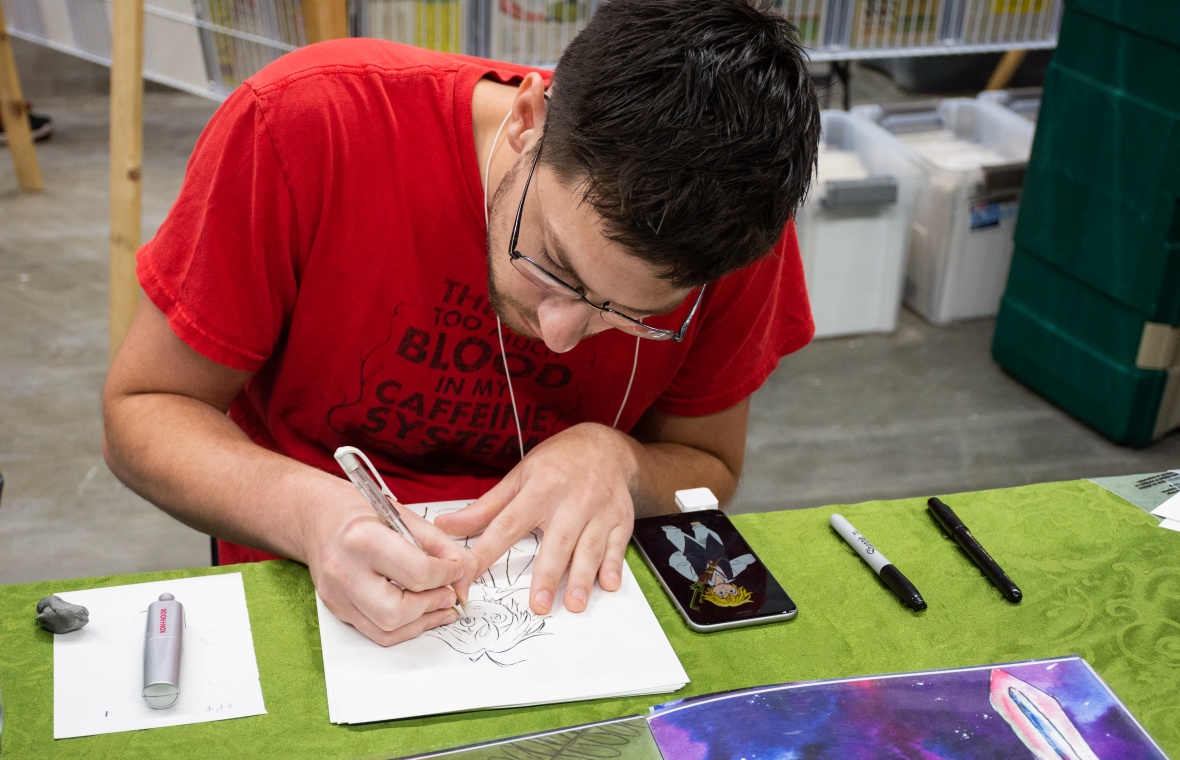 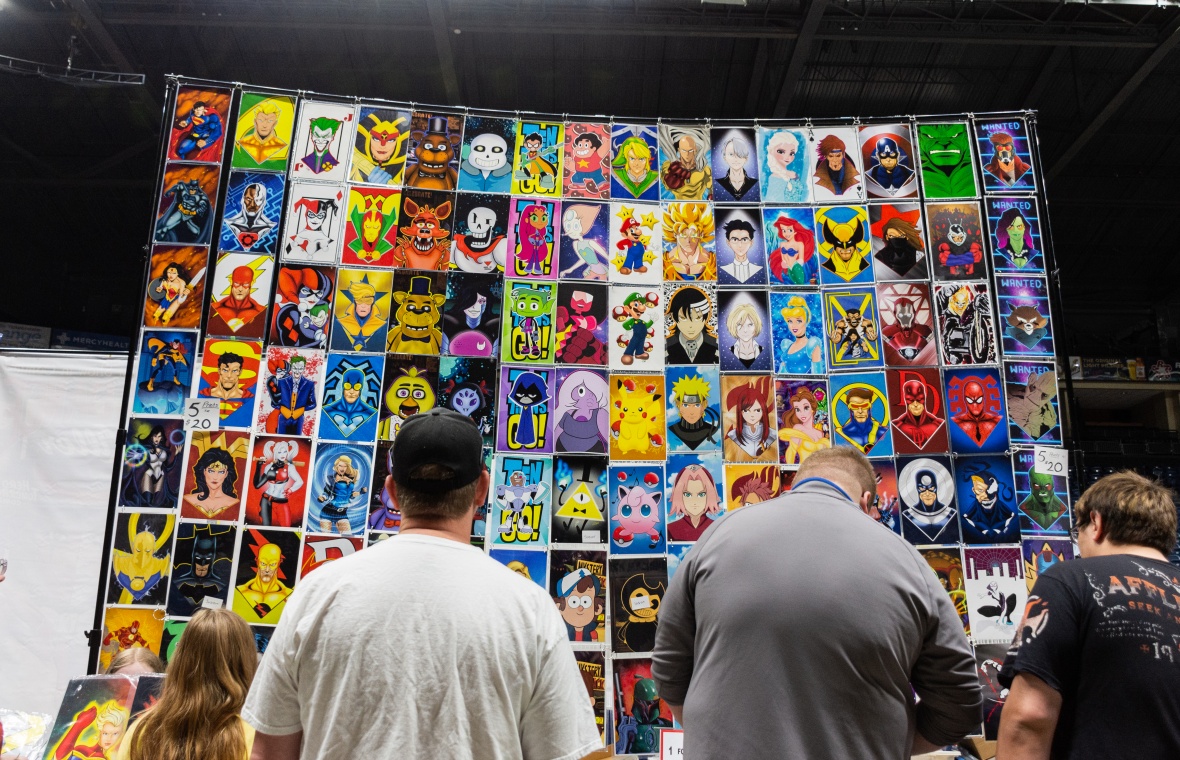