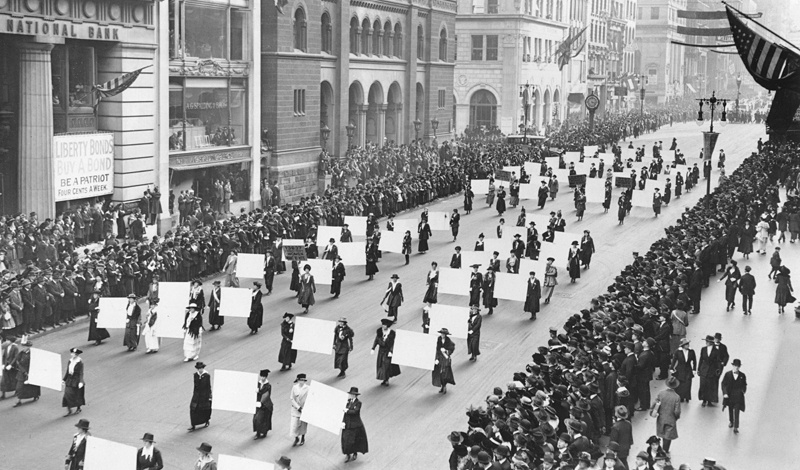 Women’s and gender studies is presenting its last few events in celebration of Women’s History Month, attempting to answer the ever-present question, is it sexy or is it sexist?

Diana Palardy, women’s and gender studies director, and other faculty plan on finishing the month of March with programs that help women understand the societal pressures being placed on them in the past and understanding them in the present.

“Sexy or Sexist?,” this year’s theme for events, explains different issues and rarely talked about “blurred lines” that modern day women are facing in the workplace and in their daily lives.

Some of the previous events featured paneled discussions that shed a light on the representation of race and gender on current television shows such as “Scandal” and “The Big Bang Theory.”

“I am very excited about this year’s line-up of events and I feel that the ones this year are more closely aligned with our central theme, which is sexuality,” Palardy said.

Palardy and her team came up with the theme “Sexy or Sexist?” to show students that their words matter and can have a lasting effect on others.

“We wanted to talk about sexuality in general, and the theme of ‘Sexy or Sexist’ occurred to us because what may seem sexy and inoffensive to one person may seem sexist to another,” Palardy said. “We posed it as a question because we wanted people to think about what it is that makes something that could be just sexy become something that is actually sexist.”

Each event is meant to initiate discussion among students about what they viewed controversial, and the controversy surrounding it.

“When someone objectifies or dehumanizes someone to such an extent that they no longer empathize with that person, then what could potentially seem sexy actually is sexist. Often there is some kind of power imbalance involved too,” Palardy said.

Ashley Orr, Student Government Association’s vice-president of financial affairs, attended the events “Through the Eyes of Different Religions” and “Throwing Stones at Glass Ceilings.” She expressed her excitement for the month’s events and the guest speakers that have, and will, speak on various issues that women face in the media as well as in the city of Youngstown.

“Discussions of and at these events made me realize how much women have done for the betterment of Youngstown. It’s motivating me as a woman-student to pursue similar goals,” Orr said. “I learned a lot about the different religions practiced, and the audience and I could tell which religions were more supporting for an LGBTQIA member.”

As the month of March comes to a close, Women’s and Gender Studies presents its last three events.

“I would say that students who have attended these events have a better understanding of current issues in Women’s and Gender Studies and how these events will later be viewed from a historical perspective,” Palardy said.

For those who want to learn more about the other Women’s History Month events, students and faculty can contact Diana Palardy by email at dqpalardy@ysu.edu.