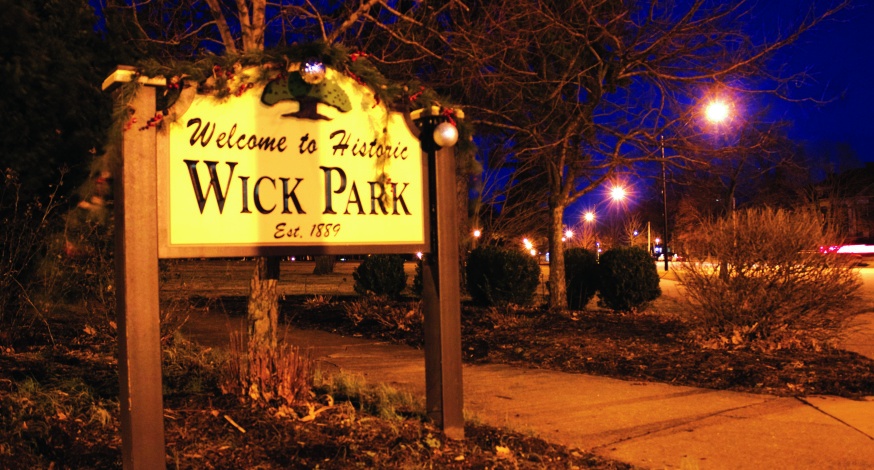 The Wick Park Summer Concert Series’ funding was cut in half after budget cuts occurred across the board in Youngstown city departments.

Bob Burke is the director of Youngstown’s Parks and Recreation department.

“As far as my budget, there’s areas that I have to look at possibly making cuts or downsizing a little bit,” Burke said.

Jonathan Blackshire is a Youngstown transplant, musician and member of the Wick Park Neighborhood Association, as well as the head organizer for the summer concert series.

“Money’s just not out there waiting,” Blackshire said.

They are actively seeking funding from other Youngstown ward representatives.

Blackshire said that the funds for the concert series were distributed mostly to musicians and some to seasoned soundman Rich Palmer, who worked sound at all the shows.

“I make gas money,” Palmer said. “Most everything is just two or three of us putting the whole thing together. And of course we’d like to see our artists get paid.”

If the funding for a full concert series cannot be acquired, Blackshire said that he thinks there will be at least two performances over the summer.

Blackshire did not disclose the exact funding they were previously working with but did say that a concert series of Wick’s previous capacity would typically cost around $10,000. But he said they worked with funding nowhere near that number.

The concert series is non-profit, and organized by three volunteers, including Blackshire. All performing acts are local musicians. All equipment used at the concert series performances belonged to Palmer. 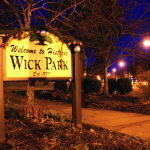 The series, in past years, held five to six performances through the summer season. All events were free and open to the public in an effort to garner a sense of community in the north side and Wick Park Neighborhood.

“Most of the people that come out — the audience that we have has been growing,” Palmer said. “But it’s hard to grow an audience when your production staff is us. What’d we forget to do? It’s everything we forget to do that hits us back in the face again.”

Palmer and Blackshire said the series is a revival, of sorts. Decades prior, there were musical performances in Wick Park.

“I think that this part of town is the most ethnic part of town available to us,” Palmer said. “I want different stuff to fit the neighborhood.

“I’m going to stand with this until it dies. It’s my reputation — I do this. When I took it on, I took it on, and when they tell me, ‘no, you’re not allowed to do it,’ I’ll go somewhere else and do something else. Until then, the game’s on.”