Beginning in the fall 2019 semester Youngstown State University will implement a fall break into its academic calendar.

The break will consist of two weekdays in October, which will create a four-day weekend for students to visit their families and relax.

She said students from other universities were discussing fall breaks and she realized it is something that should be looked into.

First, the fall semester will no longer begin on a Wednesday in August like it has in the past and students will have two days off in mid- October, he said.

Atway said the timing of the break is perfect because it will be right after midterms.

“By that point students need a refresher from the height of school, classes and their workload,” she said. “It also gives faculty an extra two days to catch up on grading midterms or any papers that they assigned, so it’s really the best of both worlds for everyone.”

Barkett said student success is a benefit that will be seen through giving students a break and possibly going home to see their family.

He also said first-year students are not used to attending college classes and having a heavy workload, so the extra two days in the middle of the semester can be beneficial. 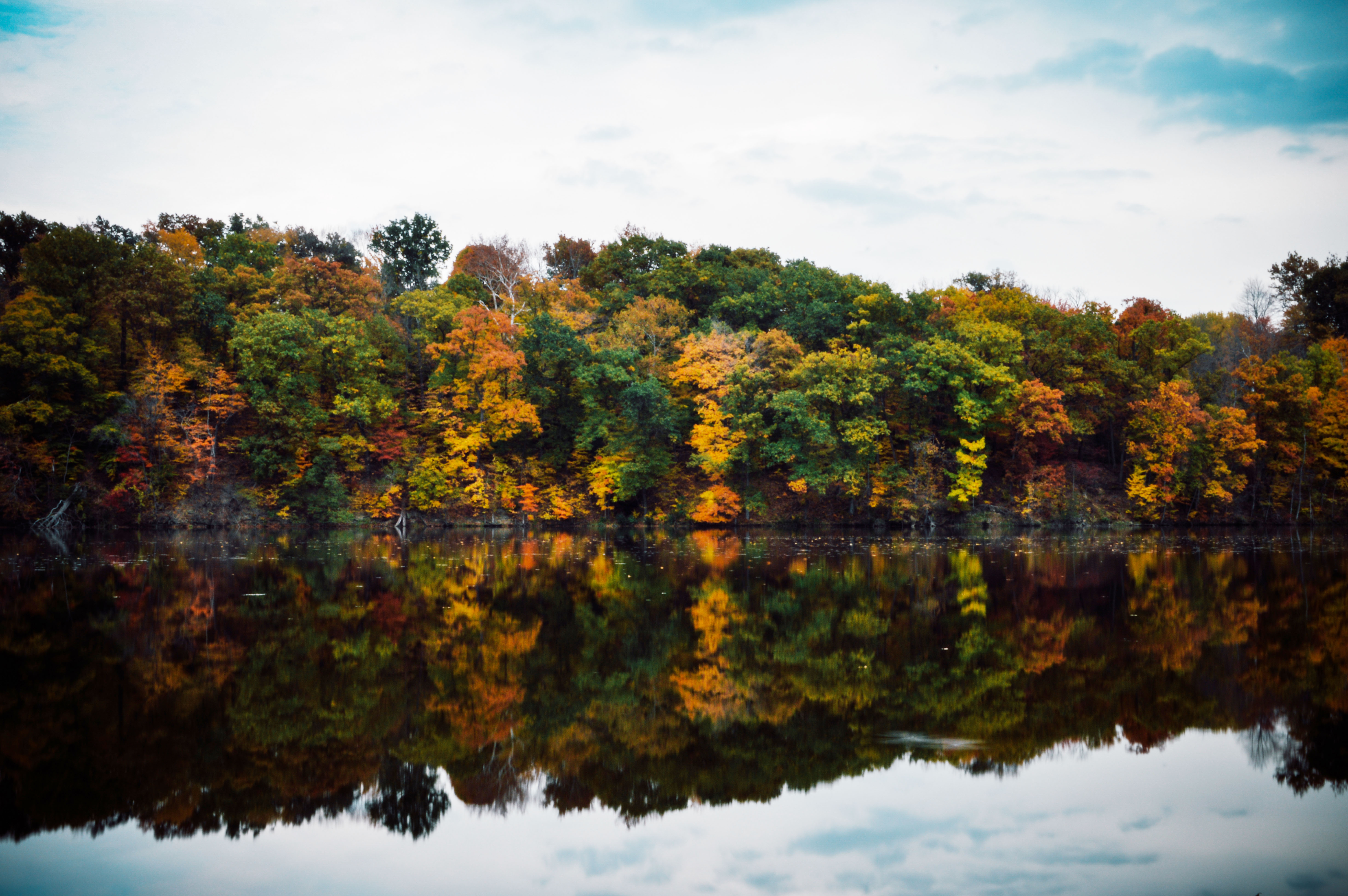 Martin Abraham, YSU provost and vice-president for academic affairs, said he also has heard the argument for improvement of student success, especially for freshman.

“I don’t actually know the data on that matter, but if it can be effective in promoting student success, then I’m happy to see us move to this model,” he said.

Abraham said there was support for the fall break proposal because the number of teaching days will remain the same.

“I believe that one of their goals in creating the fall break is to provide students with an opportunity to ‘catch a breath’ around the middle of the semester, and generally after mid-term exams,” Abraham said. “The same is true for faculty, who might want to have this brief pause so that they can grade those exams and begin the second half of fall refreshed.”

Michael Raulin, assistant professor of psychology, said there is extensive evidence that breaks from work including vacations and short coffee breaks have the ability to enhance performance and morale in the work place.

“Many companies insist that their top managers, many of whom are workaholics, take periodic vacations,” he said. “It is the belief of top management that executives are more productive and creative with such breaks.”

The Labor Management Council, International Student Administration and Housing and Residence Life supported the idea to begin having a fall break in 2019, according to Atway.

The SGA also received an endorsement by the Academic Senate on Feb. 14.

Comparable universities in Ohio such as The Ohio State University, University of Toledo and Miami University currently have a fall break.