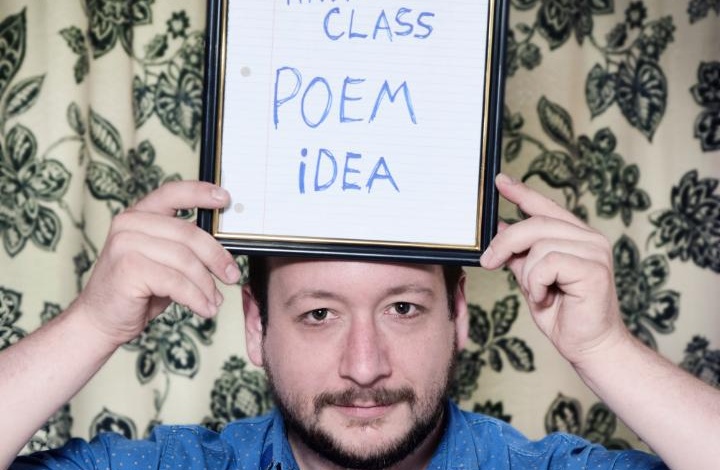 Third Class is a local band who turned into a one-man mission to put smiles on faces through a bare bones musical style.

Lee Boyle is the constant member of Third Class and is the only member in the latest release, “Poem Idea,” an album in which Boyle emphasizes the idea of minimalism.

“Other albums have always prominently featured my songwriting, and have had moments of minimalism, but this is the ultimate minimalist album,” Boyle said.

Boyle said the solo approach gives the album a starker sound compared to previous releases. The stripped down tone of “Poem Idea” was influenced by artists such as Randy Newman, The Mountain Goats and Corinne Bailey Rae.

The title track, “Poem Idea,” is a ballad about poem or song ideas that slightly shows the thought process Boyle takes when writing music. Boyle’s guitar and key playing in the album add a darker tone to his lighthearted lyrics with many of the songs being direct with their message and restrained in length.

The longest song on their album is a little over three minutes and entails a mixture of poetic-pop lyrics and vocals, forceful folk guitar and upbeat piano, which took Boyle about an hour and a half to record. 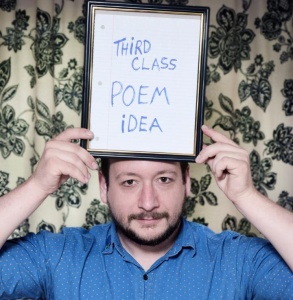 “My end goal with ‘Poem Idea’ was to make a much happier album than past Third Class albums,” Boyle said. “With all my albums, the general end goal is to help listeners through life with music.”

Third Class formed in 1999 and has released five albums, “Poem Idea” being the most recent.

The original members, including Boyle, were Boyle’s brother Jack and Pepe Parish. It’s always been the same members until 2017 when Lee Boyle started using different guest musicians and then embarked on a solo album.

Boyle said he’s always been the predominant writer who never had an issue coming up with fresh material, and always feels like things are just getting started.

“I write lots of poetry, and then pull it apart to fit into different melodies I’ve created, and I often do many variations on the same song,” Boyle said. “Inspiration always comes easy to me because every day, there is a miracle to write about.”

Boyle’s devotion to music has remained with him because he feels the world has a place for his music. His advice to other musicians who are interested in keeping the musical fire burning is to find a happy medium.

“Make sure that you’re doing it for others’ happiness as well as your own,” Boyle said.

The Poem Idea Tour to promote the new release will begin in January, and finish mid-March with two shows in Pittsburgh at Hambone’s and Papa D’s kitchen and bar.

The next Third Class show will be playing Jan. 12, at the Nova Cellars Winery in Pulaski, PA, and the next local show will be Jan. 19, at the Soap Gallery in downtown Youngstown.

“Poem Idea” is available on CD at Third Class shows and on all digital platforms.