Madeline Finn, lead singer and guitar player of The Whiskey Hollow, traveled to Youngstown with the rest of the band. The band prepared for their performance by practicing twice a week.

Finn said one thing they forgot to prepare was loading up a cargo van to be able to haul off their gear.

“We had to stuff all of our equipment into a Saturn VUE, which is a small SUV, and that was tricky,” she said.

People at the event supported local musicians. Finn said Penguin Productions seems to do a lot for the university.

Sarah Dubos, a junior theatre studies major and event leader for Penguin Productions, said The Whiskey Hollow’s performance was something fun for students to do with friends.

“I know that as an underclassman before I was in Penguin Productions, I always came to these events with my friends,” she said. “Those are some of the best memories that I have, just coming to these, having fun and hanging out.”

Penguin Productions emailed The Whiskey Hollow and asked if they would like to perform in Youngstown, Ohio. The band said absolutely, so contracts and a timeline for the event was prepared.

“We like to keep stuff going throughout the semester. We’re more than Federal Frenzy, and we’re more than Fall Fire Fest. We get very talented bands that come in. It’s a lot of fun. It’s experience for students and also fun stuff,” Marado said.

“They pick from such a nice, wide variety of acts … a little bit of every genre. I love the chance to hear new artists,” she said.

Banks came to the event to relax and dance, and also came to support her fellow penguins because she is aware of they hard work they do.

“[They] search and make all the arrangements to bring these bands to us. I like to support different venues downtown,” she said.

Daniel Navabi, a senior musical theatre major, said he enjoyed the energy of the event.

“It’s always nice to come out on a weekday and be a part of something like this. It takes you away from school,” he said.

Patty DiVencenzo from Struthers, Ohio, came to the event to support her son, a YSU graduate in one of the bands.

“I love when the local bands get to play and when you get to hear different styles. Especially in young kids, and especially from YSU students that get to play,” she said. 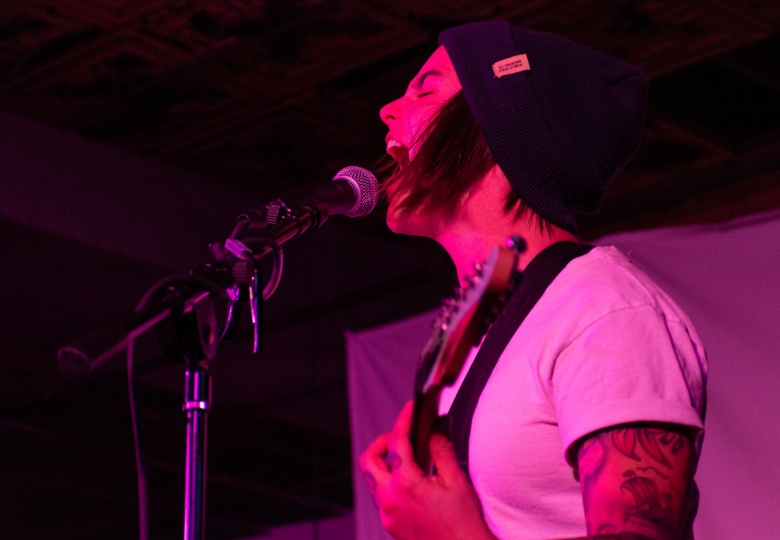 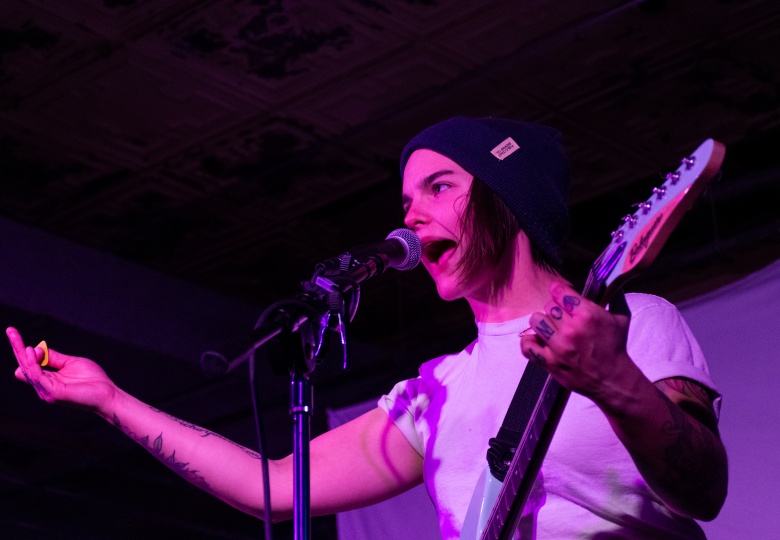 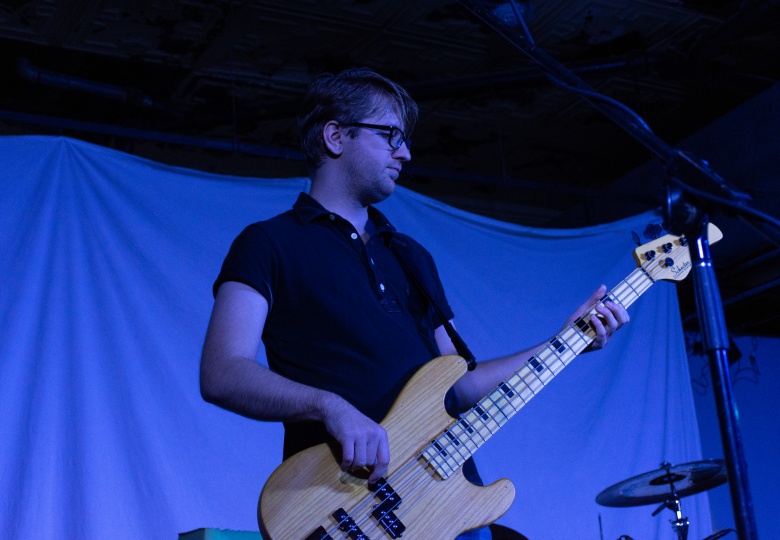 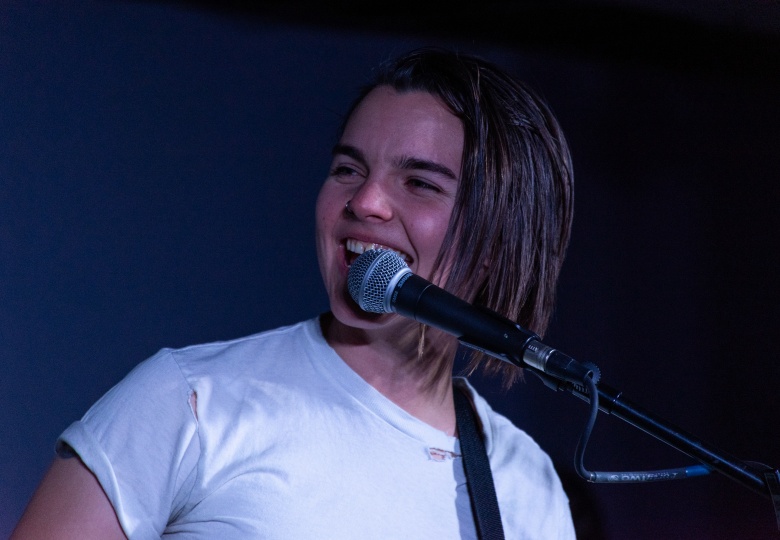 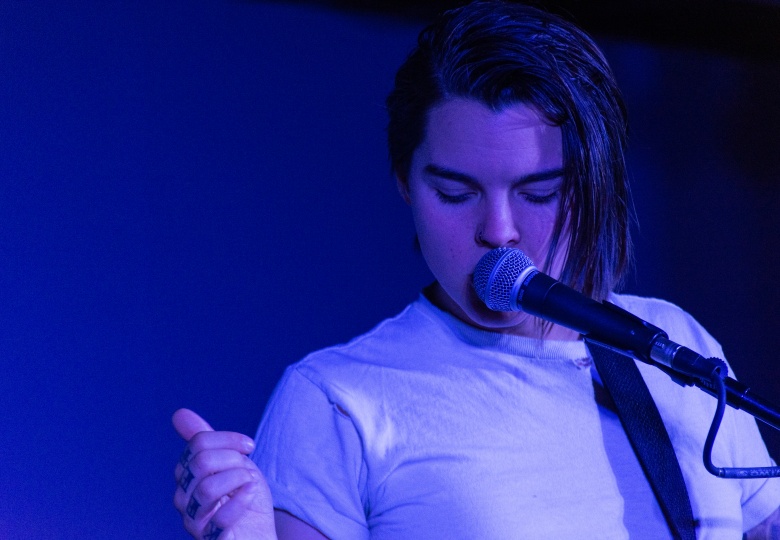 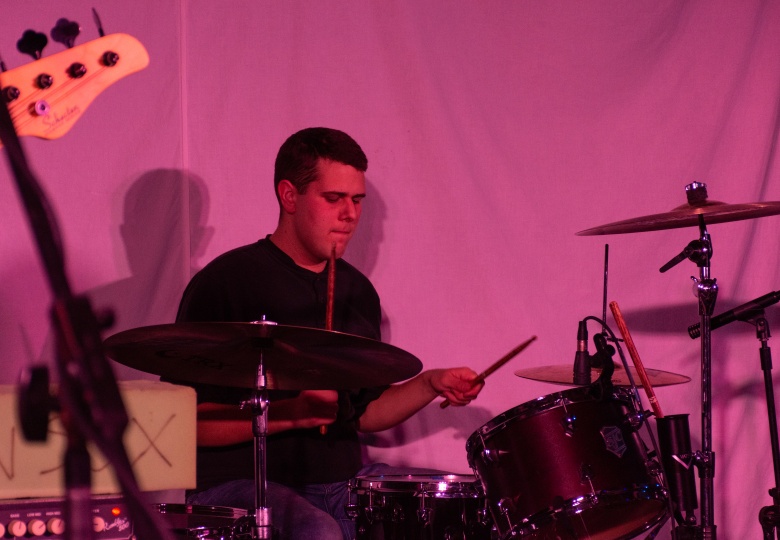 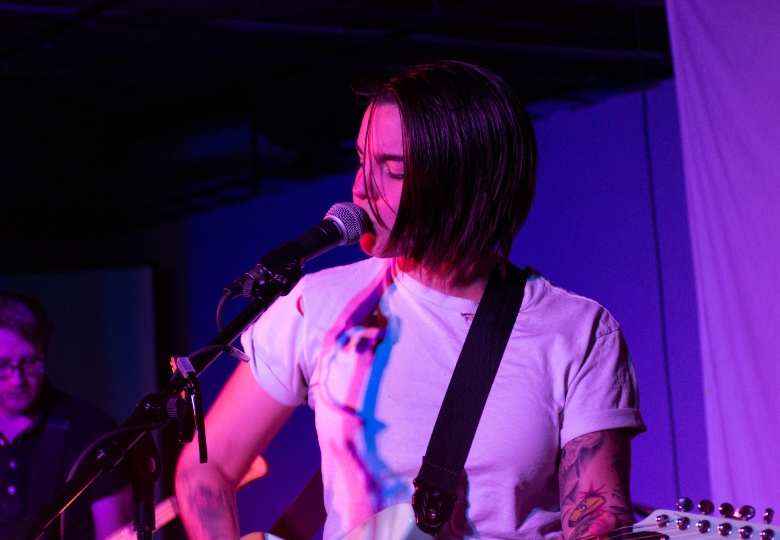 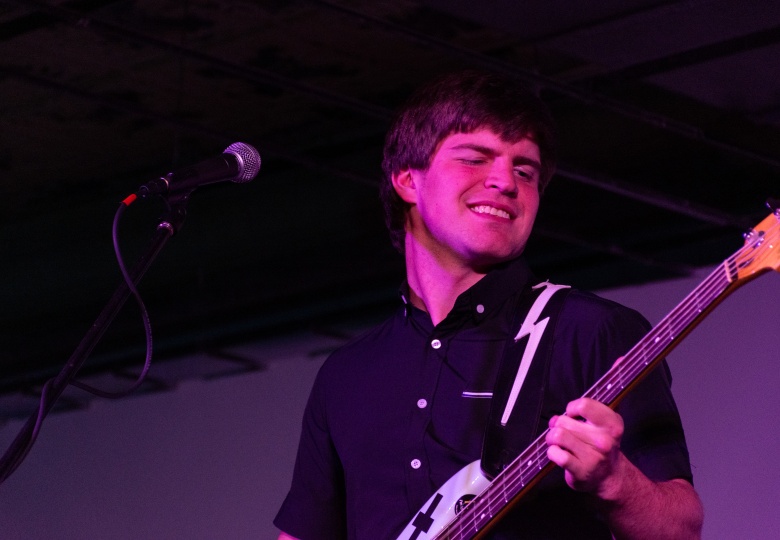 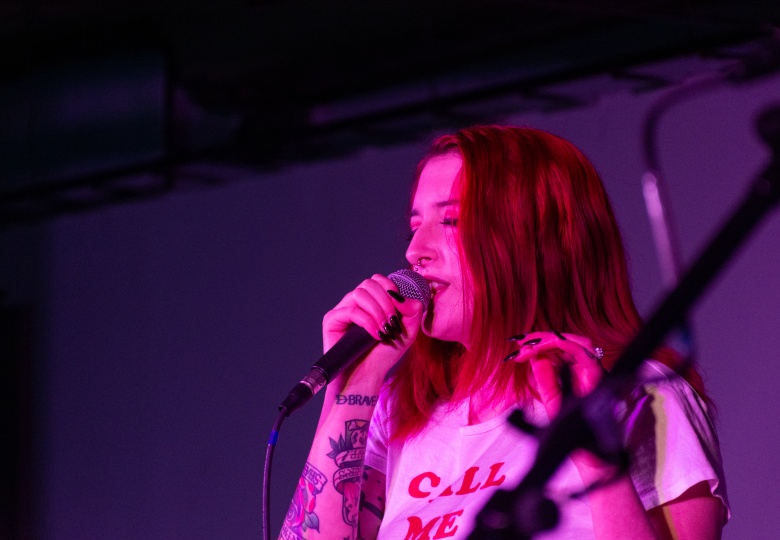 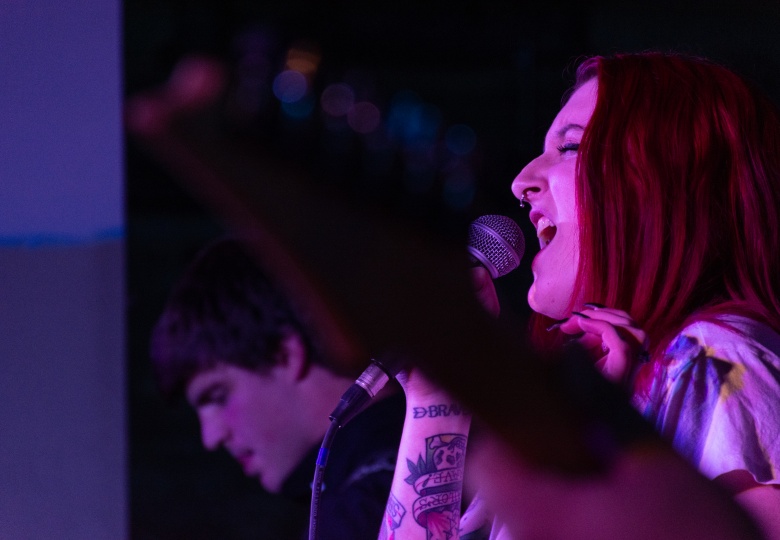 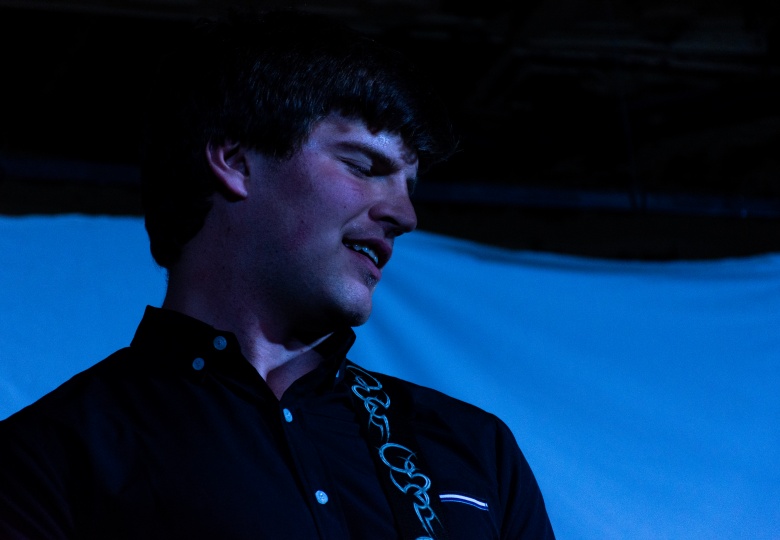