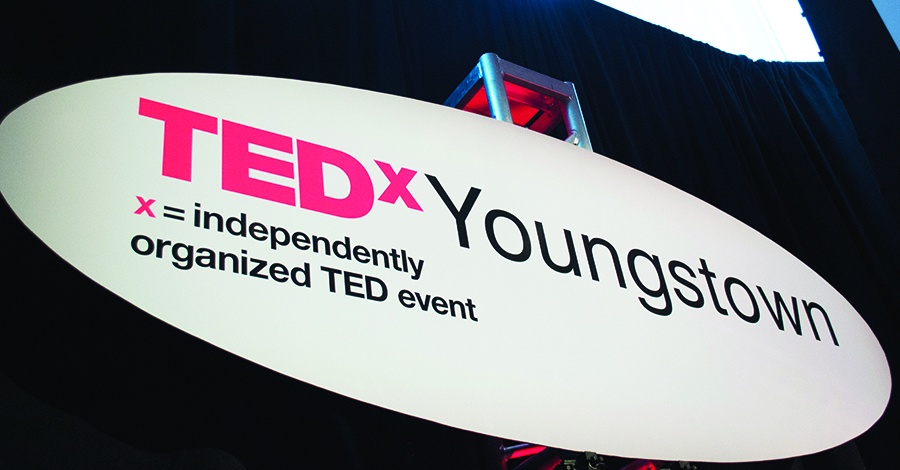 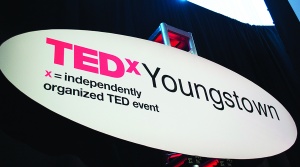 A significant drop in ticket sales for the 2016 TEDxYoungstown lectures have prompted the group’s organizing committee to delay the event.

According to a press release on the TEDxYoungstown official website, the event will be delayed “until further notice”. The event was originally planned for Jan. 22, 2016.

Lori Shandor, TEDxYoungstown’s curator, was unable to explain the drop in ticket sales.

“At this time it is not clear why ticket sales were so much lower this year than in years past. Location, ticket price and promotion tactics were all the same as years past. We have discussed everything; maybe economic factors, we’ve even considered the mild weather as a possible factor,” Shandor said.

Those who have already bought tickets to the event will receive a full refund.

The TEDxYoungstown organizing committee met Tuesday to discuss their plans for the event.

“It is our hope to reschedule the 2016 event, however we have had to come to the very hard realize that if the community does not respond we will have to cancel the event all together,” Shandor said.

Bob McGovern, TEDxYoungstown’s co-organizer, and other participating members of the organizing committee have been working alongside Shandor since early 2015 to prepare for the 2016 event.

“We definitely want to continue with the same speakers, and several speakers have indicated their willingness to do so as well,” McGovern said.
The lecturers at the 2016 event were comprised of musicians, a former assistant attorney general of Ohio, a bodybuilder, a CEO and a brewmaster, among others.

Greg Mook, a paramedic who spent time working with NGOs and religious aid organizations in Lebanon, was to speak at this year’s event, and still intends to should it be rescheduled.

“When we found out it was delayed, it was an indefinite thing. The organizers had said the possibility of it coming back at a later date is open but we didn’t have many details beyond that. It was all discussed in a group email and a lot of people replied by expressing their thanks to the organizers for all their work setting up the event,” Mook said. “A lot of the people responding in the email said things like ‘well let me know when it’s coming back’ so I think a lot of the speakers are interested in coming back for the event whenever it happens.”

“People that I knew who had tickets were dismayed it got put off, but they also told me to let them know if the event was going back on because they wanted to come,” Mook said.

Former ticketholders and those interested in seeing TEDxYoungstown come to fruition can help by promoting the event and giving feedback to the organizing committee.

“There are two ways people can help at this time. One is by telling us why they didn’t buy a ticket this year,” Shandor said. “Get on our Facebook or Twitter and talk to us. We are listening but if you don’t tell us we won’t know. Do you want a different day of the week, different time of year, you don’t like the venue, whatever the reason let us know.

“The second is by telling your friends about us. There are still a lot of people in the Valley who don’t know what TEDxYoungstown is or that it exists. TEDxYoungstown is nonprofit, 100% percent. The committee doesn’t make money, the speakers don’t get paid, heck half our vendors don’t get paid! We don’t have a huge marketing budget. Word of mouth goes a long way to moving this event forward and may make the difference between if it happens or not in 2016.”

January’s show would have been the third consecutive year for the TEDxYoungstown lectures.