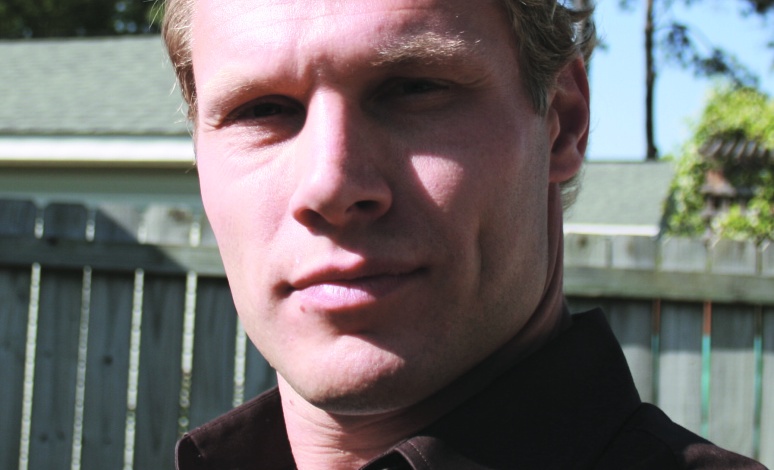 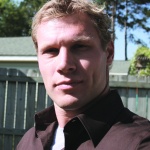 People might think of medical school and art school as two ends of a spectrum, but Thomas Nowacki, a Cleveland native, found a way to combine the two.

Nowacki went to Rochester Institute of Technology for graduate school and pursued a Master of Fine Arts in medical illustration, which he described as part medical school and part fine arts program. RIT is one of five schools in the U.S. and Canada that offer the program.

Nowacki struggled to find footing in the profession.

“From graduate school, I lived in Charleston, South Carolina with my future wife while she attended a Ph.D. program,” Nowacki said. “I began teaching at the local art colleges due to the lack of any in-studio medical illustration jobs.”

“I slowly built up a client base over the years through advertising, networking and luck,” Nowacki said.

Through the years he has worked on projects and consulted with clients needing anything from exhibits or animation for litigation proceedings to illustrations for publications in medical journals concerning new surgical procedures to conceptualizing new medical devices.

He focuses on gastroenterology and surgery.

“Most of the work I create is considered 2-D illustration — animation or interactive,” Nowacki said.

Nowacki said he enjoys learning about new developments in science and medicine.

“It sounds cliché, but it’s true,” Nowacki said. “Researching a new procedure or a process for a client is one of the things that keeps me interested.”

Nowacki would like to provide prospective students with further information on his field, directing them towards the Association for Medical Illustrators.

“Students interested in medical illustration should learn as much as they can about science and either take classes in or be a naturally talented artist,” Nowacki said. “The scientific knowledge is the most important to ensure the accuracy of the pieces a medical illustrator might create.”

Nowacki chairs an undergraduate program at the Cleveland Institute of Art.

At TEDxYoungstown, Nowacki hopes to provide an overview of the field and the way his artwork educates and tells stories.

“I hope students will gain an understanding of the importance of a medical illustrator’s job in the pursuit of science and medicine,” Nowacki said.