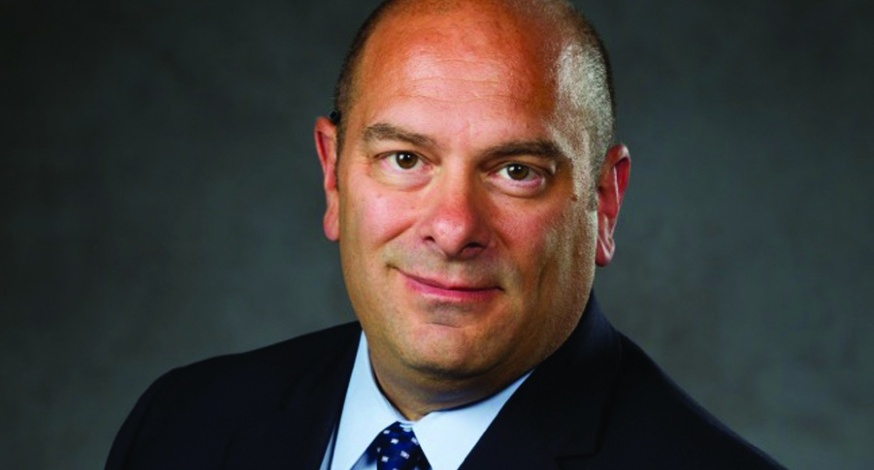 Larry Moliterno, president and CEO of Meridian Community Care, said he is concerned about the heroin 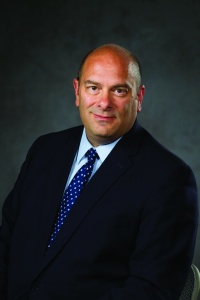 There are three things Moliterno thinks need to happen. We need to get as many people into treatment as possible, we need to appropriately deal with drug crimes and provide treatment options in prison, but the third thing is what he’s focused on.

“How do we stop another generation of people from being affected by drug addiction?” Moliterno said.

He said the question occurred to him one day when he attended the funeral for someone who had overdosed.

“The mother turned to me and said, ‘We have to stop this. We have to stop another mother from getting this phone call,’” Moliterno said. “It was the same day and it was on my mind, and I saw a pregnant mother and I thought, ‘What could we do for that baby not to possibly end up like this person?’”

Moliterno received a bachelor’s in communications and a master’s in business administration from Youngstown State University. He also works as an adjunct in the Williamson College of Business Administration.

He started working at Serex Vending Services in Akron, and one of his clients was a corrections facility that provided treatment.

He then worked for Catholic charities dealing with mental health, adoption services and feeding the homeless. After a brief stint at United Way, he ended up at Meridian Healthcare.

“They were looking for people with more of a business sense to work in the non-profit,” Moliterno said.

Moliterno wants students to be aware of the prevalence of heroin and opiate addiction not only in our community, but nationwide, and understand we need to take responsibility for it. It is a growing problem.

“According to statistics, it is not even supposed to hit its peak until 2017, so we have not even seen the worst of it yet,” Moliterno said.

He said we need to meet kids where they’re at and help them deal with their struggles so they make better decisions.

“If we get everyone into treatment, but we don’t get to the kids? Then we are not going to end it,” Moliterno said.

He said they are seeing more young people in the suburbs go straight to heroin before experimenting with other drugs. He said he wants people to start talking and thinking about solving the problem with a focus on prevention.

“People are talking about putting them in jail or shoving them into treatment, but no one is talking about prevention,” Moliterno said. “We believe that it is a critical component if we are going to solve this issue, and that is where I want to go with this.”

He said addiction is an illness, and there can’t be a stigma attached to it. He said students need to be part of helping the next generation beat addiction.

“I want students to come out of this talk and think, ‘This is my issue. This isn’t just something I don’t worry about,’” Moliterno said. “Everyone needs to be part of the solution.”