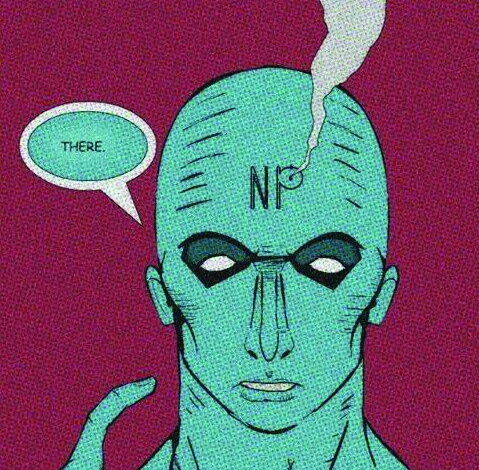 The word nerd has traditionally represented an intelligent individual with obsessive, even anti-social, interests and tendencies. But according to Alex Puncekar and David Lucas of the Rookery Radio show “The Nerd Perspective,” the word now takes on a whole different meaning.

The Nerd Perspective is a radio show that airs at 8 a.m. on Monday mornings that covers all the bases of geekdom: superhero movies, sci-fi and fantasy films, manga, anime, video games, board games and all-around nerd pop culture.

Puncekar, graduate student at Youngstown State University and one of the hosts of the show, said he feels that being a “nerd” in any sense isn’t what it used to be.

“Geeking out over video games, certain movies or comics used to be a specific subculture of people. It’s really not anymore — it’s almost cool to be a nerd,” Puncekar said. “It’s blown up to the point that anybody from any walk of life can pick these things up and enjoy them.”

The duo visited the Akron Comicon on Nov. 9 and hosted their show from there, where they interviewed cosplayers and met different artists and writers. For The Nerd Perspective’s first semester on air, Puncekar said it’s going incredibly well.

“We have interviews whenever we can grab someone who likes to talk nerd too,” Puncekar said. “We have interviews with local companies and we might be getting an interview with the creator of this zombie comic that we met at the Akron Comicon who’s an Ohio native.”

Lucas, also a YSU grad student and host of the show, said that although the show is new, he expects big things from the duo in the future.

“We’re growing in listenership, but we are aiming to grow. … Right now we’re fairly new to this and we are finding our own voice, in a sense, but we would love to continue to grow and change with our audience,” Lucas said. “Right now we just want to develop our identity and branch out from there. It’s awesome ‘cause this is stuff we would talk about in our spare time, but instead in this case we have microphones shoved in our faces.”

The Nerd Perspective duo claim that the show is a work in progress, but in the meantime, they’re planning to just do what they do best — be nerdy.

“It’s just nerds nerding out and enjoying themselves, having a good time,” Lucas said.

The Nerd Perspective can be listened to on rookeryradio.com on Mondays at 8 a.m. and can be found on Facebook.