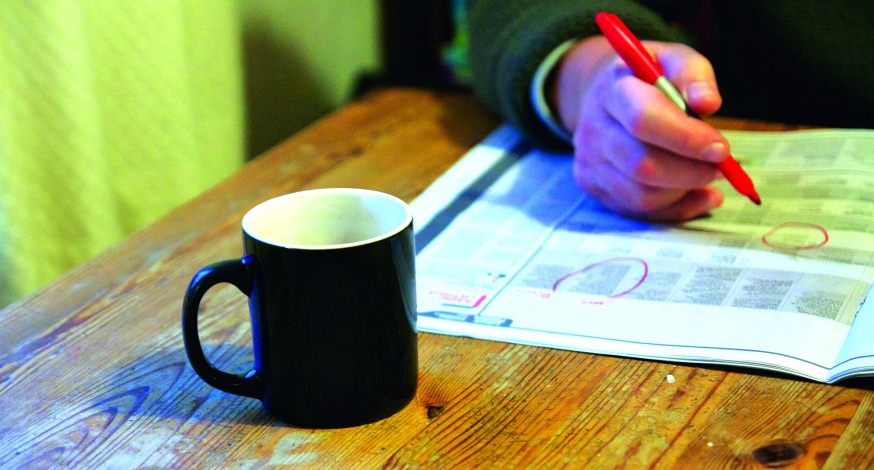 Youngstown State University’s Counseling Services is still looking to add to its staff after an initial search for a new counselor was deemed unsuccessful.

“…We simply went through the process and interviewed a couple of individuals, and we did not find the [person] that we were looking for,” Reagle said.

The position originally called for the applicant to have an LPCC-S, or a Licensed Professional Clinical Counselor with Supervision designation, which allowed them to supervise other counselors.

In the second posting of the job, the “S,”, or supervision designation, was removed and changed from being a requirement to a preferred skill.

Reagle said the supervision requirement had most likely limited the pool of applicants. He said he is hoping to find a new counselor soon, adding that YSU is massively understaffed in psychology personnel. 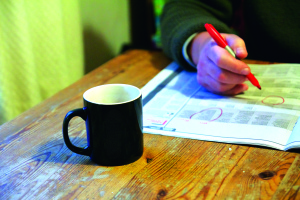 “We are looking for a person who has the credentials as a psychiatrist, but ideally we need someone who has a leadership vision to create what we need … which is a more robust counseling center,” Reagle said.

He said he wants the new counselor to increase outreach to students and student organizations.

“They need to have ideas on how we could reach a larger percentage of the population using the services we provide,” Reagle said.

“Mental health services on campus are extremely prevalent to each individual student …” Gessler said. “If we look at the mission of a University … it is to provide an education and environment that assures security, services and tools to provide sustainable success and growth for students beyond their time in college, further requiring learning and health services to become an accessible resource for each student.”

“Mental health is uniquely vital for college campuses — students are faced with new problem sets and self and mental care may be needed,” Orr said. “I hope to convey that mental health hurdles should not have a stigma associated with them.”

Orr said that SGA has developed a mental health committee that is in the process of planning a mental health training and awareness day that will educate attendees about campus and community resources. It will also educate students about recognizing mental illness in themselves and others and seeking treatment.

“The committee is led by Jen Outland and Jerrilyn Guy and the event, scheduled for March 25, will be open to all faculty, staff and students,” Orr said.

Reagle said counseling services is looking to get a new counselor as soon as possible.

“Typically in a position like this, we’d want to search nationally, which we are … We want to offer the candidate of our choice the job in mid-March or so,” Reagle said. “Ideally, we want to get someone on board by April 1.”