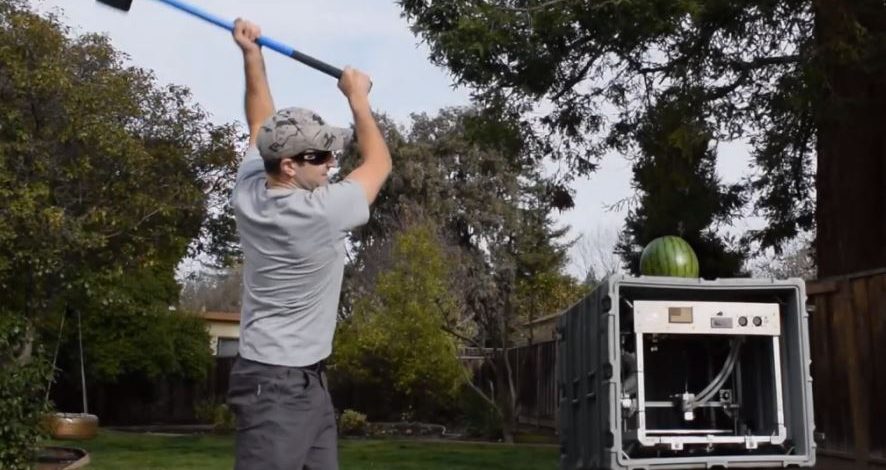 The company creates 3D printers suspended in a “rugged” frame so the delicate machinery inside is not damaged. The machines print parts for military initiatives in the field.

“My brother was a ten-year Marine Corps pilot. During his deployment, there were a lot of times when helicopters would break and they were parts that could have been 3D printed in the field instead of waiting weeks for a part to show up,” he said.

Boring explained that the 3D printers utilized by the military are standard and not designed for specific combat needs.

“The problem is those are meant to be used again in a climate-controlled office, where they’re somewhere that’s not going to get moved. So they weren’t engineered with the thought that someone’s going to chuck this out of a Humvee intentionally,” he said.

“When we started researching different incubators in different areas around the country that have a focus in 3D printing, Youngstown, by far, stood out as the [best] cluster of experts in one area, and to have them all in one building was just fantastic,” Boring said.

Digital technologies, according to Boring, are booming in the San Francisco Bay area, but few had great additive manufacturing expertise like YBI.

“There’s a couple very small offices that are still available, but the majority of the manufacturing space where these companies can truly produce whatever they’re making, we’re full. Having that base has really led to some really good collaborative efforts,” Patrick said.

Currently, Youngstown State University has shared equipment inside YBI’s block five facility. YSU and YBI collaborate and share knowledge frequently, and several students within the STEM department have interned with startups at YBI and AmericaMakes.

“I think the two institutions absolutely require each other. There’s no question about that. YBI needs YSU, and YSU absolutely needs YBI,” Eric MacDonald, a former STEM professor at YSU, said. MacDonald is still involved with YSU and YBI’s additive manufacturing initiatives. 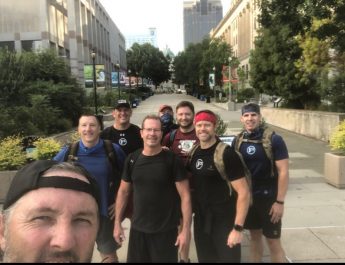