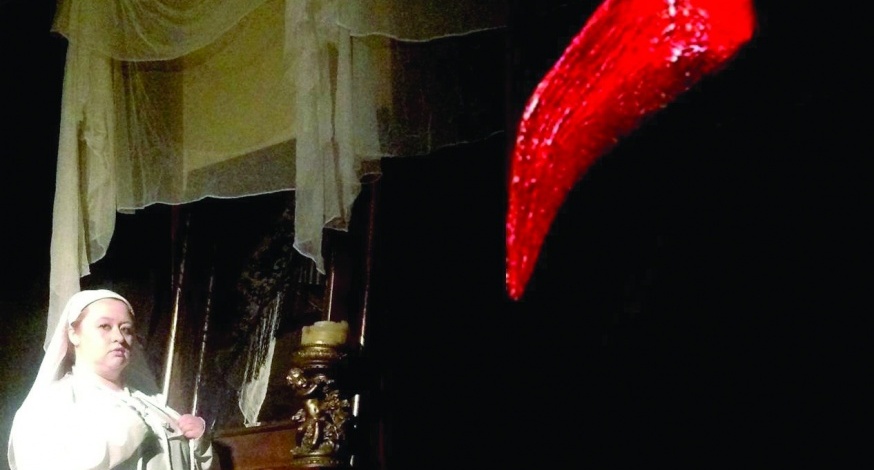 The Rust Belt Theater Company will start Halloween early this year with their performance of “Nevermore!” a musical directed by Youngstown’s own, Robert Dennick Joki.

The musical, which is based on multiple works by Edgar Allan Poe, will begin on Sept. 16 and will run six performances for three consecutive weekends. 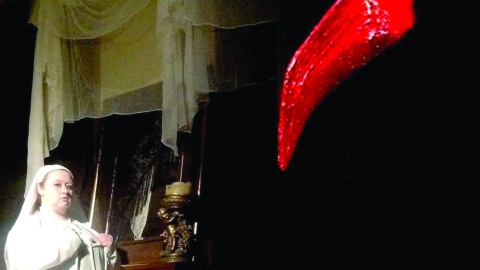 The plot, constructed by Joki, loosely follows a mental institution where the inmates, whose backgrounds are based on Poe’s stories, slowly begin to take over the asylum.

Many of Poe’s most famous stories are infused into the plot such as “The Tell-Tale Heart,” “The Masque of the Red Death,” “The Black Cat” and “Annabel Lee.”

The backbone of the story is arguably Poe’s most famous piece of work, “The Raven” and is also where the musical derives its name (“Quoth the raven, ‘Nevermore!’”).

James Hain, a professor at Youngstown State University and cast member, said that this production is unique, just as Poe once was.

“It’s fascinating because you have this already existing art that people know well but maybe haven’t seen it quite this way before,” Hain said. “It’s a lot of fun. It’s intense. It’s dark.”

When the play first debuted in 2013, Joki said to Guy D’Astolfo of The Vindicator, “Poe uses a lot of similar themes in his writing — lost love, the ocean, death, dreams, dismemberment — so it was an exciting challenge to try and weave as much of his work into the plot as possible. The writing team added only two lines, at the very end of the entire script. The remaining lyrics and dialogue all come from Poe.”

The songs, which were written by Joki and Josh Taylor, follow Poe’s poems exactly while being set to music. However, this year Joki has a different chorus he is working with.

Hunter Thomas, a YSU student who performed in the 2013 production and is also performing this year, said that the small changes that have occurred have made quite the difference.

“We have a larger cast this year,” Thomas said. “Joki was able to work more with the different dynamics of our voices and change the way the music sounds.”

The cast has changed a bit, but the location of the play has remained the same. The Rust Belt Theater’s location is 755 Mahoning Ave., just outside of downtown Youngstown. In most plays, the theater that houses the play doesn’t make much of a difference, but that isn’t the case with this one.

“It’s a small stage in an old chapel,” Hain said. “It’s very intimate, and because of the size, the audience is involved. Sometimes we’re actually on the floor with them.”

“What makes all of our shows stand out is that they’re all locally written,” Thomas said. “I believe we are the only theater company in the area to do only locally written plays, and that’s pretty special.”

Admission is $15 for general admission and $10 for students with student ID.