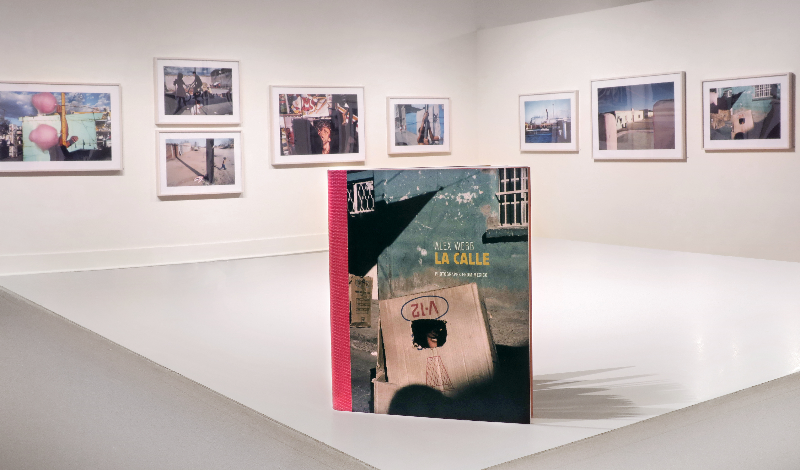 This Friday, the McDonough Museum of Art will host Alex Webb’s exhibit “La Calle,” with a public reception from 6 to 8 p.m. Webb, an award-winning photographer, has ventured throughout Mexico City and surrounding areas to compile a series of photographs. “La Calle” brings together nearly 30 years of photography by Webb spanning 29 years. Webb frequently credits the landscapes and cityscapes of Mexico for prompting his shift to color photography. The exhibit will be on display until March 3.

Q1: What camera did you use to take all of these photographs in the exhibit?

A: Mostly a Leica Rangefinder.

Q2: What was your inspiration for La Calle? 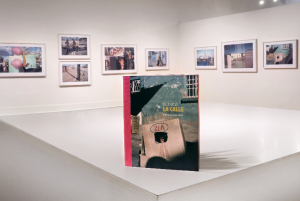 A: The exhibition came out of my decision to do a book of some 30 years of photographing in Mexico. It seemed like the right time to bring this particular body of work out into the world.

Q3: How many other museums are showing your exhibit beside the McDonough Museum? Are there any outside of the U.S.?

A: The show opened at the Aperture Foundation in New York, and then went to the Etherton Gallery in Tucson. I’m not sure where else it will go in the U.S. over the next two years. Aperture is traveling the show, but eventually it will go to Mexico. I am told it would go to four museums in Mexico: tentatively the Museum of Modern Art in Mexico, Marco in Monterrey, The Tijuana Cultural Center and a new museum in Puebla. But I have not had confirmation of the date of the tour. The photographs will ultimately end up residing at the Televisa Foundation in Mexico City.

Q4: Who are the people in the photographs that were taken? Do you know any of their stories?

A: These photographs deal with elusive, often suggestive moments in the streets. Whatever “stories” there are in them lie embedded in the often complex and ambiguous photographs themselves. Each viewer, depending on who they are, potentially discovers different “stories” in these photographs.

Q5: Are you able to explain the significance behind the title of the exhibit?

A: The title refers to Octavio Paz’s noted poem, “The Street,” in which he invokes a kind of existential loneliness on the street. But equally importantly, the title emphasizes that these are photographs from the streets of Mexico. Street photography has a long and revered tradition in the history of photography — from Kertesz and Cartier-Bresson to Frank and Friedlander — and this work belongs to that tradition. 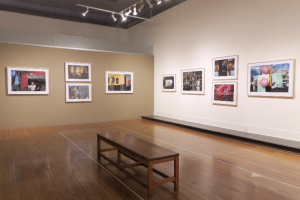 Q6: Knowing what you know now, is there anything you wish you could say to yourself when you first started out as a photographer?

A: Being a photographer is sometimes difficult. It can be lonely, often unrewarding regarding recognition, and financially uncertain. However, it has allowed me to explore the world visually on my own terms, creating books and exhibitions that I deeply believe in. I don’t know what else I could have done with my life that would have fulfilled me quite the same way.