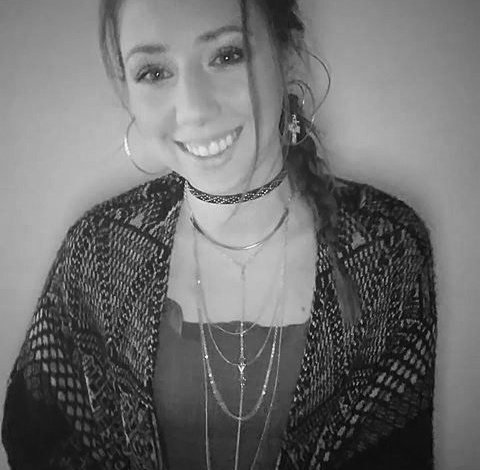 A Youngstown State University psychology major discovered she was a psychic medium about three years ago, but has recently come out of the spiritual closet.

Brooke Mowery, a freshman, said a mediumship is when an individual has the ability to mediate communication between the living and the dead.

She said she wanted a community of people who believed what she believed in and was able to find this at the Church of the Angels in Chesterland, Ohio.

“The word ‘spiritualism’ popped up in my head, but it made it feel like it was a thing. I googled spiritualism and it turns out it is a religion,” Mowery said.

Mowery said she began her journey with becoming a medium four years ago and did her first reading three years ago. She began an 18- to 20-week mediumship class in church at the end of the spring to help strengthen her abilities.

The Church of the Angels is a Spiritualist church and is non-denominational. 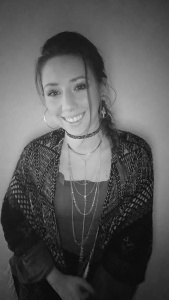 Mowery said Spiritualism is a religion based on the belief of communication with spirits.

She said during her first service at the church, a medium did a reading for her.

“I wanted to hear from my grandma, but my grandpa kept coming through. This guy described my grandfather and I was like, ‘I don’t know this guy, he’s a complete stranger. How does he know this?’” she said.

Mowery said being able to give people readings is empowering, uplifting and sad because she learns so much about a person.

“There have been times in readings where I will just bawl my eyes out because of what it is that that person is going through,” she said. “You really have to learn to shut it off, or else you will be constantly overwhelmed.”

Mowery said a lot of times there is a sense of shock after she reads someone, but other times people have gratitude because they are hearing a message. Additionally, she said there are tears and laughter during readings.

She said it was at that moment everything felt like it was falling into place.

Mowery said psychology had intrigued her because she likes being personal and connecting with others.

“If I’m going to help people on a spiritual level, I also want to know how to be able to help them on a personal level with how their human mind, thoughts and emotions deals with spirituality,” she said.

Mowery said she knows she wants to be a psychologist because psychologists and counselors heal.

“To me, it was more mindful to be a little bit more rounded with being able to actually help guide them,” she said.

Mowery said she found her spiritualism through the practice of yoga after she had her son.

She said she opens a reading with a prayer of protection because she was taught through her church.

“We are taught to have a sense of values when giving readings and it’s not a type of entertainment or showmanship,” she said.

Mowery said there are sometimes long pauses during a reading because she must pick up the message a spirit is sending. She said a reading lasts 45 minutes to an hour.

She said she then will do spiritual healing, where she will wave her hands over someone, if the reading is in person.

Mowery said she knew she was going to have to deal with critics going into this, but there will always be because some people have been disingenuous with their psychic medium abilities.

Sara Canacci, a YSU graduate, said she knew Mowery from high school, but had no idea that she was a psychic medium.

Canacci said she was hoping that Mowery would help her communicate with her mother who died 17 years ago.

“She told me some things about [my mother] that I knew Brooke didn’t know, and she also communicated with a boyfriend of mine who had passed away,” she said. “It was a very cleansing experience for me and I really enjoyed Brooke’s presence.”