Fresh off the bye week and ready to get back at it, Youngstown State University looks forward to its next opponent in the Robert Morris University Colonials.

Penguins coach Bo Pelini sees similarities in the way the team’s defense is structured, but he said YSU runs a unique defense.

“They play a lot of two high, which that’s similar to what we do,” Pelini said. “I wouldn’t say that it’s real similar to ours. Our defense is pretty unique, but there are some similarities.”

Despite being 3-0, the best start since 2012, Pelini hasn’t been thrilled with his team’s performance at all times. He’s trying to work on that.

“I mean sometimes I’ve got to learn to enjoy the wins a little more than I did,” Pelini said. “I’m the first one to admit that, but I’m always thinking down the road. Sometimes I have a hard time enjoying it.”

Pelini said he knows perfection is hard to come by this early in the year.

“I want to see perfection,” he said. “I want to see us play up to a very, very high standard, knowing what’s coming down the road. We’re not there yet in any of the three phases, but I think we’re doing a lot of good things.”

Robert Morris is 1-3 and is coming off a win against the Virginia Military Institute. Offensive lineman Jacob Zinni said he knows that his team won’t overlook the Colonials due to their record, which is something that they may have done in years prior.

“This team does a very good job of taking it day by day and game by game,” Zinni said. “I’ve been a part of good teams here, and I’ve been a part of teams that haven’t been so great. I think the one thing that has stayed consistent this year is the fact that we show up every day and we work. Anything else after that will take care of itself because of our work.”

The Penguins have had success against teams from Pennsylvania at home, with their last loss coming in 1978 against Villanova University. They’ve won 36 straight games during that span.

New to the sidelines this year has been the “Grit U” motto and the sledgehammer that comes with it. When the Penguins score a touchdown or cause a turnover, that player gets to swing a sledgehammer and wear a hard hat as a tribute to Youngstown’s blue-collar roots.

“I’m all for it,” Pelini said. “You’re not going to see me swinging a sledgehammer, but they have fun with it. These kids work their butts off. I think it’s a great thing to have an identity and embrace something like that … It sounds like the student body and the fans like it, so I think that’s a good thing.”

Pelini is learning to better enjoy the wins, so maybe by the end of the year, we’ll see him swinging the sledgehammer around as well. 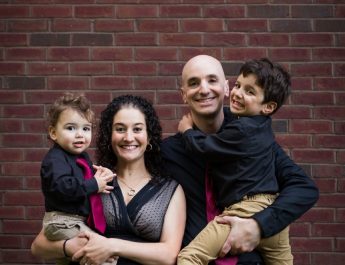 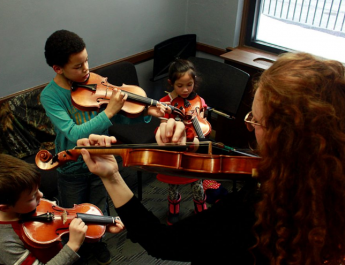