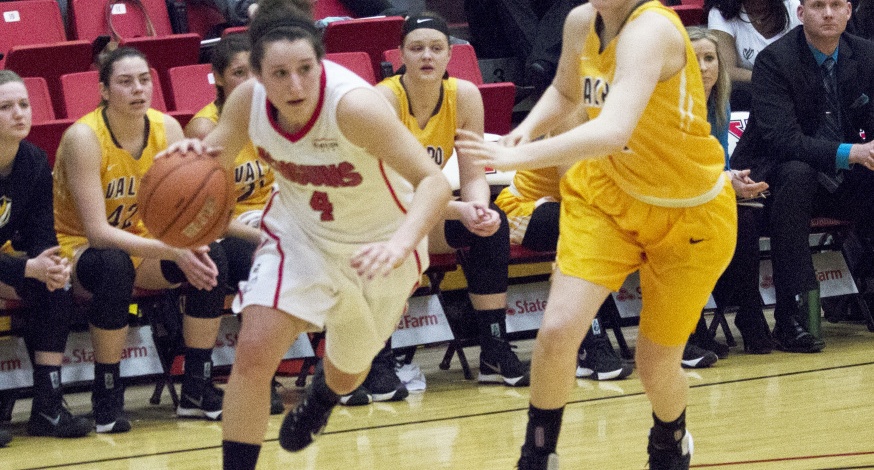 The Youngstown State University women’s basketball team has accepted an invitation to play in the Women’s Basketball Invitational tournament, a 16-team tournament that begins on March 16.

The Penguins are coming off a difficult 81-54 loss to Wright State University in the second round of the Horizon League tournament on Friday.

YSU (19-12, 9-9 in the Horizon League) will be the #2 seed on its side of the bracket. YSU will host its first game of the WBI on Wednesday against Stony Brook University at the Beeghly Center.

“You can never look at where you’re seeded in postseason tournaments because anything can happen,” Arbanas said. “But I definitely think it makes us more excited knowing we have a chance to win a championship since we didn’t get a chance to win the one we originally wanted to.”

Stony Brook (17-14, 8-8 in the American East Conference) is led by Caroline McCombs, a four-year starter on the YSU women’s basketball team from 1995-98 and a member of the YSU Athletics Hall of Fame. During her time with the Penguins, McCombs participated in two NCAA tournaments and ranks in the top 10 is points, assists, steals and 3-pointers.

Wednesday will be the first time the Penguins will compete in the WBI. Stony Brook has been in the tournament for its second consecutive season.

YSU hasn’t played Stony Brook since the 2012-13 season. The Penguins have played twice and split the series 1-1. A win would give YSU a 20-win season and the Penguins would claim their third postseason win in program history.

“In postseason play, every team is going to be good and we just need to come out and do the best that we can,” Arbanas said.