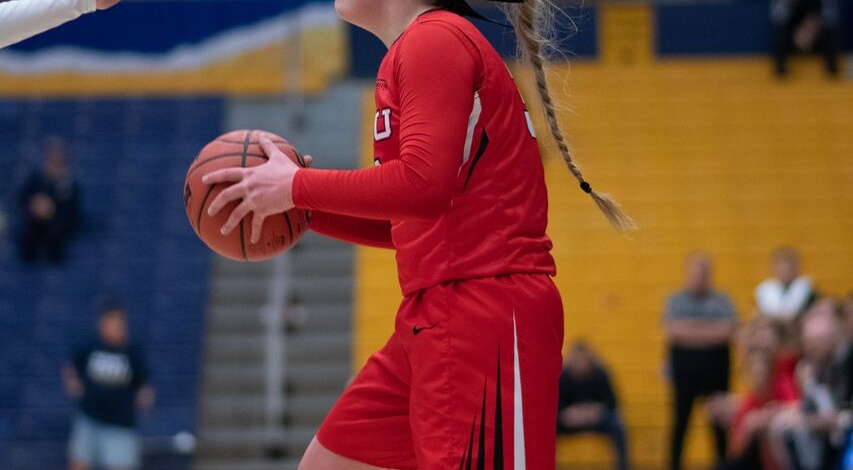 Looking to recover from Tuesday’s crushing defeat, the Youngstown State University women’s basketball team is ready to get back on track against Yale University.

“I felt like Kent did a great job from the start,” Penguins Head Coach John Barnes said after the game against the Golden Flashes. “They were super aggressive and super physical. We normally are physical ourselves and battle back. Tonight, we really didn’t. They just pushed us around and we let them. It started the snowball effect from the get go.”

Yale is currently 2-3 with wins against Colgate University and Niagara University. The Bulldogs lost to the University of Cincinnati on Wednesday night, 66-52.

The Bulldogs have a high powered offense, averaging 67.2 points per game, and they have hit 80 points twice in their five games. Leading the charge for Yale is junior guard Roxy Barahman, who is averaging 25.8 points per game.

YSU scored 34 points in the game against Kent State University, their lowest point total of the year, and shot 17.2 percent from the field, also a season low.

“I think that we were on a high being 4-0. We just can’t come out like that and Kent State was shooting the lights out in the first half,” guard McKenah Peters said after the Kent State game. “We just need to not hang our heads and push through as a team. We hung our heads a couple of times. We have good shooters and we have four or five knockdown shooters on our team. We just have to keep shooting the ball.”

Despite the lack of shooting luck, the Penguins defense continues to be lights out. Holding Kent to a 37.9 percent shooting percentage from the field, and are third in the Horizon League in blocked shots with 15, averaging 3.8 blocks per game.

The loss to Kent State University was the second time this season that the Penguins defense allowed more than 60 points.

The importance of rebounds to the Penguins can’t be understated. YSU leads the Horizon League in rebound differential, averaging 17.8 more rebounds than their opponents so far this season.

Chelsea Olson is averaging 9.2 rebounds per game, and has a total of 46. 13 more rebounds than the second highest rebounder in Peters.

For Yale, 3-point shooting is its biggest weakness. To this point in the season, the Bulldogs are shooting 23.3 percent from behind the arc. They also are shooting 52.8 percent from the free throw line which could be a difference.

Originally scheduled for Saturday afternoon, but pushed up due to travel concerns, the game against Yale was pushed up a day for a Black Friday showdown. Tipoff is at 7 p.m. at the Beeghly Center.