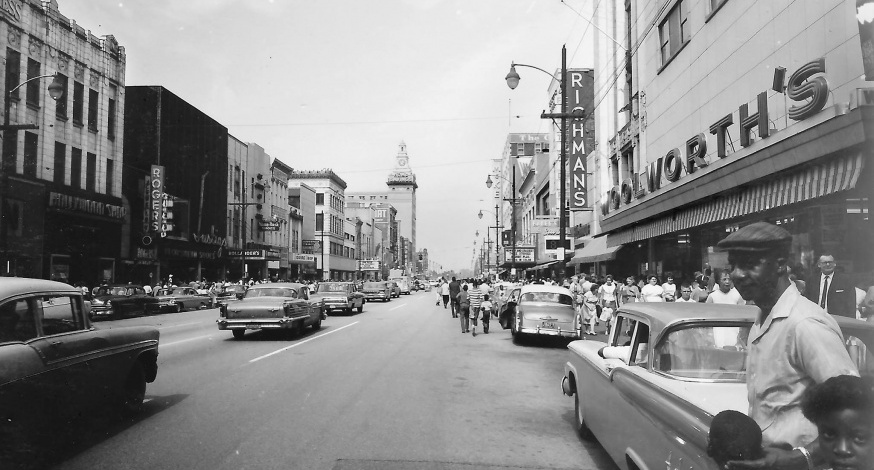 Demi Ann Patonis probably isn’t a name that many fans of the Youngstown State University softball team know, but the freshman came through in the bottom of the sixth inning on Friday to give the Penguins a 5-4 win over the University of Illinois at Chicago.

With two outs and YSU’s Alexa Schmidt at third base, Patonis came to the plate with the go-ahead run in scoring position. On the first pitch of the at-bat, Patonis singled to left field to give YSU a 5-4 lead.

“They just told me to give my full effort and believe in myself,” Patonis said. “I was just glad the team put me in that situation to contribute to the win.”

“The part about softball, or the fun of playing softball, is going into the second game, you have to have a short memory — just kinda forget what takes place, win or lose, and refocus going into the second game,” YSU head coach Brian Campbell said. “I couldn’t be more happy with how the young ladies responded. We were able to get on base and get some key hits, and for Demi Ann [Patonis] to come through with a first-pitch shot that scored that run, and we got back to play defensively.”

The Penguins used their “small ball” style of play to generate offense in the second game of the doubleheader. UIC entered the game with the top pitching staff in the Horizon League.

“Maria [Lacatena], I think in both games, I think she did fairly well. I think she went 3-3 with a couple RBIs there,” Campbell said. “So, on top of that, just trying to take that mentality and letting it go through to get the next person their at-bats.

“I think when you look at the second game there, Demi Ann was just looking for a pitch that she could drive to score a run with two outs. And I think that’s just the mentality we’ve tried to instill this year — don’t try to do anything above and beyond. Stay within yourself as a player.”

In the bottom of the first inning of game one, YSU catcher Maria Lacatena hit a two-run single to left field to drive in Sarah Dowd and Miranda Castiglione to give YSU a 2-0 lead.

After UIC (20-12, 6-2 in the Horizon League) fought back to take a 3-2 lead, YSU infielders Brittney Moffatt and Katie Smallcomb hit back-to-back doubles to give the Penguins a 4-3 lead.

In the top of the fifth inning, UIC first baseman Laura Swan hit a groundball to Smallcomb at shortstop, but Smallcomb committed an error. UIC centerfielder Lexi Watts scored on the play to tie the game at 4-4.

Patonis drove in the game-winning run in the next inning.

Even though the Penguins dropped the first game of the day, YSU’s comeback in game two could have an impact on the rest of the season. The Penguins won 11 of their last 13 games, and Patonis said the win could give YSU more momentum for the next couple games.

“I think it’s going to help us considering we beat one of the better teams in the conference,” Patonis said. “[UIC pitcher Alice Fitzpatrick] was a part of one of the top pitching staffs in the conference. I think, since we hit off them, we have that confidence in our other games.”