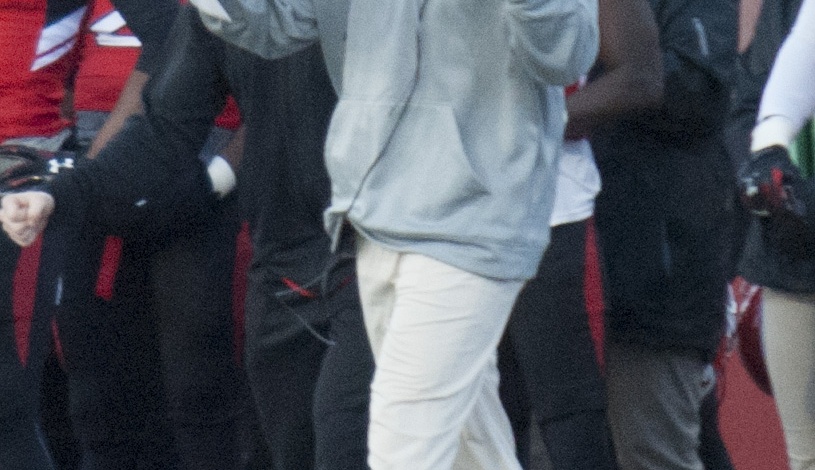 The ink on the contracts has dried, and the Youngstown State University football team has added 11 new players to its roster following Wednesday’s National Letter of Intent day.

YSU head coach Bo Pelini admits this recruiting class is smaller than most, but he said coaches wanted to focus on a small recruiting class because the team only lost 12 players from last season’s roster.

“I knew going in that we didn’t have a big senior class, didn’t have a lot of scholarship room to work with — probably the smallest amount I’ve worked with since I’ve been a head coach. It’s just part of the deal,” Pelini said. “So we were very specific in what we went after and how we wanted to address certain needs of our football team. I think we addressed them.”

The recruiting class is highlighted by one of the top junior college players, Trent Hosick. The former Arizona Western College quarterback committed to YSU in January.

Hosick is a duel-threat quarterback that made a name for himself as someone who can make plays when things go wrong. Pelini said Hosick will be in the mix for the starting quarterback position in the spring.

“We wanted to add another guy to the mix for competition, and Trent Hosick became available,” Pelini said. “I knew a little bit about him from my time at Nebraska. I think he’s a competitor and a really good football player. We don’t take a lot of junior college guys at any position.

“We’re very specific in how we go about it. We look into them pretty in depth and see if they fit the culture of our program. I think in Trent’s case, and really all the guys that we signed, that first and foremost, they’re good people, they’re competitors … and I like the group.”

“We had a few of these kids that had FBS offers. We were able to get them to come our way. It’s funny, sometimes to a certain extent; the perception nationally is better than the perception locally,” Pelini said. “For whatever reason, I don’t quite understand that all the time. Sometimes people get caught up in the ‘alphabet’ as I call it — the FBS verses FCS. But people come on campus and they meet our players and see our guys, and kids that are familiar see that there is pretty good football played here.

“You got to be a pretty good player to play at this level and to break our lineup here in Youngstown. I think some of the kids that we got, this group, they were excited about some of the things that we got going, about the future and wanted to be a part of it. That’s exciting to me.”