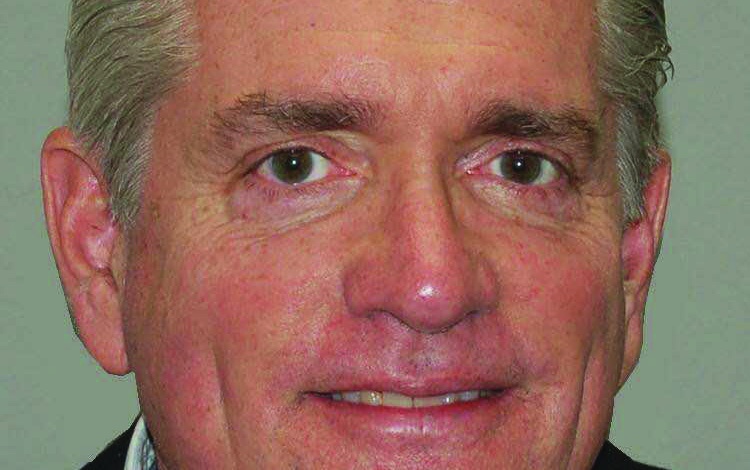 Patrick Kerrigan’s life started out on the right track.

He began work at the Ohio attorney general’s office at 23. He returned to his hometown of Youngstown to practice law in the late ‘70s and taught classes at YSU. By 37, he was serving as a municipal judge.

“I always looked at myself as an older boy, always tried to please people. I was kind of a golden child in my family,” Kerrigan said.

In 1998, Kerrigan’s fortunes changed. He was indicted on extortion charges and ended up serving two years in prison. When he was released, he encountered new challenges.

“It was hard for me to come out and do something positive with my life,” Kerrigan said. “I am a white male. I have privilege in this world. My situation is a whole lot better than other people because I had a family, some money saved and an education.”

Kerrigan attributed his crimes to undiagnosed bipolar disorder, which led to mistakes with drugs and alcohol. Going to prison helped him sort that out.

“The federal doctor is the one that helped me get on my bipolar medication. Going to prison did save my life because I was properly diagnosed in a prison hospital,” Kerrigan said.

Kerrigan was the first director of Lien Forward Ohio, the predecessor to the Mahoning County Land Bank, but that was short lived.

“The Vindicator got upset because I was a felon and got on the county payroll, so they blocked me getting hired as a full-time director, and I was only allowed to be there for a few months,” Kerrigan said.

“We do amazing things here. There are people coming in and out. It’s a small business incubator. It’s community organizing,” Kerrigan said. “We have 3-D printers. It’s all free and helps people better themselves, giving people the tools, the resources, helping them with a business portfolio, grants and such. I took full advantage of my second chance.”

Kerrigan has worked to help others obtain second chances. He said reentry is difficult and he tries to let felons know hope is out there. 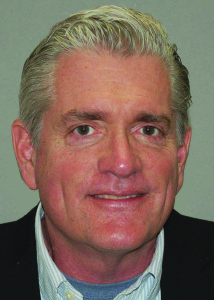 “I try to tell people that it is not that easy. Most people won’t hire or give a chance to former inmates,” Kerrigan said. “People say they want to give people who were in prison a second chance, but most of the time they don’t.”

Kerrigan had stumbles along the way. He said it took 16 years for him to hit his stride.

“Not even Youngstown State University would hire me as a professor — or even give me an interview although I met all the requirements and have taught there before — because of my background as a felon,” Kerrigan said.

Kerrigan’s TED talk would focus on bringing awareness to the community about the opportunities former inmates need to have at a second chance at life.

“I understand if it was a violent crime, but if it’s a financial mistake, or drug problem, there are programs out there to help people,” Kerrigan said. “But still, people won’t get to know the situation.

Recently, Oak Hill Collaborative has worked with the Hope channel, which broadcasts to all the prisons in Ohio and publishes interviews.

“Inmates from the prison system in Ohio interview former prisoners,” Kerrigan said. “This gives people in prison a hope for a second chance.”

Kerrigan is pursuing a doctoral degree in public policy at Kent State University. He wants people to hear his story and understand how the prison system works, the challenges of reentry and how the community can help improve the situation.

“My story is also for people who are still in prison and who are out — know that hope is out there,” Kerrigan said. “I am working to get people to understand the position that others are in and help the community be better.”