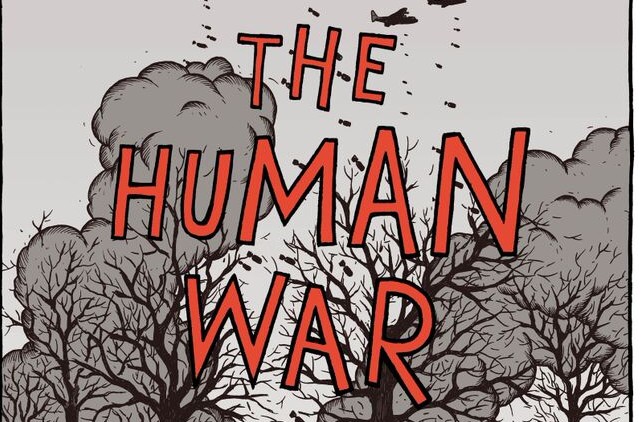 On May 15, Warehouse 50 was packed with people, both inside of the bar and crowding the outside patio, for the first Party on the Plaza of summer.

Warehouse 50 fenced off a large amount of sidewalk outside of their building that connected to the indoor bar. Patrons could freely travel between the outside patio and the indoor space, where a variety of food and drink specials were offered throughout the night.

Youngstown’s House Band played live music from 6 p.m. to 11 p.m. Music was then played through the stage speakers and a dance floor opened up outside for the remainder of the night.

Sammy Frye, a bartender at Warehouse 50 and student at Youngstown State University, said that she wasn’t surprised that Party on the Plaza was such a success.

“… We had a huge crowd around 8. The outside bar and plaza were packed around 10 — and by packed, I mean you couldn’t move. I was behind the outside bar and people were having trouble getting to us because there was so many people,” Frye said. “We’re working on having two entrances, so the line isn’t wrapped around the parking lot again.

Usually around 10 p.m. I see everyone out, and by everyone I mean I probably saw everyone I knew this past Friday! It was insane!”

Frye also said that each Party on the Plaza will be as different as the new Warehouse 50 building that is hosting them.

“You can expect a lot of changes coming to Warehouse 50 and Party on the Plazas. We have different bands playing, and we have up-and-coming artists from around the area also getting some stage time,” Frye said. “We have brand new management and staff, new specials during the week with food since we have a brand new menu and brand new patio outside.”

Party on the Plaza was a success because it created a space where friends could gather and catch up, according to Julie Sokol, a former Youngstown resident who attended the event.

“I think Party on the Plaza really defies the notion that Youngstown is a ghost town. I love it because it’s a chance for me to catch up with people that I haven’t seen since we all went our separate ways,” Sokol said. “It gives everyone a chance to move the ‘catching up’ from tweeting at each other to something that’s face to face.”

Warehouse 50 plans on hosting more Party on the Plaza events throughout the summer. The next Party on the Plaza will be May 22 and will feature live music by 80’s Proof, Tongue N’ Groove and appearances by special guest reality TV star Stephanie Ford from Sons of Guns.