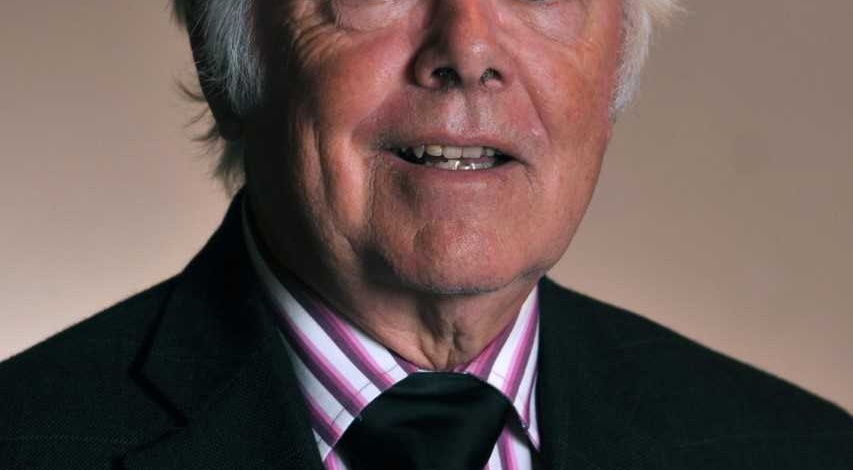 The film rhetoric and film genre classes are only offered in the fall. Professor Dan O’Neill has been teaching the film rhetoric class for about 15 years and he feels film at YSU is further along than it has ever been thanks to all the different film classes and programs offered.

O’Neill said he shows movies that speak to people about life and the different choices made throughout life. Some of the films shown in the class include “As it is in Heaven,” “Chinatown” and “Cinema Paradiso.”

Because there is not enough time in class and sometimes a film may be difficult to watch, O’Neill mentions movies students should watch at home like the drama film, “Osama.” O’Neill hopes the class gives students a better appreciation of film and take film more seriously. 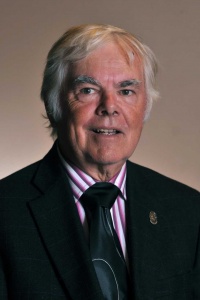 Students Anthony Jordon and Christopher Gabriel are both currently taking film rhetoric and both admit to a better appreciation of film.

“I never thought I could learn so much that a movie was trying to teach,” Jordon said. “There’s a lot more than meets the eye.”

Gabriel said he had not seen a lot of the films shown in class and has been rather impressed by the human emotion in the films.

“The films are very realistic and show the strengths and weaknesses of people through different conflicts,” Gabriel said. “The films make it possible to step into the shoes of others.”

Gabriel said he would have minored in film studies if he had known about it sooner. Jordon doesn’t want to minor in it, but said he could see why many would want to. YSU does not offer film studies as a major but Jordon and Gabriel both said it should be considered.

Jordon said there should be a film major because he thought there has to be some students who want to do it but can’t because it’s not offered.

If it were offered, Gabriel said he would consider majoring in film studies. He said he would love to have a job behind the camera, though a concern for him would be the connections he could receive as a film major at YSU, once he graduates and has to look for a job.

O’Neill said it would be difficult to turn it into a major because there are no proper resources, such as film equipment, to properly teach more film classes. His goal is to expand film at YSU and in Youngstown in a different way.

O’Neill has an ambition to get students more interested in film. He wants to find a place downtown where he can screen films in the hopes of attracting more YSU students and Eastern Gateway Community College students to possibly give them a life changing experience.