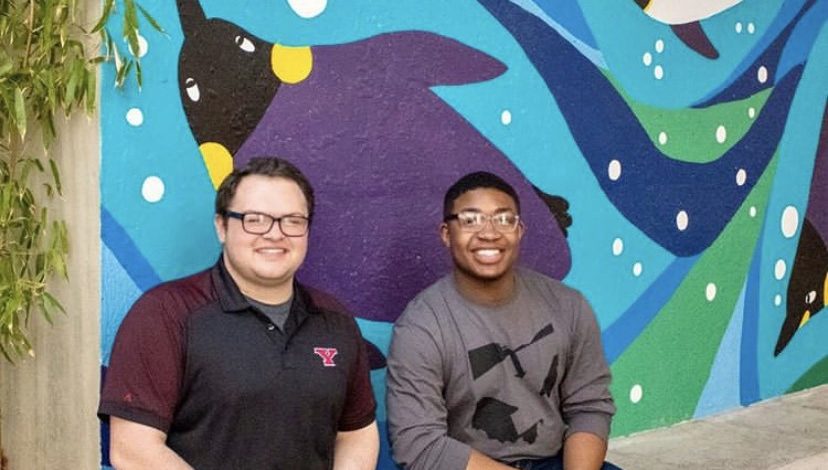 Shaughnessy, a first-year graduate student majoring in counseling, has been part of SGA for four years. He started out as vice president of the financial committee, and worked his way up to the highest role.

As president, Shaughnessy helps lead initiatives and makes sure that the needs of the student body are addressed.

“Any concerns students have, I can help either connect them with resources or, a lot of times, those concerns that students have turn into initiatives that Student Government pushes,” he said. “We speak with administration and work on getting those on the desks of appropriate administration.”

Shaughnessy said he has seen the impact SGA has had on students and how greatly he can make a difference.

“A lot of times when I sit down with a student or I’m talking to a student about student government, it’s kind of very surprising to them all that we do,” he said.

Outside of SGA, Shaughnessy is a member of Sigma Alpha Epsilon Fraternity, and was a member of the Criminal Justice Club and the Forensic Science Club during his undergraduate term.

Shaughnessy’s presidential campaign wasn’t without its challenges. While campaigning in mid-March, YSU transitioned to online instruction. But with the help of Howard, “door-to-door” canvassing through social media and email became a breeze.

“I give a huge shoutout to Avery [Howard],” he said. “He kind of helped me de-stress with that type of stuff. He’s very good with social media and making sure we’re still addressing the concerns of our students.”

“That kind of requires me to sit on different committees or maybe attend different meetings to hear that student voice,” he said. As he enters his third year in SGA, Howard said the feeling of belonging is what he appreciates most about the group.

“I think with current situations that sometimes those things need to be established,” Howard said. “We kind of see this whole new change as a blessing that is bringing to light these problems.”

If any student wants to join SGA, Chief of Staff Gianna Battaglia says freshmen can look for the emails sent out to them, while all other students can go onto the SGA website to find applications.