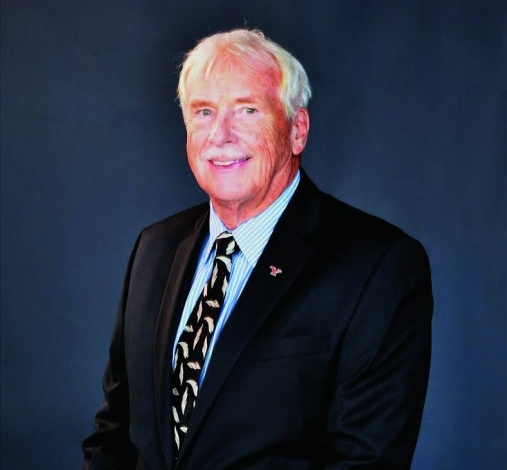 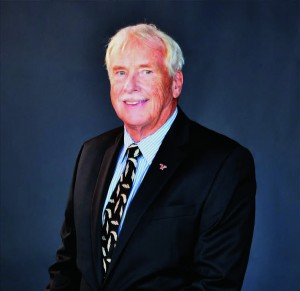 Bush will fill the seat left vacant by Sudershan Garg, who departed this spring after serving for 10 years.

Bush resides in Columbus, but he was born and raised in Youngstown and graduated from Woodrow Wilson High School. He went on to attend YSU, graduating in 1971 with a Bachelor’s of Science. Then he left for Columbus to get his medical degree from The Ohio State University — one of only three medical schools in the state at the time.

Bush practiced as a cardiac thoracic surgeon in Columbus for nearly 30 years before retiring. Now, he said he is excited to have a chance to help improve the university in his hometown.

“I have many fond memories of the city, and even though I don’t live there now, I have a spot in my heart for Youngstown and for YSU,” Bush said.

Gov. John Kasich brought the opportunity to Bush’s attention while they were having dinner one night. They discussed the vacancy on the board. Bush said he was interested in the position, and Kasich thought he would be a good candidate.

“It was a mutual decision,” Bush said.

Carole Weimer, chairperson of the Board of Trustees, said she is thrilled to welcome Bush.

She said she respects Kasich’s decision to appoint someone who doesn’t live in the local area.

There are some people, such as local State Representative Michele Lepore-Hagan, who voiced concerns about someone outside the area representing YSU. Bush said he doesn’t understand the sentiment.

“Every state university has people all over the state, all over the country on their board of trustees. So I guess I don’t know where she is coming from,” Bush said.

Ron Cole, YSU’s public information officer, pointed out that most universities have members who don’t live in the local area.

“While appointment for someone outside the area is unusual for YSU, it certainly is not unusual at all for other public universities in the state,” Cole said.

During his term as a trustee, Bush said he would like to assess the problems students are facing on campus and find solutions. He said he is concerned about the decrease in enrollment and would like to see YSU continue to be a great choice for students.

Cole said that Bush will be officially sworn in at the full Board of Trustees meeting on Sept. 24.