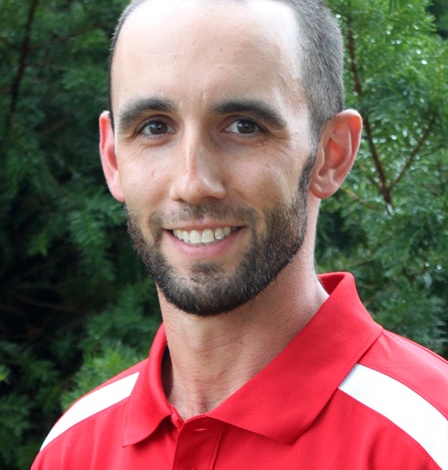 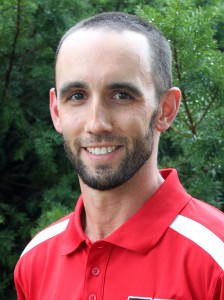 Nathan Miklos, a veteran college golf coach, has been hired to take over the women’s program at Youngstown State University.

A Valley native, Miklos has been coaching within the Horizon League for a decade. He knew Roseann Schwartz, the former women’s golf coach, and said he was delighted to take over the program she began and built at YSU.

“YSU had kind of been my dream job. To be at home … and the opportunity to just focus and coach one team,” he said.

He began coaching his alma mater, Grove City, for the 2002-2003 season, leading them to a league championship.

He followed that with a first and third place finish at the Horizon League Championships during his time at Loyola University of Chicago. In 2005, Loyola also earned national recognition for one of the top 25 highest-cumulative team GPA’s in college golf.

He helped coach both the men and women’s teams at Cleveland State. There the men’s team won the Horizon League Championships in 2008, 2009, 2011 and the ladies placed third in 2013.

Since its inception in 1996, they have won the Horizon League Championships twice and its members have been awarded numerous athletic and academic awards. To win the league would come with a new reward — a bid to the NCAA regional’s and a chance to play some of the best teams in the nation.

“Horizon League is always the number one goal,” Miklos said.

He said he would also like to see them succeed off the green with an academic team award for highest cumulative team GPA and that he prefers coaching women because, “they’re able to compete pretty hard and still enjoy it and usually balance academics and athletics really well.”

Miklos also said he would like to work on the mental aspect of the game with YSU’s Women’s Golf because he feels it would help them get the most out of their games.

Aislynn Merling, YSU junior, has a lot of positive feelings towards her new coach.

“He is a great addition to our program. He is coming in with a lot of knowledge and experience. He has as much desire and will to win as we do and pushes every member of the team in a really good way,” Merling said.

Emily Rohanna, fellow teammate, junior and granddaughter of former head coach Schwartz, said that it was nice now just having Schwartz as a grandmother and that she is excited to play for Miklos.

“I really trust what he is saying and I trust my game with him,” she said.