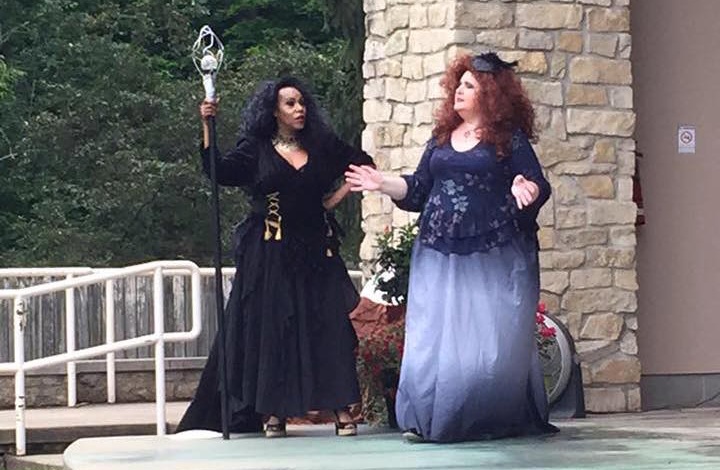 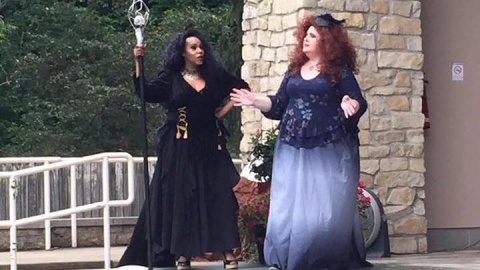 The Mahoning Valley Players are providing a new show that makes Shakespeare plays enjoyable for all ages.

“Much Ado About Nothing” will be playing at the Morley Pavilion at Mill Creek Park at 6 p.m. on Friday, June 17. The play is being directed by Mary Boldish James. Tickets for all Mahoning Valley Players productions are free.

Hunter James played the role of Don Jon, the villain of the play. He expressed his excitement to be able to give the community a greater sense of appreciation for Shakespeare.

“I’m going into education, and so I always enjoy when I have the ability to help educate our community about theatre,” said James. “Promoting the arts in general is extremely important, because in a country where schools are losing funding for creative arts, often community theatre is all a community may have left in that department.”

Boldish James said Shakespeare being performed in a park is an event that happens not just around the country but around the world. She said these performances give the community a chance to see the talent that’s in Youngstown.

“It’s important to get the youth interested in such a literary genius,” she said.

Boldish James said she is passionate of theatre and strives to make the actors portrayals of their characters as authentic as possible.

In the past, they have performed plays like “Midsummer Night’s Dream,” “The Illusion” and “Hamlet.” Since the plays are free, they must raise money through campaigns for their plays.