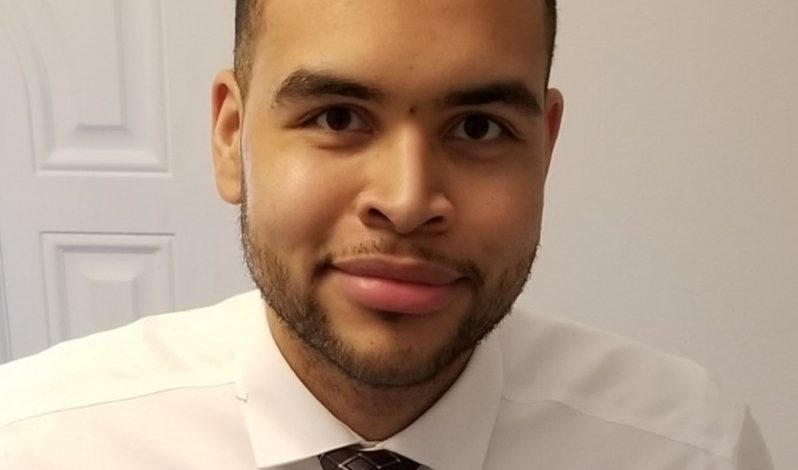 “I received word last semester before spring break. I was honored to be presented an opportunity to show what I can do with my research,” Harden said.

These directorates are earth science, planetary science, heliophysics and astrophysics.

In the spring semester, the OSGC also awarded four students a $7,000 scholarship for their research projects. These students are:

“I was excited and shocked that I had received it,” Cresanto said. “It was a boost of confidence that helps me when doing the research. The grant provides me an opportunity that most undergraduates do not have, which I am thankful for.”

The engines are most often used in remote-controlled airplanes and unmanned aerial vehicles.

“My project focuses on getting a working Computational Fluid Dynamics model of the engine and prioritizing maximum efficiency in the combustion chamber of the engine,” Harden said.

CFD produces quantitative predictions of fluid flow based on conservation laws governing fluid motion through 3D scanning. The scan helps engineers analyze the inside of the engine and improve the efficiency of fuel flow to the engine.

Stefan Moldovan, assistant professor of mechanical engineering, is assisting Harden with the project.

“It’s great working with Dr. Moldovan, he’s there to help you with anything you can ask for. Anytime you need help with a theory or where to move forward, he always offered great advice,” Harden said.

The pair worked together before on Harden’s senior capstone design project with Vallourec Star.

“Marcus came to me and said there’s a project we can do together. We talked to Dr. Disotell and came up with the project and started working together … we’ve had really good experiences,” Moldovan said.

The pair faces the challenge of discovering the geometry of the engine, since there aren’t pre-existing models to work off of.

“It is very complicated; some issues I’m running into is getting a sliding mesh model running as it is beneficial to turbo machinery,” Harden said.

To solve the issue, Harden and Moldovan work from the ground up using CFD as a guide.

“We can’t go to the library and get a 3-D model. We have a similar sized engine that Marcus will tear apart, use 3-D scanning technology to create a model, and use the simulation to find the flow and combustion process,” Moldovan said.

Harden has not yet announced when he will present his final research.