Signs bearing the words and phrases “We are the Resistance,” “Empowered Women Empower Women,” and “America is not safe for anyone until it is safe for everyone,” were held high at the Women’s March in Cleveland on Saturday.

Over 7,000 people attended the event in Cleveland, while people across the country and the world marched together in the second annual Women’s March last weekend.

This marked the one-year anniversary of the Women’s March on Washington, which was largely a message to the Trump administration on their first day in office.

The movement looked to bring awareness to not only women’s rights but worker’s rights, LGBTQ+ rights, racial equality, immigration and healthcare reform, reproductive rights and protecting the freedoms guaranteed by the First Amendment.

This year’s march agenda was “Power to the Polls,” which was to urge women to show the current administration that they are unhappy by voting in the midterm elections this November.

On Monday night, the conversation about the Women’s March continued at Suzie’s Dogs & Drafts in Youngstown. A panel reflected and discussed the next steps for equality in the United States.

Rearick said not all young people engage in activism, so it was important for her to attended the march on Washington last year. She said seeing the impact of in-person activism was powerful.

Kelvin said she was impressed with the broad spectrum of people that were involved in the march, including children.

Jackson Leftwich said she loved how the march got people together, but the advocacy work has been something she has been doing for her whole life, but it brought awareness to other people. 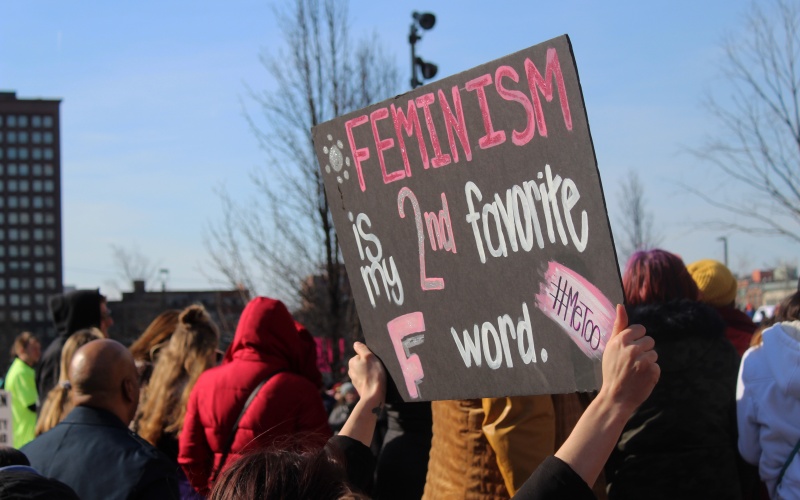 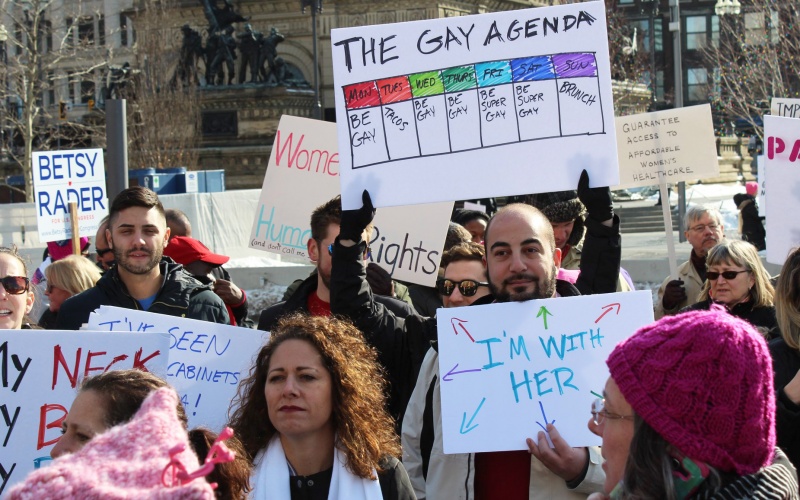 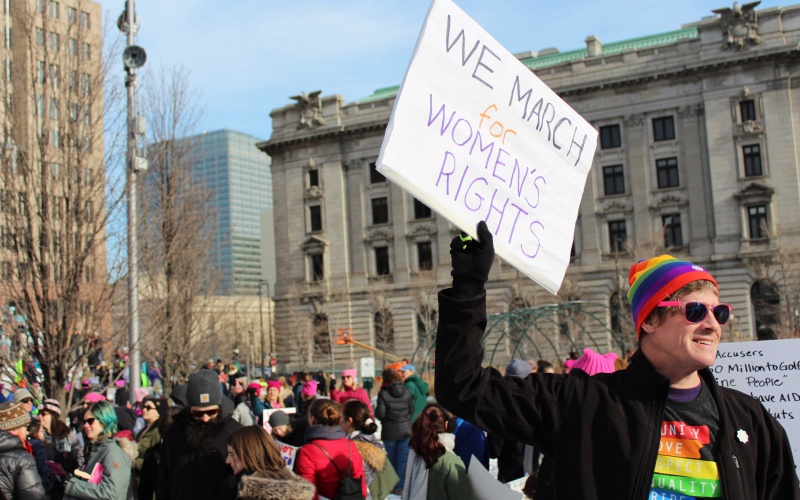 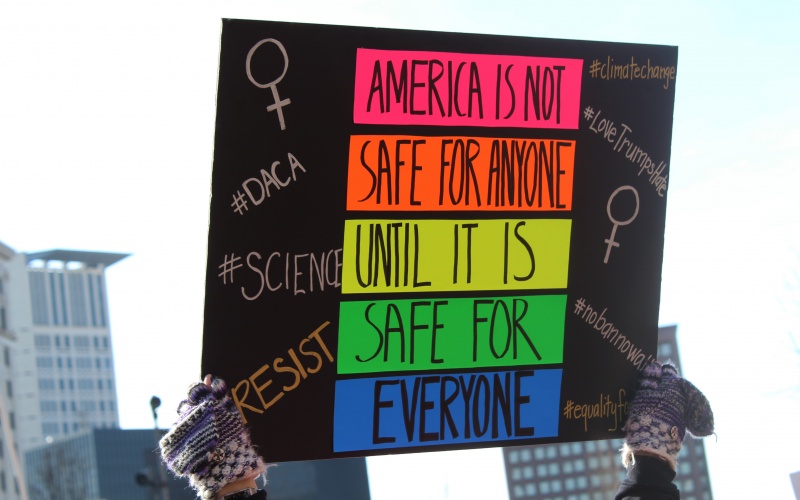 Jackson Leftwich said to have a “true feminist movement,” there needs to be a discussion about division in the movement.

“As women, I think we do need to come together … Sometimes it becomes very frustrating because the needs of women are very different,” she said.

She said until women come together to understand they each have different needs and need to support each other, it will be difficult.

The women also discussed the role of men in this march. Rearick said some men are struggling with the #MeToo movement and there needs to be uncomfortable conversations about sexual violence and assault.

“One of the first and most basic things that men should start doing if they want to start supporting women and start being feminist is start believing us, start listening to us and start hearing us,” she said.

Rearick said a question that should be asked is what is feminism doing to help the LGBTQ+ community.

“I think historically recognizing that a lot of the feminist cause has been shared and has been championed by the LGBTQ+ community is extremely important,” she said. “I think recognizing that there is a very long history of not really asking for our rights, but having to demand them [is a guide].”

Jackson Leftwich said this is not a one-year fight, it could take many years to see a real change and it is not going to happen overnight.

“Sometimes when you stand for what’s right, you stand alone,” she said.