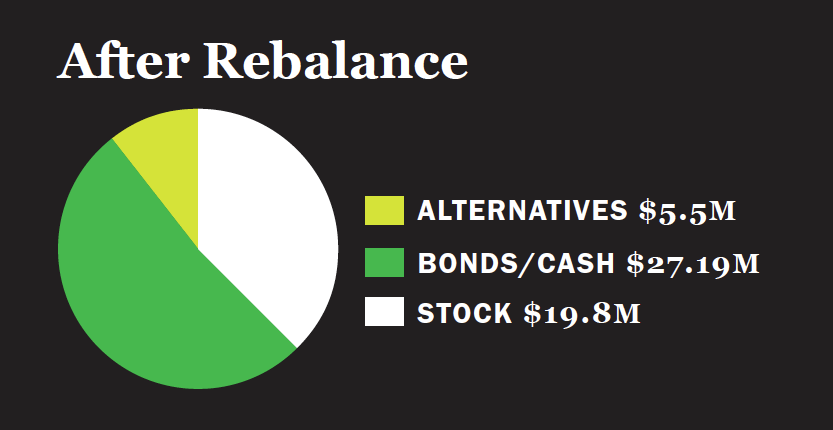 Youngstown State University has decided to allocate $5.5 million of its nonendowment assets into alternative investments.

$4 million of the money being moved into alternatives was previously invested in short-term bonds, while the other $1.5 million was invested in long-term bonds.

Neal McNally, interim vice president for finance and administration at YSU, said the $62,970,000 that the university has invested is the accumulation of prior year-ending balances. The money is used as a buffer or reserve fund for the university in case of emergency.

Hartland and Co., the investment firm that handles the university’s assets, suggested the change.

The university is currently seeing between $700,000 and $1 million in returns on investments in any given year.

Alternative investments are also less liquid than other asset classes, which means they cannot be easily turned into cash in the short-term.

McNally said it’s worth pursuing alternatives in an attempt to increase revenues to the university.

It’s not an uncommon approach among higher-education institutions. A 2014 study conducted by the National Association of College and University Business Officers looked at 832 colleges and universities and found that on average 51 percent of a university’s assets were invested in alternative investments.

McNally emphasized that YSU is taking a conservative approach, with the $5.5 million comprising 10 percent of the university’s investments. They will look at the returns over the next few years and decide whether to increase the amount allocated to alternative investments or to dial it back.