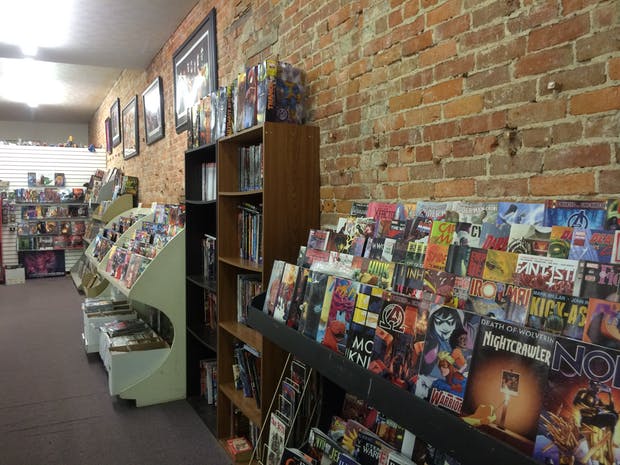 For decades, comic book stores have been a great way to bring superheroes to life in the hands of fans, and All American Cards and Comics is a popular shop for fantasy culture in the Mahoning Valley.

Greg Bartholomew first opened All American in March of 1993 and has been serving the Valley for almost 28 years.

“We’ve been in Warren and also Boardman for years,” Bartholomew said. “We’re the Valley’s No. 1 source for comics, card games, role playing games and pop culture.”

Bartholomew has been a fan of comics since he was a child. His favorite series are “The Uncanny X-Men” by John Byrne and Chris Claremont, and “Daredevil” by Frank Miller and Klaus Janson. His all-time favorite superhero is the Incredible Hulk.

“I’ve always loved the Hulk,” Bartholomew said. “He’s been my favorite since I was nine years old! He’s my guy!”

Aside from selling comics, All American also orchestrates the annual Youngstown Comic Con.

Every summer, All American fills the Covelli Centre with hundreds of vendors and thousands of visitors. Everyone there shares a mutual love for comic books and superhero pop culture.

But, due to COVID-19, All American canceled the 2020 convention.

“We draw 5,000 people over the weekend for the show. We don’t want to risk anyone’s safety for something that can be looked forward to in the future,” Bartholomew said. “We wanted to put on the best possible show as we could and at this time, we just can’t.”

Youngstown Comic Con is held in either late June or early July of every year, and it’s still unknown if All American will organize it for next year.

“I am still 50-50 on it,” Bartholomew said. “Right now, we would usually be lining up guests and putting together all the small things to get rolling again. I haven’t started putting things together because there doesn’t seem to be any relief from the pandemic. Before I put any money down on the Covelli Centre or deposit on a guest, I’ve got to see what happens.”

As a way of compensating for the loss of the convention this year, All American added different opportunities for anyone buying comic books.

“For the two months we were closed, from March to May, I basically just took my business to eBay,” Bartholomew said. “We were strictly online for eight or nine weeks.”

The online sales made less money than in-person sales, but All American wasn’t spending money to receive new inventory.

“The only thing we had to pay for was rent, utilities and employee expenses,” Bartholomew said. “On average, each week we spend roughly $5,000 or $6,000 on new inventory, and we didn’t have those expenses for a while. Sales were down, but they were still enough to pay everything with no problem whatsoever.”

The All American Cards and Comics stores are located on West Market Street in Warren and Boardman-Canfield Road in Boardman. Both stores are open from 12-7 p.m. Monday through Friday, 12-5 p.m. on Saturdays and 12-3 p.m. on Sundays. 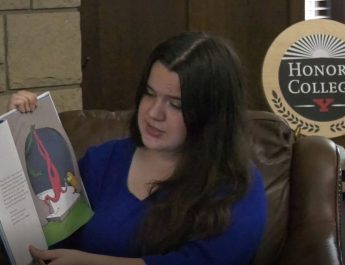 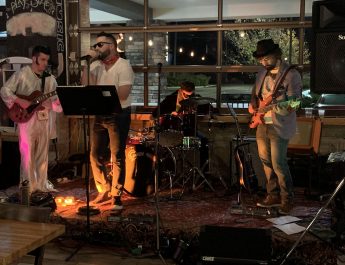