What started off as an on-campus job for one Youngstown State University student turned into a creative passion.

Robert Hayes, a senior business marketing management major, showcases his creativity through photography and videography. He began his journey with cameras through the YSU football team when he started working for them in July 2014.

“I was hired to help shoot football practices and edit film,” he said. “At the time, I had never worked with a video camera, but I learned rather quickly.”

Mark Preto, video coordinator for YSU football, is Hayes’ supervisor. He said Hayes has a passion for what he does for the football team as well as his personal photography.

“He is willing to learn things he doesn’t know,” Preto said. “His passion and entrepreneurial attitude got him out shooting.”

After working for the football team for three and a half years, Hayes bought his first camera during the 2018 spring semester.

Hayes said he documented his time in Athens, Ohio over the summer and had a great time shooting at D-Day Conneaut, a reenactment of the D-Day Normandy Invasion, in Conneaut, Ohio.

Hayes, a self-proclaimed history buff working towards a minor in history, runs “Vintage Youngstown,” @youngstownhistory on Instagram and @Youngstown_His on Twitter, which aim to share Youngstown’s history through photographs.

The account has over 2,300 followers, and has gained the attention of local businesses, politicians, media officials and NFL players such as Sean Bakers, Billy Price and Ron Jaworski.

Hayes’ love for history started young when his grandmother would tell him stories of the city’s past.

“As I grew up I wanted to investigate this more so I would check out a lot of books at the library about local history. I just wanted an outlet to share that knowledge with people as a hobby,” he said.

The photographs displayed on @youngstownhistory are from the local history section of the library, YSU archives, previous YSU yearbooks and the Stambaugh Stadium vault.

Hayes noticed photos that get retweeted and shared the most are of the Eastwood and Southern Park Malls, YSU football and other Youngstown staples that millennials are familiar with.

Some photos on Twitter have been retweeted and shared hundreds of times, specifically a photo of Federal Street during the holiday season in the 1960s.

In Hayes’ opinion, many people don’t realize how beautiful the standing structures are in Youngstown.

“If you go downtown, there’s a lot of old office buildings that have really small details,” he said. “Most people don’t notice, but you can really showcase them in a photograph.”

Hayes said photography is a fun hobby and it allows him to relax after a day of shooting and editing videos for the football team.

“It’s an escapism from the mundane reality of life,” he said.

When Hayes isn’t working for the football team, he is volunteering for the Sports Information Department on campus. Many of his photographs are used for social media graphics and game recaps.

“I’m genuinely appreciative of that,” he said. “I’ve learned a lot from shooting all of the different sports, and it gave me a different perspective outside of football.”

In Hayes’ opinion, it’s difficult to make a career out of photography, especially with sports. He said he would like to continue his work in an athletic department one day, and if it comes down to it, photography can be a side job.

Preto said the future of Hayes as a photographer is about learning.

“I think he needs to learn more about photography as an art,” he said. “I think if he takes the time to learn the right equipment and angles of sports photography, he could find work.”

Preto said he wishes the best for Hayes.

“You see the world differently through a lens, and it beats having mediocre smartphone pictures,” Hayes said. “It can last you a lifetime.” 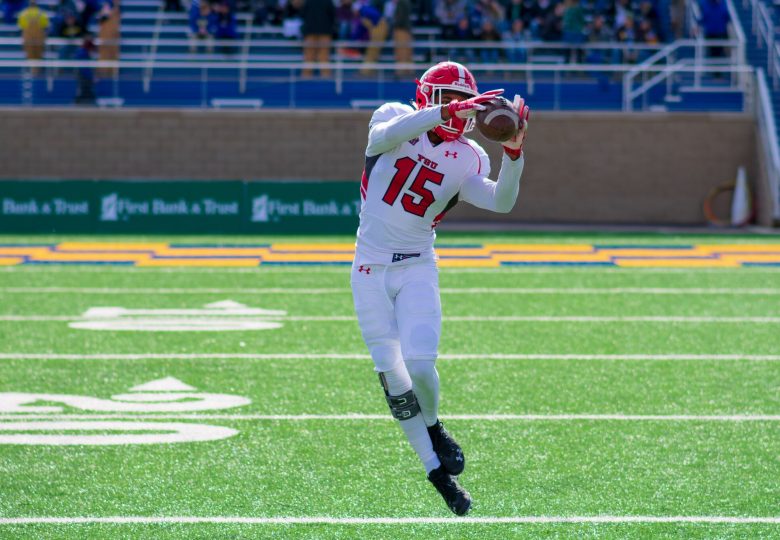 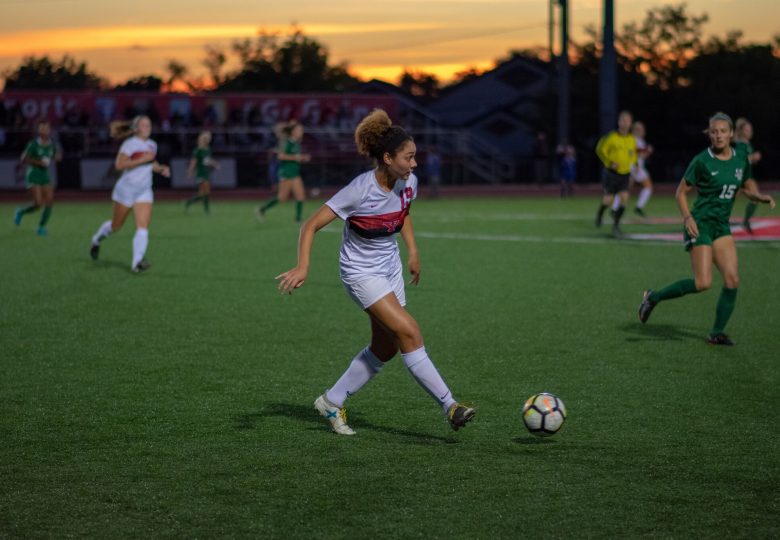 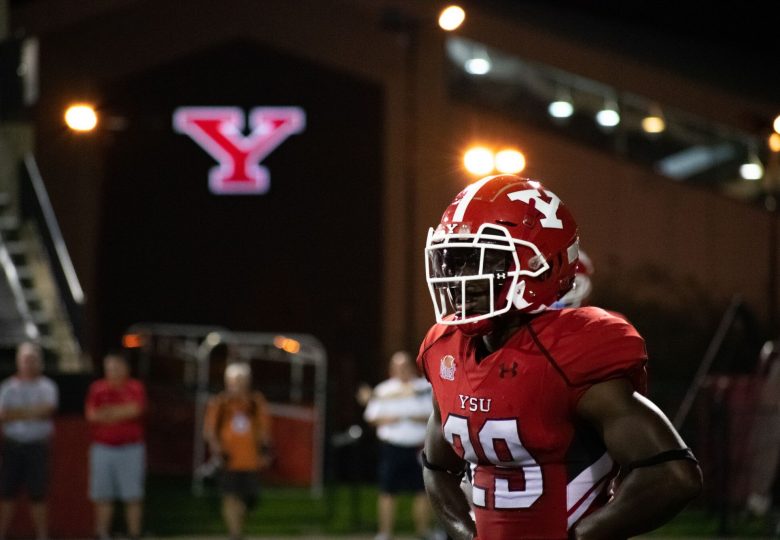 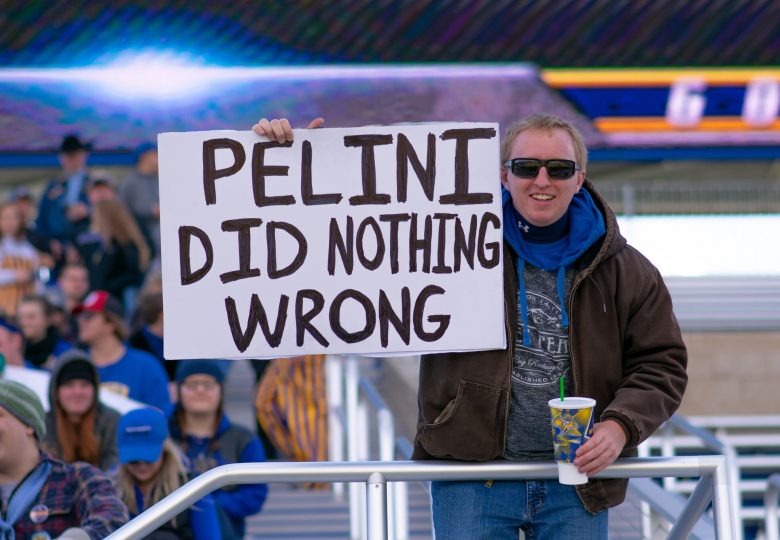