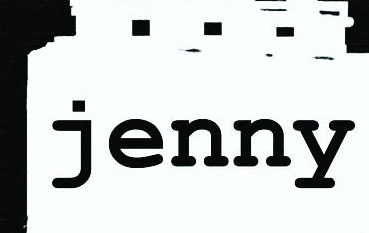 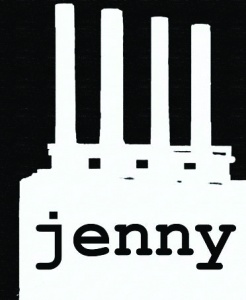 issue at the Tyler Mahoning Valley History Center on Friday evening from 7 to 9 p.m.

Jenny Magazine is an online publication that is run by the YSU Student Literary Arts Association. Jenny Magazine is published twice a year — once in the spring, and once in the fall. The magazine accepts submissions of literary works in creative non-fiction, fiction and poetry from YSU students, as well as people outside of the college and the Youngstown area.

A number of authors in the magazine read their submissions to the crowd at the release party. Their submissions were a range of light hearted, fictitious and emotional storylines. Many of the stories showed a deep personal struggle, dealing with depression.

Beesan Odeh, a senior and a professional and technical writing major, read her submission, “The World’s A Stage,” a three act poem about Elvis Presley’s life, aloud.

“I’m an Elvis fanatic, and I just want people to know there was more to him than what he showed on stage” Odeh said.

Fabio Sassi, an Italian artist, is the artist featured in the ninth issue of Jenny.

Another senior, Shilo Niehorster, read her contribution to the ninth issue, “An Ode to the Pacific,” which paid tribute to the Pacific Ocean. Niehorster grew up in San Diego, California near the ocean and moved to Ohio at the age of 11.

YSU Professor Chris Barzak, author of the recently published novel, Wonders of the Invisible World, has been the faculty adviser for the Jenny since its conception.

“I’ve provided an overview for best practices on how to select pieces for a literary magazine, but the magazine belongs to the student organization, not me, so the selection process is theirs to undergo” Barzak said.

Barzak said that his favorite aspect of advising The Jenny is the way the magazine changes with each new group of students who run it. He said he helps advise the group on publication procedures and protocols of creating guidelines for the literary magazine.

The majority of Jenny’s content is online, but SLAA has created anthologies of work in the past, including “Eddie Loves Debbie: The Youngstown Anthology.” In the past, the group has also hosted fiction-writing workshops.

Submissions for The Jenny will reopen next semester. More information on submissions for Jenny is available on their Facebook page and at www.jennymag.org.