On Thursday, the Student Literary Arts Association at Youngstown State University will unveil the 11th issue of Jenny Magazine.

The release party will take place at the Soap Gallery downtown on Thursday at 7 p.m. 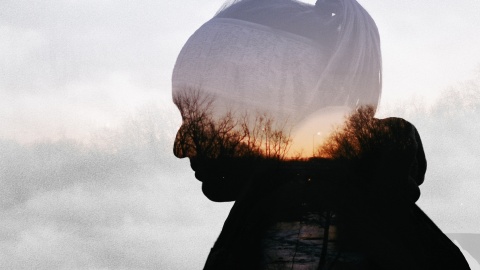 Jordan McNeil, the Jenny’s head editor, said the new edition has a twist — they only accepted work from female-identifying creators.

“This issue is exclusively filled with women,” McNeil said. “There is still a disparity between male and female writers getting their work published, though it is slowly changing for the better within the publishing world.”

The premiere parties are a way to celebrate the release of a new issue and engage with the community, McNeil said.

“[They’re a way of] showing the public the kind of work and art coming out of both Youngstown and YSU,” she said. “Our premieres for the last few issues have had phenomenal attendance, which is awesome.”

“Success for a launch party is mainly a room full of people excited to read the entire issue,” he said.

“[That] was hilarious and a great new addition to the zine,” he said.

Because it’s an online magazine, the Jenny has the potential to reach an audience that extends beyond Youngstown.

“It’s always exciting to see a cultural production like this find an audience that is both local and beyond,” he said.

Barzak said there are plenty of reasons for people to seek out Jenny Magazine.

“It’s vibrant, funny, sharp, tragic, resonant with local issues as well as those from the wider world,” Barzak said.

McNeil said the future of the magazine is looking bright.

“For Issue 12, we’re planning a contest, and who knows what will come in the future,” she said.  “More awesome, cool things, I hope.”