Finding an organization relating to a student’s interests can be simple on a large and diverse campus. Aaron Stiner, junior exercise science major, saw this as an opportunity to bring a popular hobby to Youngstown State University.

Stiner said he revived the Video Entertainment Gaming Association (VEGA) three years ago and became the organization’s president. He said gaming draws many students together.

“VEGA is a judgment-free zone for all types of personalities,” he said. “I see new faces every time the group meets and they immediately fit in.”

The games and gaming systems used for VEGA are provided by its members, including Xbox, Nintendo and PlayStation. The systems are connected to televisions and the games are projected onto one big screen.

“We play a lot of classic video games people grew up loving,” Stiner said. “Super Smash Bros, Mario Kart and Mario Party are ones that create a bond between people very quickly.”

“Gaming is a good way to bond with other people because many enjoy it and have grown up playing the same games,” she said. “That means most of us have a lot in common already.”

Walters said there are also many positive outcomes of gaming for students.

“It’s great stress relief, especially since the semester can be overwhelming at times,” she said. “It refreshes the brain and takes students’ minds off classes for a while.”

Other than gaming, VEGA has also hosted other events open to all YSU students.

“VEGA hosted a Halloween Party a couple of years ago and we plan on holding similar events in the future,” said Taylor Valerio, a junior graphic design major. “There was food, dancing, Mario Kart and plenty of costumes.”

Valerio said Stiner recruited her for VEGA and she later became vice president.

“I’ve been into gaming ever since I was a child,” she said. “I was really happy when I found out there was a group on campus I could join and just have fun doing what has always been a big part of my life.”

Stiner said gaming has also been an important presence in his life and is currently creating a video game with the help of some VEGA members.

“It’s something I’ve been working on for eight years and is a lot easier now that I have people helping me,” he said.

Stiner named his game “Layla” and it is being developed with the program RPG Maker XP.

“‘Layla’ is a light-hearted adventure game that also becomes very serious at times,” he said. “It has an old school look, but the sprites are bright and colorful.”

The game shares similarities with the original “Final Fantasy,” “Legend of Zelda” and “Pokémon” with 30 playable characters.

“Thankfully, I have members of VEGA helping me with the sprites, scenery, music and some of the storyline,” Stiner said. “None of this would be possible without them.”

VEGA meets Tuesdays from 5 p.m. to 9 p.m. in the James Gallery in Kilcawley Center. Join the public group, YSU VEGA, on Facebook for updates. 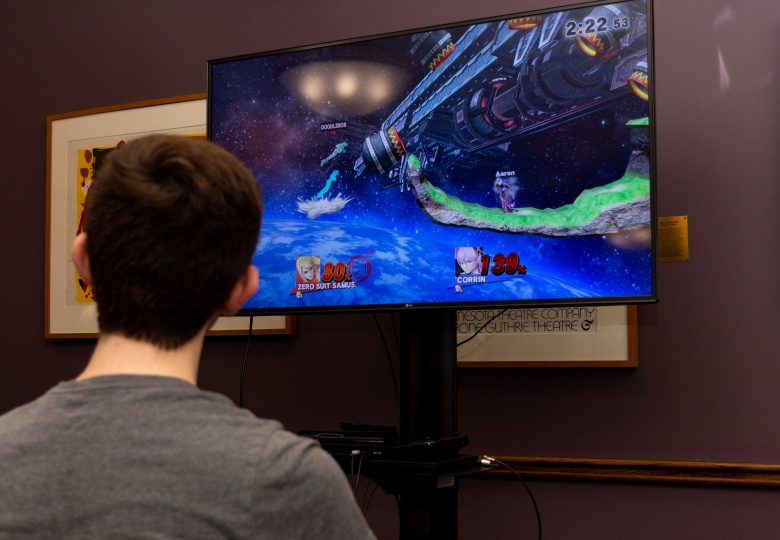 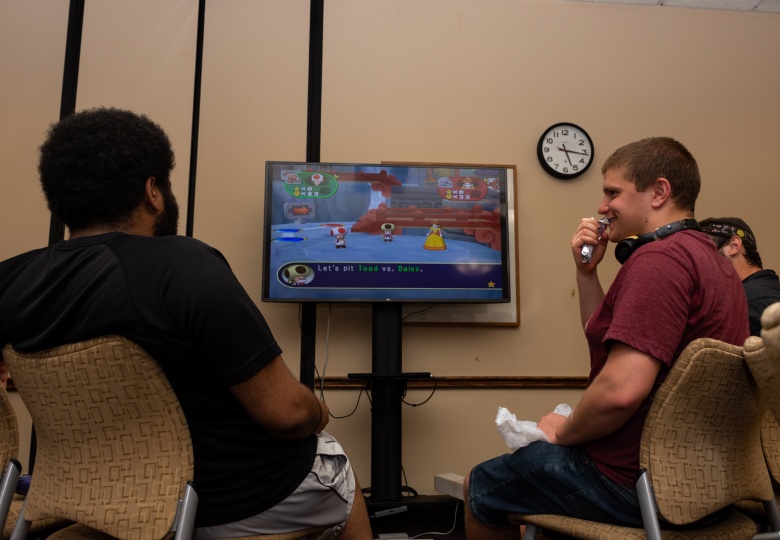 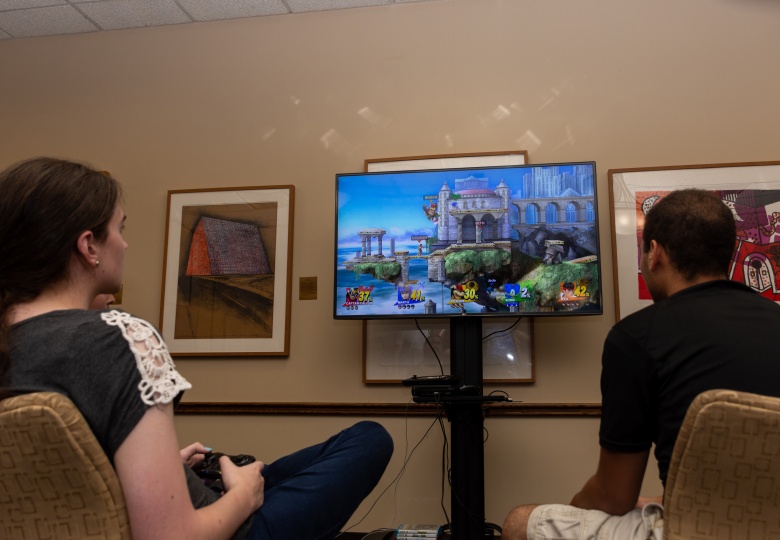 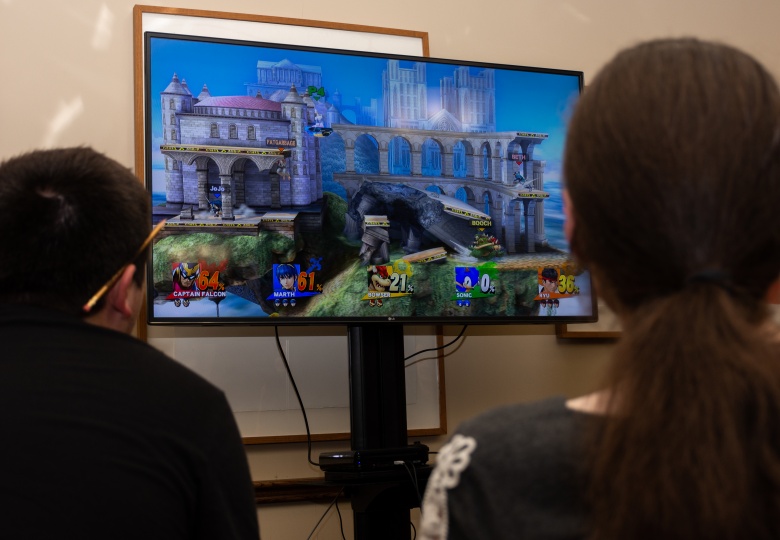