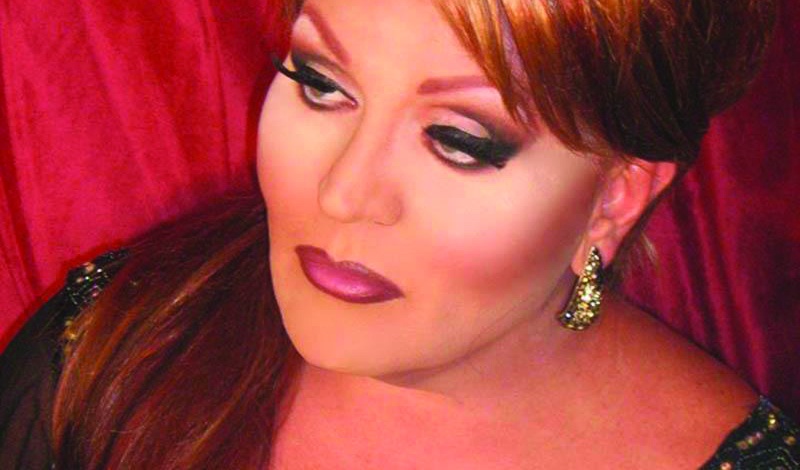 On Thursday, from 7 to 10 p.m., the Chestnut Room in Kilcawley Center will host YSUnity’s third annual drag show.

The drag show has occurred every year at Youngstown State University since the early 2000’s, and it was taken over by YSUnity in 2011 with the main objective to raise awareness of the transgender and drag community.

Lisa Ronquillo, vice president of YSUnity, said she wants people to feel open and comfortable at the event because, above all else, it is a learning experience.

“Our queens are so much fun. They make it so you’re comfortable asking questions. Educational events don’t have to be dry. It’s fun and everybody gets involved,” Ronquillo said. “We try to make it fun. There are a lot of people who have never seen a drag queen.”

The host of the drag show, traveling drag queen and performer Denise Richards, said she also hopes that people come to the show with an open mind about the drag community.

“I was hoping people will understand that drag is an art form, not just men running around in dresses. I think people get a skewed view from things like Ru Paul’s Drag Race. It has a double-edged sword to it. It does as much damage as it does good. Everybody thinks drag is just a fun thing … while many people make a career out of it,” Richards said. “You’re able to travel and make a living. Some are confused by the different terminology, like transvestite gets confused with drag. We’d like to clear that up, clear out any misconceptions.”

Ronquillo also mentioned that she hopes events like the drag show will reduce the stigma and increase the community’s knowledge on the different facets of life.

“Awareness … is the mainstay word. If you think about it, there is a lot of stuff that we don’t know about, whether it’s in the community or in the world. Our natural instinct is to fear it, to just not want to know about it. But I feel the more you educate people, whether its transgender issues or anything, the fear melts away,” Ronquillo said. “Any lingering ignorance that we might have, and we all have it, we are all human, we all have that fear in our heads that says ‘I don’t know about that, it’s really weird’ … I find the more exposed I am to things … that I’m OK. I think of the transgender community as such. Keep bringing education and awareness, and one day everyone may be at peace.”

The drag show at YSU will be filled with clean entertainment from featured queens Mona Lotz, Lola VanHoen, Kace Keaven, Verronika Vyce and Richards. After the show, there will be an official after-party at the Backroom at 76, a new LGBT friendly club, starting at 11 p.m.

Tim Bortner, YSUnity president, said that by having both the show and the after-party, attendees can see both sides of the drag community.

“It’s like a regular drag show — there is no censorship in this [after-party], you can see the other side of the drag community. Of course there is alcohol, it’s a bar,” Bortner said. “It’s open to the public and is a fundraiser for YSUnity … we like it not to be just entertainment but educational as well.”