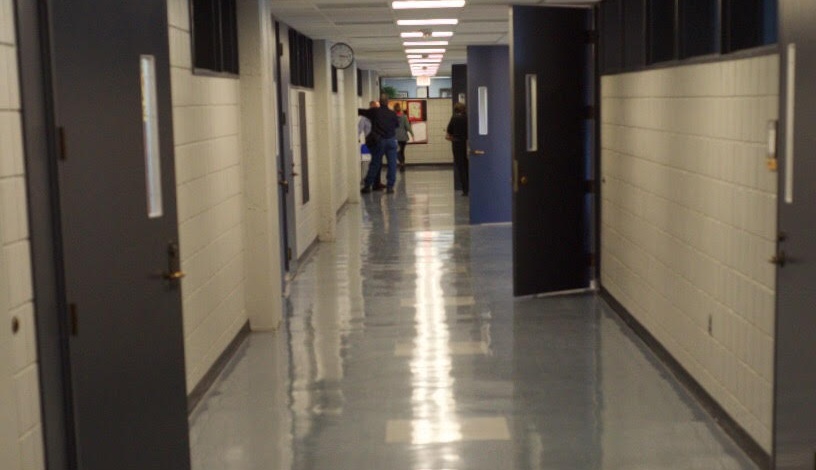 The food labs in Cushwa Hall may be receiving renovations and some new equipment following complaints from students and faculty.

Joseph Mosca, dean of Bitonte College of Human and Health Services, met with Zara Rowlands, chair of Human Ecology, to discuss some of the problems with the lab and what solutions could be implemented. 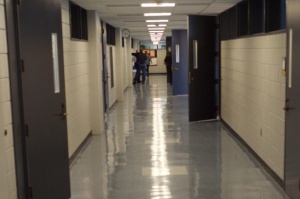 “The plan at this point is to replace three of the stoves,” Mosca said. “Then we are looking at doing some other renovations with respect to the plumbing. In terms of the flooring and doing any sort of major renovations in that area, we need to have a plan and estimates.”

Mosca said he hopes to tackle some of the larger issues after summer, if there is enough funding for it.

Mark Zetts, Human Ecology professor, said people in the community are considering donating money to renovate the labs. He said he thinks their equipment is adequate for what they are teaching in class.

Mosca said he doesn’t think the problems in the lab haven’t impacted the student’s experiences.

“The chair and the faculty in that area have really tried to accommodate as best as possible, especially with the stoves because that is kind of where the action happens,” he said.

Emily Battiato, a dietetics student, said she has experienced problems in the food lab such as an oven not turning on or a handle breaking off. When this happens, groups must share appliances, she said.

“That’s not always feasible when various foods require different cooking temperatures, and it becomes too crowded,” she said.

Jacquelyn Oddo, a dietetics student, said some of the equipment is old and dirty, which can discourage students from using them.

“The equipment is very outdated, and you never know what will work and what doesn’t,” Oddo said. “There are not enough of certain tools needed for every group in the class to use, so it is difficult to give everyone an equal experience.”

Oddo said there was a mold issue last year from people putting wet materials in a cabinet. Battiato said lab students and the teacher took care of it, and they haven’t come across any mold since.

Rowlands said the room wasn’t designed to be a food lab, so there isn’t an exhaust system, there aren’t enough outlets, and there isn’t a proper drainage system for the lab.

“[The dean] has been generous in helping us buy pieces of equipment, but we need food processors and pasta machines and the little things that people don’t think about that you would need for a food lab,” Rowlands said.

Rowlands said YSU can’t compete with other universities that have upgraded equipment that are used in places such as hotels or hospitals, but that’s mainly because those universities have bigger dietetics programs.

“We know that YSU has some budget issues so we are trying to be patient, and wait for our turn so that way we can have a space that is functional and that can attract students to programs that are really good,” Rowlands said.