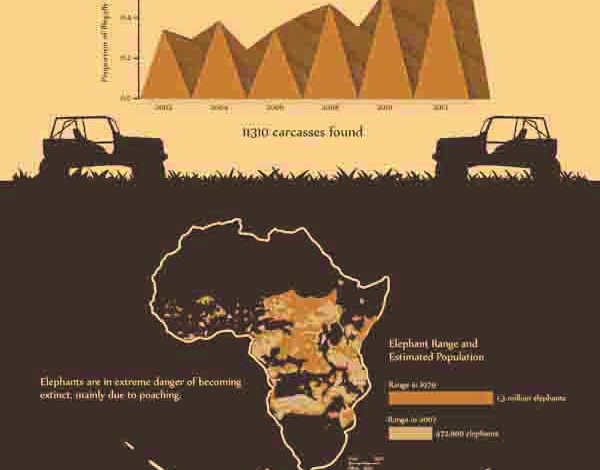 program, were chosen as semi-finalists in this year’s Adobe Design Achievement Awards contest.

Fryman currently works for Via680 and graduated from YSU in August.

Unger, a senior at YSU, said the Adobe Design contest is a good way for him to put his creative works into a professional realm and make connections with other designers.

He said there were about 3,000 entries this year and that it’s important that a YSU student and alumnus made it so far in the competition.

RJ Thompson, an art professor who taught Unger and Fryman, said they are an example of what is being done at YSU.

“Great work comes out of Youngstown,” Thompson said. “And I’m proud that Nate and Carson have had this success and can lead by example and inspire students to follow in their footsteps.”

He said they both have bright futures ahead of them.

“School is the best time to be experimental, push the boundaries of their talents, and to really be ambitious,” Thompson said. “By submitting their work to Adobe, and becoming semi-finalists, they understand what that ambition has done for them presently, and hopefully what it can do for them in the future. I don’t think either student will struggle to find a job.”

He said he chose the dog treat packaging because the shape of the blister packages was unique, and the infographic was an assignment in his typography course that entailed a look into social awareness topics.

Fryman created an advertisement for Down syndrome. She said the topic was near and dear to her.

“I chose Down syndrome because it is something that is personal to me and something that I believe should be brought more awareness,” Fryman said. “Many people do not understand that individuals with Down syndrome are just like someone we would consider ‘normal’ — they are more than capable of obtaining and holding jobs, living independently, etc.”

Fryman chose Down Syndrome Association of the Valley as the featured company on her ad.

“I chose to make my cousin Hailee the focal point and inspiration for this project,” Fryman said. “Once that process was completed then an organization was chosen and their ads were featured on the advertisements.”

Richard Helfrich, assistant professor of GID at YSU, has taught both Fryman and Unger.

“I think that the company and the other institutions, nationally and internationally, shows that having our students recognized is a testament to the quality of student we have and is something that highlights the program,” Helfrich said.

Helfrich said that both Unger and Fryman were some of the best students he has had.

“Nate is a member of the National Student Advertising Campaign, and last year we traveled to Toledo to work on an advertisement campaign for Pizza Hut,” Helfrich said. “And Carson is doing great things with Via680 in the Youngstown Business Incubator.”

After graduation, Unger has goals to be an in-house designer for a small advertising agency, and Fryman is continuing her work at Via680.