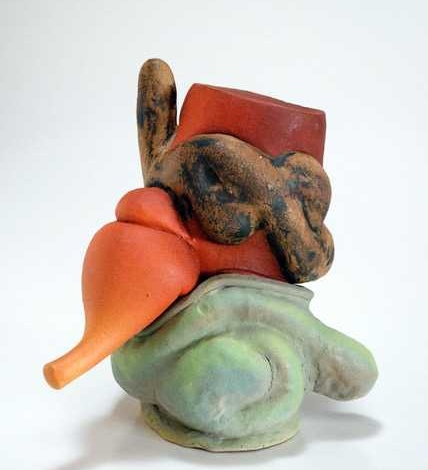 To honor the tradition of Black History Month, an exhibition will be held throughout February at the Judith Rae Solomon Gallery in Bliss Hall at Youngstown State University detailing the history of African-American culture.

Malcolm Mobutu Smith, a clay artist, will show off his skill and give an artist lecture at the McDonough Museum on Feb. 15. Smith is an associate professor of ceramic art at Indiana University and has studied at many colleges. He has been working with ceramics since he was 14 years old.

YSU ceramics professor, Missy McCormick, selected Smith for the event and is letting him do a workshop in one of her classes. She said she chose Smith because of his popularity within ceramics and graphic graffiti. She also wanted someone from out of state to bring a different perspective.

The coordinator of these events, art professor Samuel Adu-Poku, said the African-American History Month Art Exhibition is a signature program for the Department of Art and African Studies Program at YSU, and it is highly important for the community to support it. 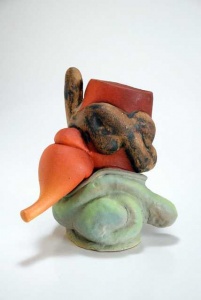 Adu-Poku said African-American artists have often struggled to gain acceptance and recognition from mainstream art museums and galleries to showcase their talents and expertise.

“The African-American History Exhibition has been a low-barrier access point for minorities, and is a critical opportunity not only for minority communities, but also for students and the general community to be exposed to diverse art genres and perspectives from Mahoning Valley and beyond,” Adu-Poku said.

Adu-Poku said African-American history has had a resounding effect on every form of art. From cuisine to dance and song, the influence is still being felt today through clothing, contemporary music, hairstyles and language.

Adu-Poku said he believes the historic culture of African-Americans is properly celebrated within YSU thanks to the African-American program on campus, which organizes different cultural events throughout the month. He said advertising for events to attract a wider audience could be improved.

Holding events to celebrate the distinctive African-American artistry is important to Smith, but he said he also feels too much of it may encourage isolation of the culture. He said he thinks these events are necessary foreground for the community to show people of color are present in every human enterprise, especially the arts.

“The downside of an event like this is the potential to engender a compartmentalizing sense of what in reality is an ever-present consequence in all realms of American experience for each and every one of us,” Smith said.