Do you think you know everything there is to know about Youngstown State University? Well, you don’t. Here are seven things you probably didn’t know about YSU.

YSU was originally founded by the YMCA: In 1908, the YMCA — which stands for Young Men’s Christian Association — began offering academia classes, the first of which was a school of law. In 1921, it became known as the Youngstown Institute of Technology, and eventually evolved into the university we all know and love today.

The first building built for YSU was Jones Hall: Have you ever wondered what the oldest building on campus was? Of course you have. Jones Hall was constructed in 1931, and named after the first official YSU president Dr. Howard Jones. At the time, the university was known simply as Youngstown College. Since its construction, Jones Hall has become the classic image and signature setting of the university.

There was a competing Youngstown college for 13 years: In 1987, another college opened in Youngstown as Youngstown College (YSU’s namesake from 1928-1955). It was a private, smaller college that lasted for 13 years until 2000, when it shut down due to financial crisis. Not much is known about the defunct school, but it’s fun to imagine it lying around downtown Youngstown like some sort of weird, abandoned amusement park.

YSU is ranked as a Forbes top college: You might have known this one, but it’s always worth remembering that Forbes Magazine ranks YSU as a top college. This year, Forbes ranked Youngstown State University number 640 on its list of the top 650 colleges nationwide. 640 may sound like a low number, but it’s pretty incredible considering there are over 2,000 colleges nationwide, and the first time we made the list was in 2013.

Ed O’Neill attended YSU: Ed O’Neill, who plays Jay Pritchett on ABC’s Modern Family and played Al Bundy on Fox’s classic Married With Children, attended Youngstown State University in the 1960s. In other words, if your grandparents went to YSU during that time, there’s a good chance they had conversations with one of the most recognizable actors on television. Let that sink in. He was drafted to the Pittsburgh Steelers in 1969 after his time at YSU, but he was eventually cut.

20 YSU alumni have played for the NFL: Although O’Neil did not have the chance to live out his dream as an NFL player, there have been multiple YSU graduates who went on to do exactly that. Graduates include Cliff Stoudt, Jeff “Money” Wilkins, Donald Jones and Lamar Mady. 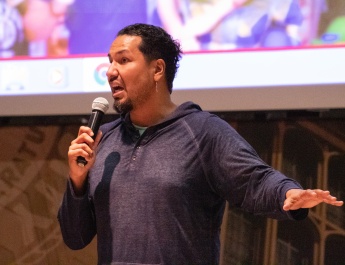 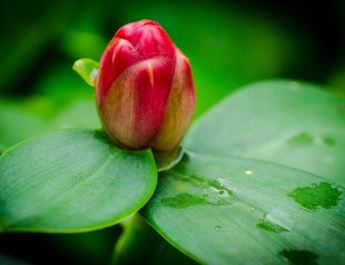