The Youngstown State University Women’s 2012 soccer team is the most successful in program history. They tallied eight wins during the season, a program record. The Penguins also posted a 3-4 record in the Horizon League. The 2012 season is the last season the team played their home games at Stambaugh Stadium. The following campaign marked the inaugural season of Farmers National Bank Field being the home of YSU soccer matches.

The 2012 team started their campaign on a four-match win streak, tied for the longest such streak in program history. YSU outscored their opponents 9-2 and recorded three shutouts during this four-game span. They obtained road wins against Duquesne and Robert Morris University and home wins against the Buffalo Bulls and the Canisius Golden Griffins. The Penguins then experienced a four-match losing streak, losing each match by one goal. The final non-conference contest for the Penguins was a 3-1 home victory over Cedarville.

YSU started their Horizon League schedule at home versus Milwaukee, a 2-1 victory. The Penguins then dropped three consecutive matches. The first was a road matchup with Green Bay and lost 2-1 in overtime. The team then returned to Youngstown and dropped matches to Cleveland State and Loyala universities. YSU finished their Horizon League schedule by winning two of three matches. Close victories on the road against Valparaiso and home against Wright State sandwiched a road loss to Detroit. The Penguins’ last match of the season was a first round Horizon League tournament game. They hosted Wright State, their last opponent from the regular season, and lost 1-0 in overtime.

The 2012 squad was one of the best offensive teams in program history. At the conclusion of the season, they were third all-time in points scored and goals scored with 65 and 23, respectively. They also finished third in total shots and assists.

This team is still top five in many offensive categories, but their defense was the team’s best attribute. The Penguins never allowed more than two goals in any of their 17 matches during the season. Their 1.15 goals against average (GAA) is also the best in program history. Jackie Podolsky and Ali Viola were the two goalkeepers used during the season, both are top two in GAA for a single season. Podolsky is the record holder with a 1.15 GAA and Viola is second all-time with a 1.16 GAA. They also combined for four shutouts, second best in program history. 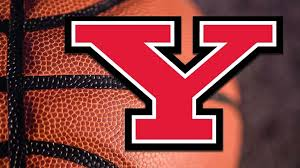 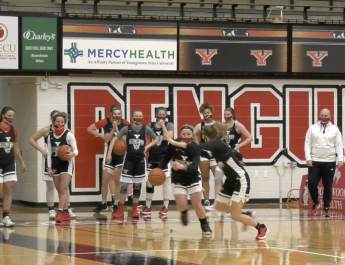